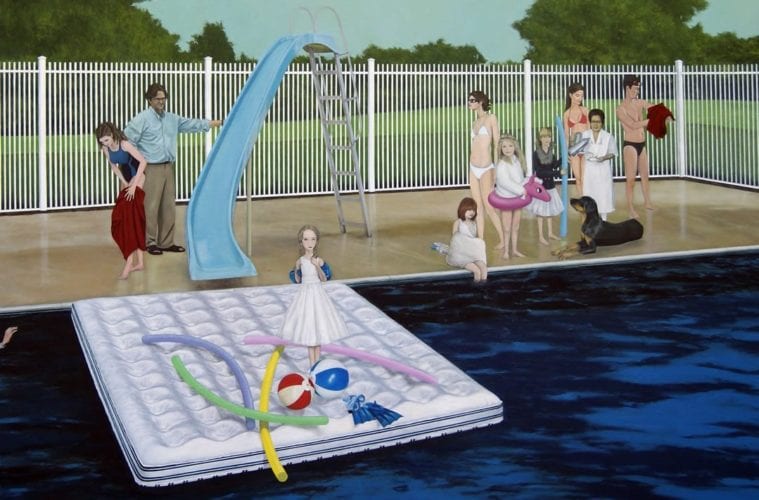 The Emerging Artist Award, given annually by the Forward Arts Foundation, gets a new name this year and new perks. It’s now the Edge Award, named in honor of Betty and Robert “Bob” Edge, who have supported metro Atlanta’s visual artists since 1999.

A $10,000 grant for one early- to mid-career visual artist includes a solo show at the Swan Coach House Gallery, a two-week residency at the Hambidge Center and mentorship possibilities. Four finalists win $2,000 each and an invitation to show a work of art in the annual Edge Award Exhibition.

“Our hope,” award chair Leslie Morgan said in a statement, “is to propel the career of local visual artists in an impactful and long-lasting way.” 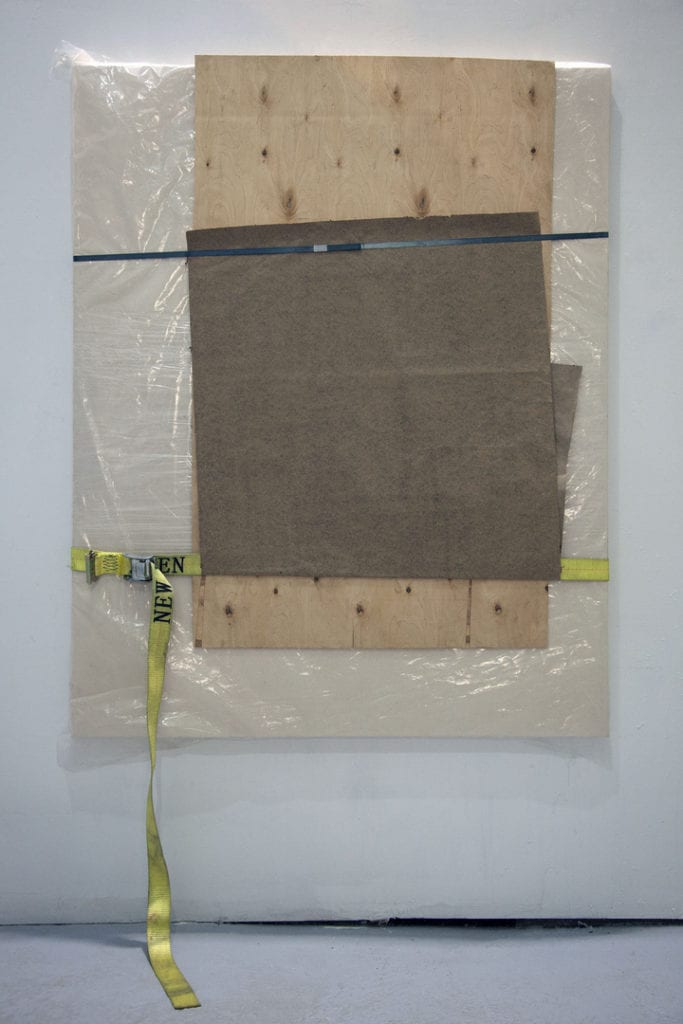 A piece by Curtis Ames. Top: Ames’ The Raft of Las Piscininas.

The awards are nomination-based, a process that began late last year. Each member of a 12-person panel puts three names forward. Discussions and gallery visits follow. The 2019 winner will be announced in February and exhibit at the Swan Coach House Gallery in April 2020.

ARTS ATL named Bob Edge, senior counsel at Alston & Bird, the 2018 winner of its Luminary Amaranth Award for Philanthropic Legacy. Betty Edge is an Atlanta photographer who works in color and black and white.

As chair of the Charles Loridans Foundation since 1982, Bob Edge has earmarked annual support to organizations including the Museum of Contemporary Art Georgia, Franklin Pond Chamber Music, Museum of Design Atlanta, Shakespeare Tavern Playhouse, the Atlanta Symphony Orchestra, Atlanta Chamber Players, the Alliance Theatre and ArtsATL, among others.