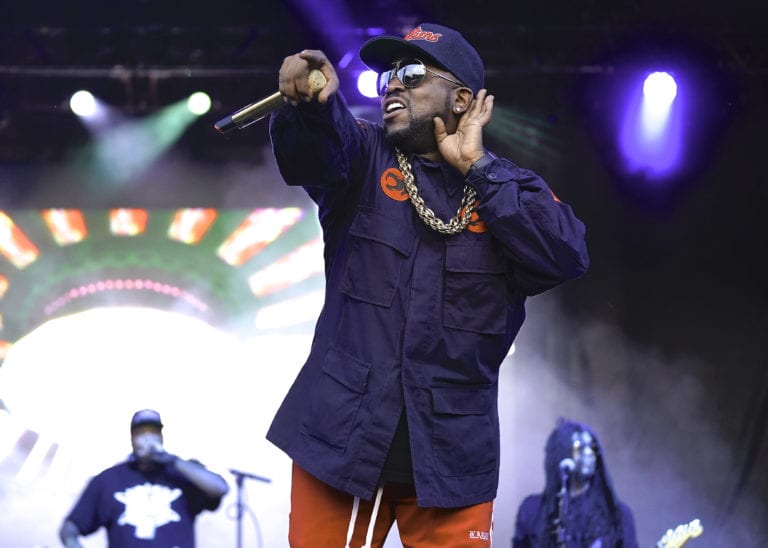 As an artist, Perry Julien is drawn to the spontaneity and immediacy of the photographic image. He’s photographed live music for four decades and for the last 15 years in Atlanta — and now, he’s sharing his passion with ARTS ATL. The energy projected by his subjects and surroundings is what inspires the images captured through his lens.

From the raw excitement of live concerts, the tranquility of yoga, the palpable humanity of people on the street to the mysticalness of artistic nude photography, Julien freezes the moments that blend the margins between fantasy and reality. Below are several shots of local musicians that Julien has braved the pits to snap photos of.