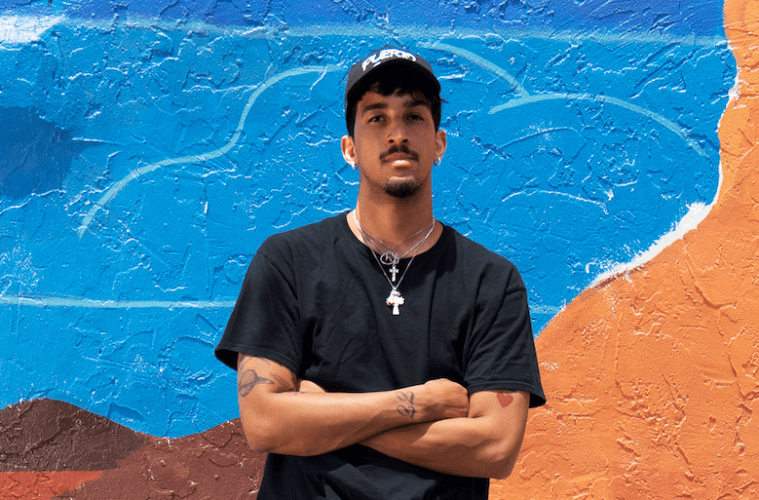 Emmanual Rivas, one of three Adult Swim muralists, describes himself as a "painter, art director, enigma." His mural is on the Decatur Square (113 E .Court Square) through September.

The Midtown Alliance has announced the inaugural class of the Midtown Heart of the Arts Residency Program, designed to amplify the creative experience in Midtown and support the arts economy. Six visual artists will receive studio workspaces inside commercial properties for one year, a $2,500 stipend and the chance to grow their audiences.

The Alliance received 94 submissions from its open call in March and chose these six:

“These artists were chosen because we could really imagine them connecting with Midtown, engaging the community in their work and being an energizing presence,” Lauren Bohn, the Alliance’s urban design and placemaking project manager, said in a statement.

Chisolm describes herself as an “artist, art activist, muralist and creative designer.” Her mural is on the Atlanta BeltLine’s Westside Trail (1036 White St.).

Mathurin, a first-generation Haitian American, has 20 years of experience as a fine artist and just recently began dipping into mural-making. Hers is behind the Plaza Theatre (1049 Ponce de Leon Ave. N.E).

Rivas describes himself as a “painter, art director, enigma.” His mural is on the Decatur Square (113 E .Court Square). All three will be up through September.

The Mural Project is intended to foster the creation of large-scale murals, train artists in the process of mural-making and start meaningful conversations about the artist’s role in public spaces. In addition, Adult Swim says it will work with each artist to develop pieces of network content. 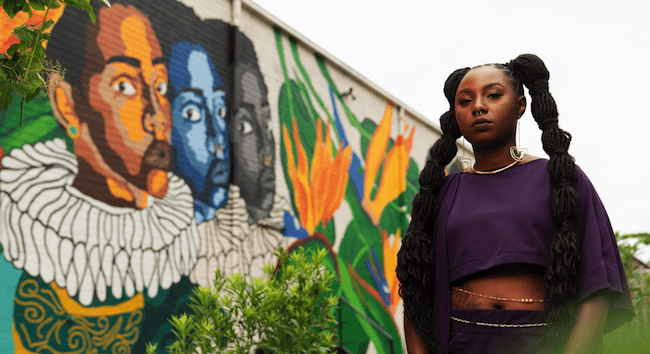 E. L. Chisolm describes herself as an “artist, art activist, muralist and creative designer.” Her mural is on the Atlanta BeltLine’s Westside Trail at 1036 White St.

The Atlanta Photography Group has moved its gallery space from the Tula Art Center in Buckhead to Ansley Mall, and expects to begin hosting exhibitions, workshops and artist talks this month and next. 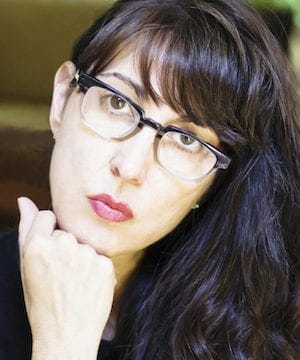 APG spent 20 years in its Buckhead space and went virtual in January. The new space — located between CVS and LA Fitness — includes a main gallery, a smaller secondary gallery for workshops and smaller exhibitions, and a loft space for viewing work and consulting with artists. APG will begin its new season with its Portfolio 2021 exhibition in late July. New workshops, critique groups and artist talks will begin in August.

The 34-year-old nonprofit will continue to offer workshops, critiques and other events online — as it did during COVID-19 shutdowns — to reach its geographically diverse membership.

“Artists want to be where there is life,” incoming executive director Donna Garcia said in a press release. “Amazing Atlanta neighborhoods surround Ansley, and it is clear that there is an investment by those residents in the complex. When visitors, members and staff come to the gallery space they can be in an energized environment, sit outside, have a wonderful meal or shop. In addition to providing a more dynamic atmosphere, there is greater opportunity for members to get greater exposure for their work and that is critical.”

A 4,800-square-foot natural art exhibit honoring NASA astronaut Stephanie Wilson will be created in Woodruff Park downtown as part of International Day of the Girl activities.

The eco-friendly grass artwork will be on display October 11-22 in an effort to celebrate Wilson, raise awareness about NASA’s Artemis Program, and inspire women and girls — especially those of color — to aim higher and consider careers in science, technology, engineering, art and math. 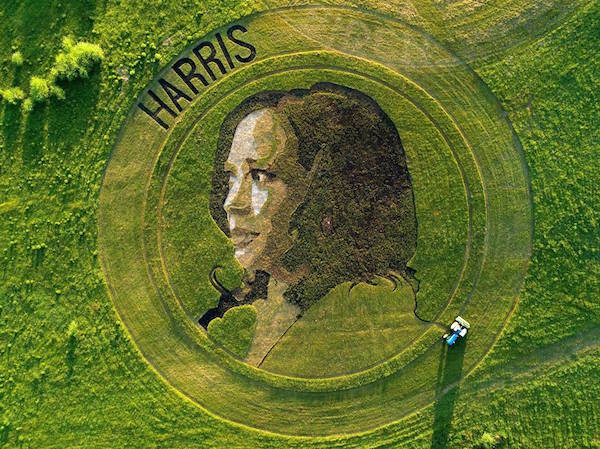 A rendering of the grass artwork celebrating NASA astronaut Stephanie Wilson. Look for it in October in Woodruff Park downtown.

Wilson, 54, flew to space aboard Space Shuttle missions in 2006, 2007 and 2010, becoming the second Black woman in space (after Mae Jemison). Her 42-plus days in space are the most of any female African American astronaut.

The Artemis Program is a U.S.-led international human spaceflight program with the primary goal of returning humans to the moon in 2024. NASA is planning to land the first woman and first person of color on the moon.

The United Nations established the International Day of the Girl on October 11, 2012. It’s intended to raise awareness of issues facing girls worldwide, including education, nutrition, forced child marriage, and legal and medical rights.