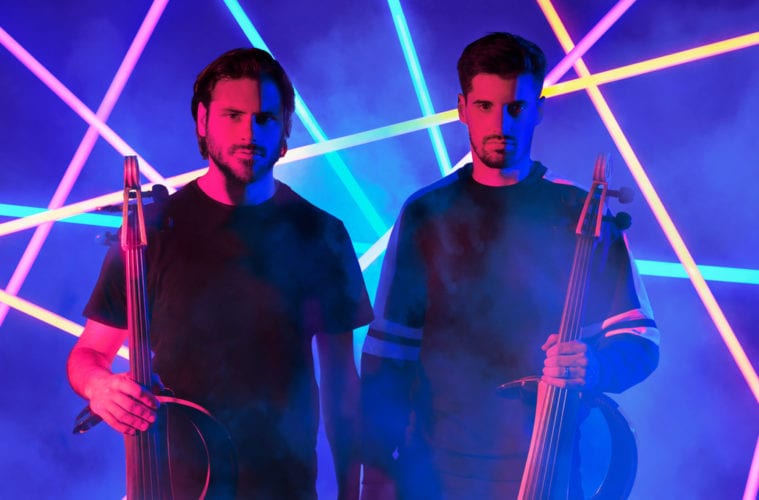 Croatian cello duo 2Cellos stops by ATL this Saturday at the Fox Theatre. (Courtesy of 2Cellos)

Each Wednesday, we’ll round up our top sonic picks for the week ahead — from performances by the Atlanta Symphony Orchestra to the bands of East Atlanta Village, these concerts have captured our critics’ attention as worth adding to your calendar. View ARTS ATL’s comprehensive calendar of events here.

2Cellos. The Croatian cello duo of Luka Sulic and Stjepan Hauser stop by ATL on their latest tour, which promotes the most recent album Let There Be Cello. Fox Theatre. 7:30 p.m. Rose Hotel takes the stage of The EARL on Monday, April 15. (Photo by Casey Doran)

Something Borrowed, Something New. The Georgia Tech orchestra’s season finale features student soloist Ethan Tien on Khachaturian’s Piano Concerto. Also included in the program are works that pay tribute to composers of the past, including “Variations on a Theme by Haydn” by Brahms and Prokofiev’s “Classical” (Symphony No. 1). Ferst Center for the Arts. 7:30 p.m.