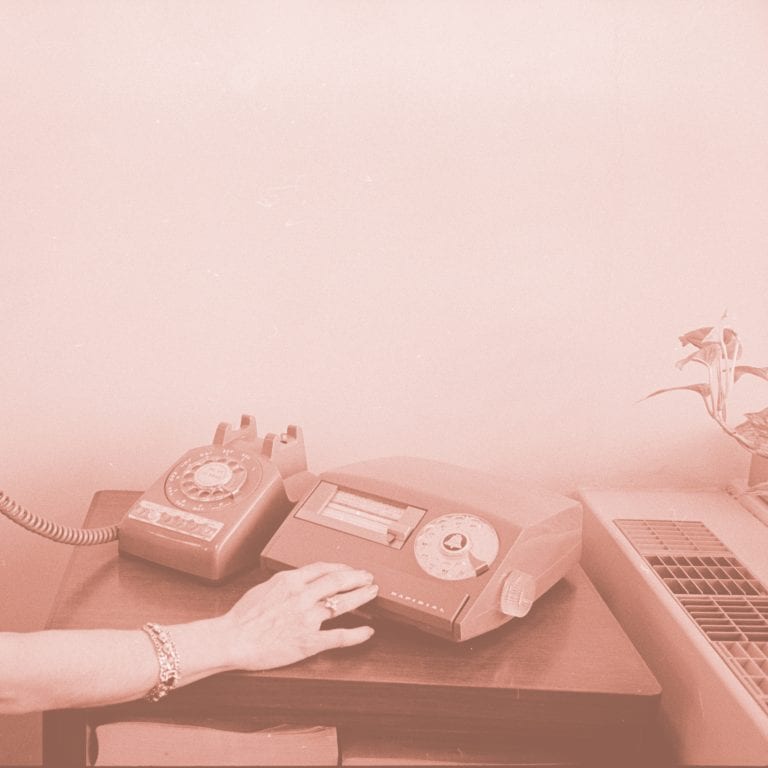 Jordan Reynolds, better known as Rose Hotel, has been hard at work this year recording and touring with today’s solo release of Conversations, which leans hard into her gift for songs that flow with simple elegance.

Produced by Graham Tavel, the semi-autobiographical micro-concept album was recorded to a cassette tape player prior to mixing and mastering. With each song, Reynolds’ softly alluring vocals and gentle guitar strums provide an honest reflection on conversations she’s had, each track in chronological order of when the dialogue took place.

“I consciously tried to make these songs feel more like thoughts and ideas rather than the traditional song format,” she says. “I purposely made the tracks short and brief to touch on the ideas of conversations. I didn’t want to expand upon all of it because the way it was written was all stream of consciousness — I wanted each song to remain true to the idea.”

Rose Hotel is also revving up to release a full-length record titled I Will Only Come When It’s a Yes, which was recorded with a full band, in the warmer months of this year.