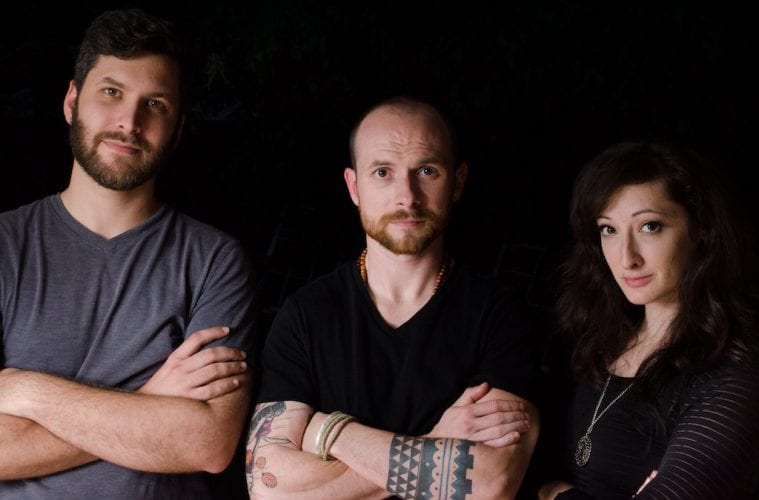 Storytelling and circus arts have often flowed together in Cirque du Soleil’s large-scale productions. But Atlanta has seen more intimate examples of the genre in recent years. And since last February, the city has been home to Havoc Movement Company, a self-described “action-circus theatre” group whose upcoming gallery show is as likely to appeal to lovers of fairy tales as to fans of death-defying stunts.

Jake Guinn, an actor, fight director and circus artist, cofounded the troupe with multifaceted artist Kristen Noonan and actor Jake Scott-Hodes. Together, their skills range from dance to aerial arts to fight choreography, a combination they’ll bring to Curious Reverie, the group’s second production, which debuts December 1 and runs through December 9 at The Space.

Curious Reverie tells the tale of a curator who opens his gallery after 100 years of silence and explores a fantastical world of exhibits come to life. During the 60-minute production, performers will guide the audience through the gallery space to observe several movement vignettes, each representing a significant moment of the curator’s life. Join the curator as he reflects upon his memories, cherishes his time on Earth and comes face to face with the past that haunts him.