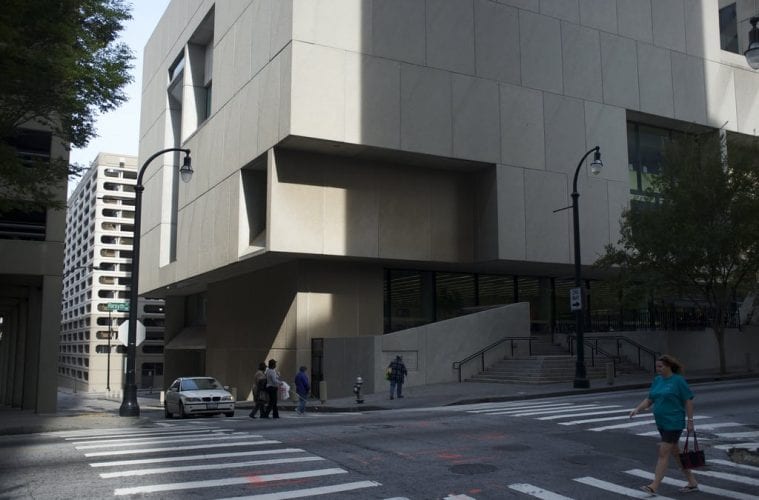 Opinion: The true value of historic places–and why they’re worth saving 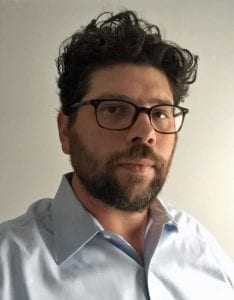 There is something inherently public about a building.  While your goal is to create an interior space within which you can sleep, eat or work, you can’t create that interior without creating an exterior, and the exterior impacts your neighbors. It becomes enmeshed in their lives, as the places they inhabit become enmeshed in your life. Buildings become a part of our shared memory, a part of our understanding of what it means to be from some place, and why that place, and the people that live there, are special to us. This is especially true of public buildings because the exterior and the interior is for and by all of us.

There are some people who would argue that functionality is the only measure of a building’s worth. All other considerations are irrelevant. They’d argue that form follows function and anything more is wasteful. I don’t agree with that. Form is function. After all, we don’t wear the same clothes to work that we do to do a sporting event. If a colleague of mine is wearing a suit and carrying a briefcase, my response to her is going to be very different than if she were in a t-shirt and shorts and carrying a softball mitt. Our clothing has a function beyond keeping us warm — its shape, its form, tells the world something about us, what our purpose is, what our values are, and what role we are playing at any given moment.

And the details fill in even more information. I once worked with an engineer who wore the worst ties he could find. He looked ridiculous in them, but it was a joke. The company made him wear a tie, but he didn’t like wearing ties, and he got to pick them. Those obnoxious ties, without him saying a word, told you exactly how much he valued wearing a tie to work. (Fortunately for him, his bosses had a good sense of humor.)

That form is function holds true for buildings as well. Their form tells us something about who owns them, who they’re built for and why they were built. Even if it’s the most strictly functional building you can make, its form tells you the owner values functionality over everything else. Form is unavoidably an expression of our values.

This is why public buildings in particular deserve our attention and protection. They were built for us, and they represent us. If community means anything, that meaning is reflected in their form.

Public buildings, living public buildings and buildings that continue to serve us as their builders intended, are vehicles through which we form and reform the bonds of community. The fact that our parents’ generation bequeathed this to us, and that we take our children there, means something. It becomes a shared experience which we all hold in common. 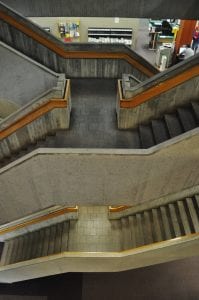 You can’t save every building. I know this; we all know this. Life is about change, and sometimes the old has to make way for the new in order to make new history. Not all old buildings are historic, but some are. Some are special. We know that they’re special, they’ve been touched by a famous person, or are the site of an important event. They contain information about our past, or they are a masterpiece. A masterpiece we can all visit whenever we want. In these cases we can find a way to accommodate the future and keep what preceding generations have given to us so that we can give it to future generations.

The Fulton-Atlanta Central Library, designed by Marcel Breuer, is one of these buildings. Barry Bergdoll, a professor of art history at Columbia University, and curator in the Department of Architecture and Design at the Museum of Modern Art, referred to it as “one of the secret masterworks of late 20th century architecture” when he delivered the closing address of an exhibit of Breuer’s work at the Central Library in 2010. It’s that simple. It’s a masterpiece — one that belongs to the people of Fulton County.

This is why ADC has launched a petition asking the Library System to take proactive steps to protect the building for future generations. The Library System has been clear that there are no set plans for the Central Library, but doesn’t necessarily secure the building’s future. We’ve lost great buildings to the wrecking ball, but we’ve also lost buildings to neglect and lack of planning. This is a building we need to keep and not let slip away. We can find a way to do this, and accommodate the future.

Nathan Koskovich, AIA, is president of Koskovich Architecture. He is a member of the American Institute of Architects, and Chair of the Architecture and Design Center (ADC). He earned his Masters and Bachelor degrees from Georgia Tech, and has lived and worked in Atlanta for more than 20 years.