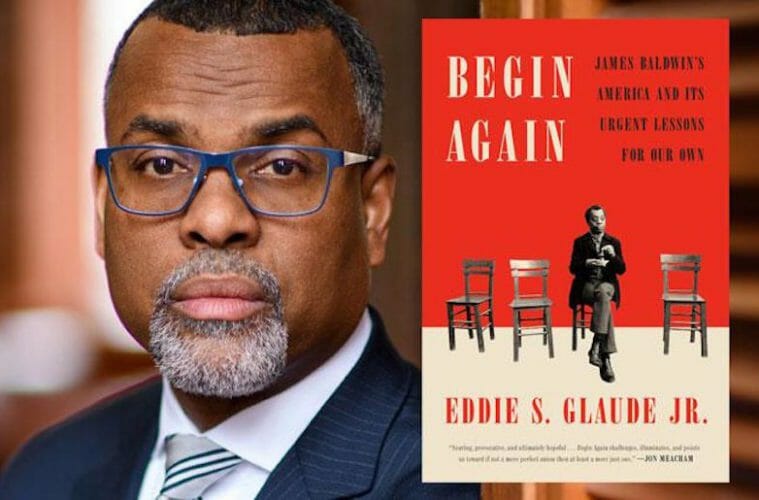 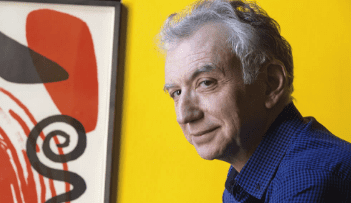 Art critic Jed Perl talks via the High on August 5.

Atlanta Celebrates Photography officially opens its new Ansley Mall space with Portfolio 2021. It features portfolio work by eight artists and single images by 11 more. The exhibition was curated by Rebecca Senf, author and chief curator at the Center for Creative Photography in Tucson, Arizona. The exhibit is up through August 28 (the ACP gallery is between CVS and LA Fitness). Free.

The High Museum of Art holds a Zoom talk in connection with its ongoing Calder-Picasso exhibition. Art critic and author Jed Perl will discuss his new book, Calder: The Conquest of Space, at 6 p.m. August 5. It’s the final volume in the first biography Alexander Calder, one of the most important and influential sculptors of the 20th century. Calder-Picasso continues through September 19. Members free; non-members $16.50. Registration required HERE. 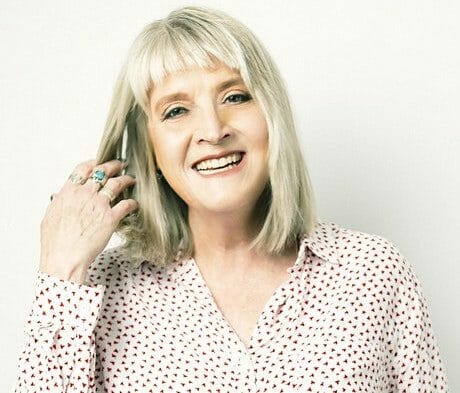 Phish, the ever-popular jam band inspired by the late Colonel Bruce Hampton, returns to the stage at 7:30 p.m. Saturday–Sunday (July 31–August 1). The venue is Alpharetta’s Ameris Bank Amphitheatre. Both shows are sold out, but tickets are available through third–party sellers.

Kim Richey came to fame as a Mercury Records label mate to Billy Ray Cyrus and Shania Twain, and hit with the album Glimmer. The Grammy-nominated singer/songwriter has released several solo albums, and her latest is a revised version of Glimmer titled Long Way Back . . . The Songs of Glimmer. Richey performs at 7 p.m. August 5 at Eddie’s Attic in Decatur. $20 HERE. 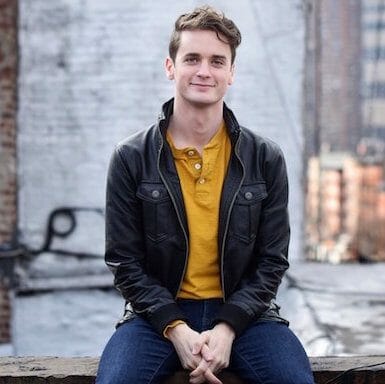 Ty Autry brings “A Southern Fairytale” to Out Front on Saturday and Sunday.

Out Front Theatre Company stages the dramatic comedy A Southern Fairytale at 8 p.m. Saturday–Sunday (July 30–31). The piece features Atlanta-based actor Ty Autry, who wrote the script. A Southern Fairytale is based on true events in his life as a young, gay Christian man trying to grow up in the Deep South. Autry has toured the show before. This updated version reflects his personal growth during the COVID-19 pandemic. Out Front is the only Atlanta theater company that exclusively tells stories of the LGBTQIA+ experience. $15 and $25 HERE.