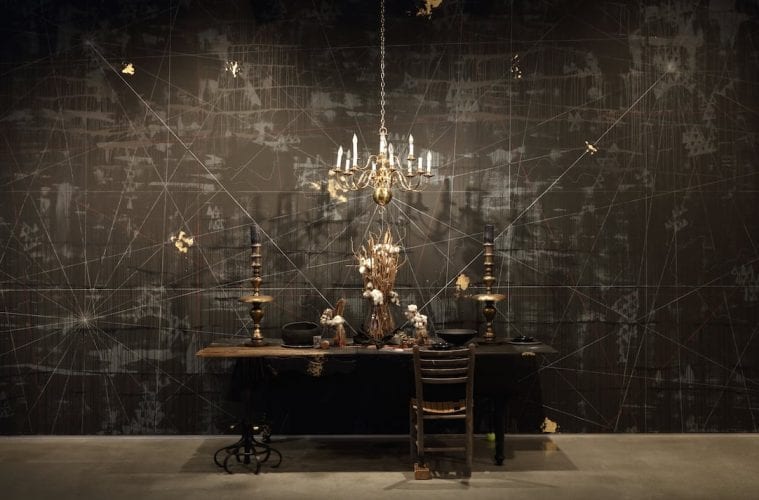 The jury panel is made up of three prominent arts professionals from outside of the state of Georgia. Jurors this year include Glenn Adamson, senior scholar at the Yale Center for British Art, New Haven, Connecticut; Anne Ellegood, senior curator at the Hammer Museum, Los Angeles, California; and Amber Esseiva, assistant curator at the Institute for Contemporary Art, Virginia Commonwealth University, Richmond, Virginia.

The Hudgens Center released the following artists’ statements from each artist about their work: 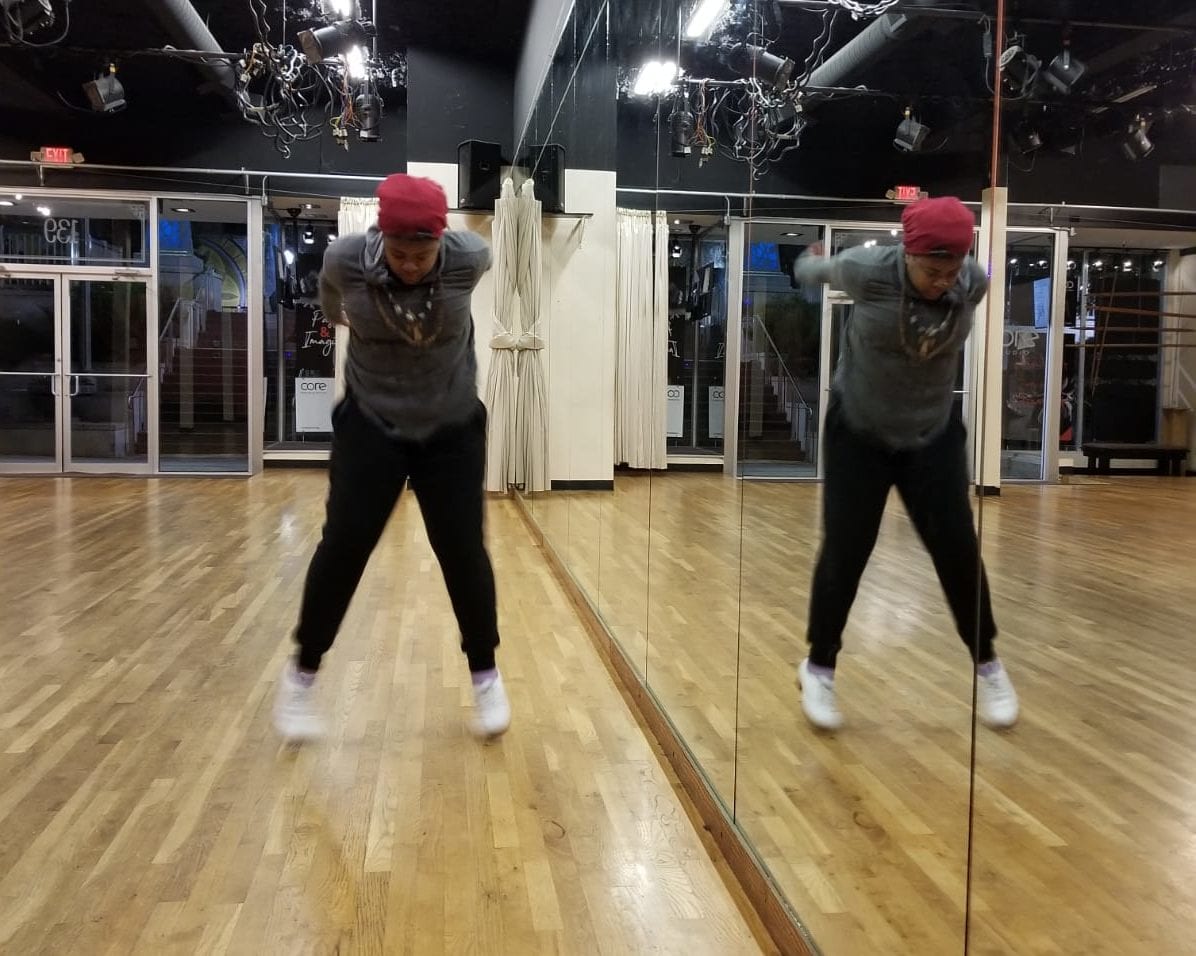 Benae Beamon: “Tap dance is the primary force in my work and the basis for my rhythmic lexicon as a performance artist. This lexicon, inspired by hip hop, jazz, spoken word and west and south African movement and sound, allows me to craft silence using sound with an intentionally Afrocentric frame. My work deals with questions of historical archiving, ritual, power and black existence, by drawing from traditional movements in black culture (both historical and personal), from the ring shout in religious spaces to the cakewalk. My work encourages us to embrace the unknown and the ‘too much’ that we fear most because it makes room for us to be more present and for sharing our whole selves. Making the ‘too much’ known makes the impossible possible. As a performance artist, I am committed to creating work where tap dance and performance become sites of existence rather than events with a clear beginning or end. With this approach, I try to push myself to the ‘too much.’ I access this using tap dance and black ritual/inspiration to deny the invisibility of black life, acknowledge intersectional identity as powerful and highlight that blackness and queerness are keys to abundance, hope and endless possibility.” 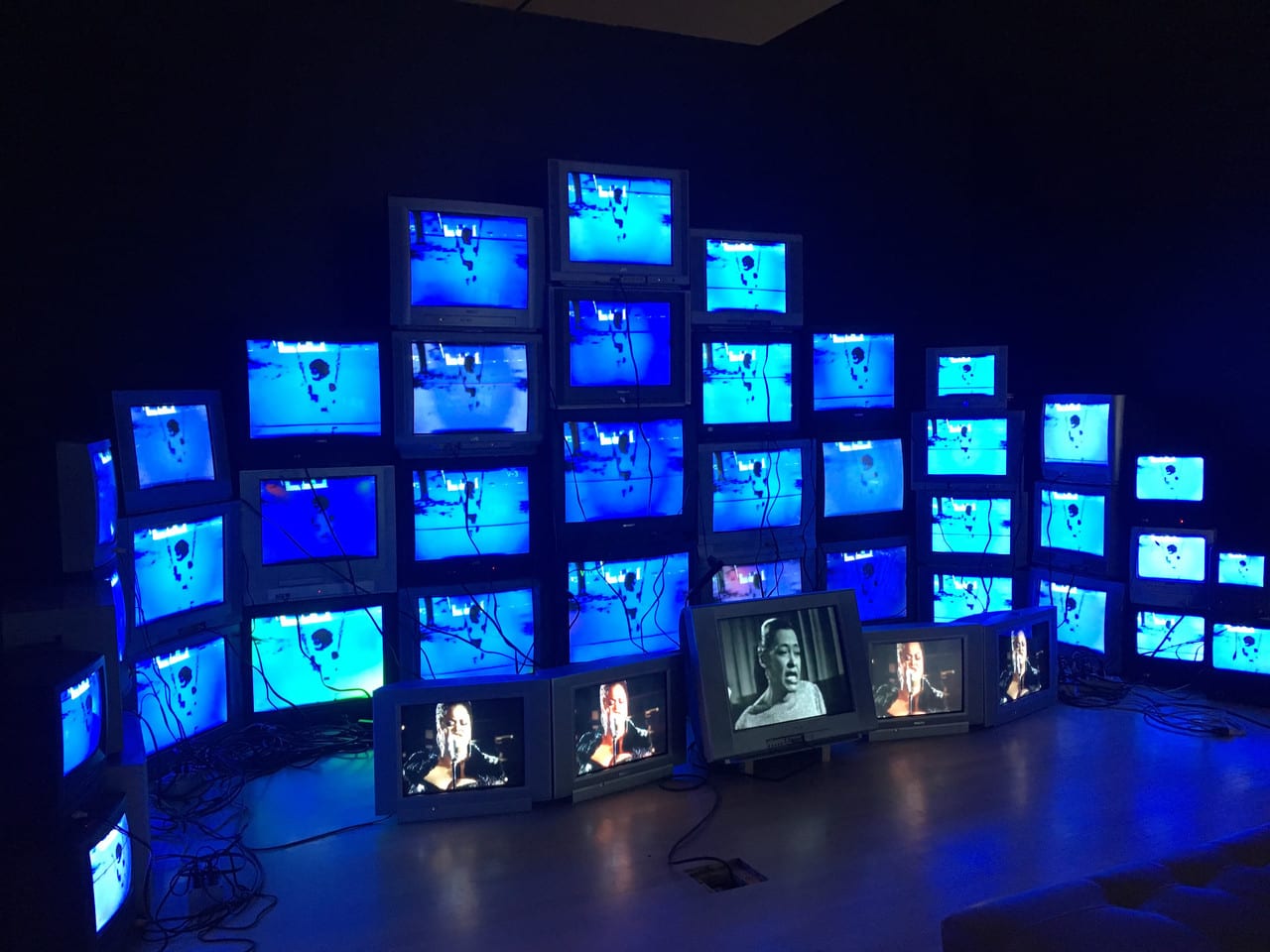 Paul Stephen Benjamin: “I am a multidisciplinary artist. My work brings the past, present and future together through use of the color black. The color black becomes an entry point into discussions of Blackness. I create multi-layered artworks, which incorporate history, text and popular culture. I employ painting, sculpture, installation and video. . . . My work focuses on the complex nature of blackness — simultaneously static and dynamic — and raises questions that can only be answered through viewers’ personal experiences. Multiple layers of meaning and thought are a consistent element and signature of my work regardless of the medium. I further my aesthetic and conceptual use of the color black through my investigation of sound. I use the question, ‘If the color black had a sound — what would it sound like?’ Appropriating video footage, I manipulate and edit the material to create provocative sound and video sculptures.” 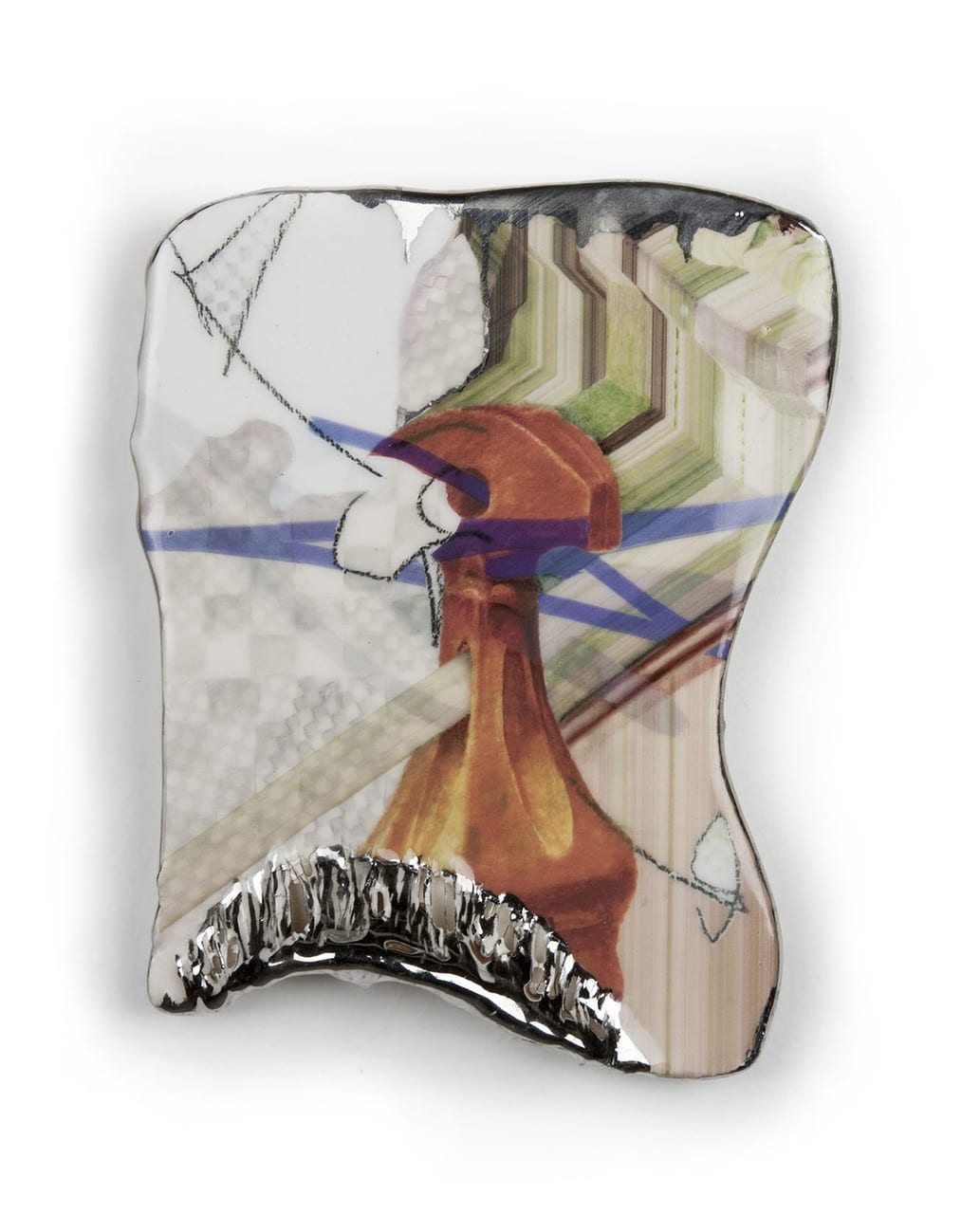 Darien Arikoski-Johnson: “My most recent work utilizes transfer techniques as a means to address the circularity of human consciousness, to draw parallels between visual and verbal/written language and to question the changing state of perceptual experience as digital technologies continue to influence the human condition. In much of my early work the compositions were fractured and ‘glitched.’ Raising questions about the current state of memory as we become more reliant on the screen to navigate and recall our experiences. While these concerns remain evident, they are less central. As the work evolves, various systems of mark making are used to address technological integration as a fundamental component of human behavior and a means to accentuate artistic intuition, while continuing to address the disruptive nature of our devices. Near photorealistic renderings coexist and overlap loose sketch-like marks, and are often intersected by digital ‘scribbles,’ a simple yet poignant means to indicate a physical interaction with our devices. The amalgamation of these processes along with the physicality allotted by the porcelain form results in a manifested reflection of the current state of perceptual consciousness.” 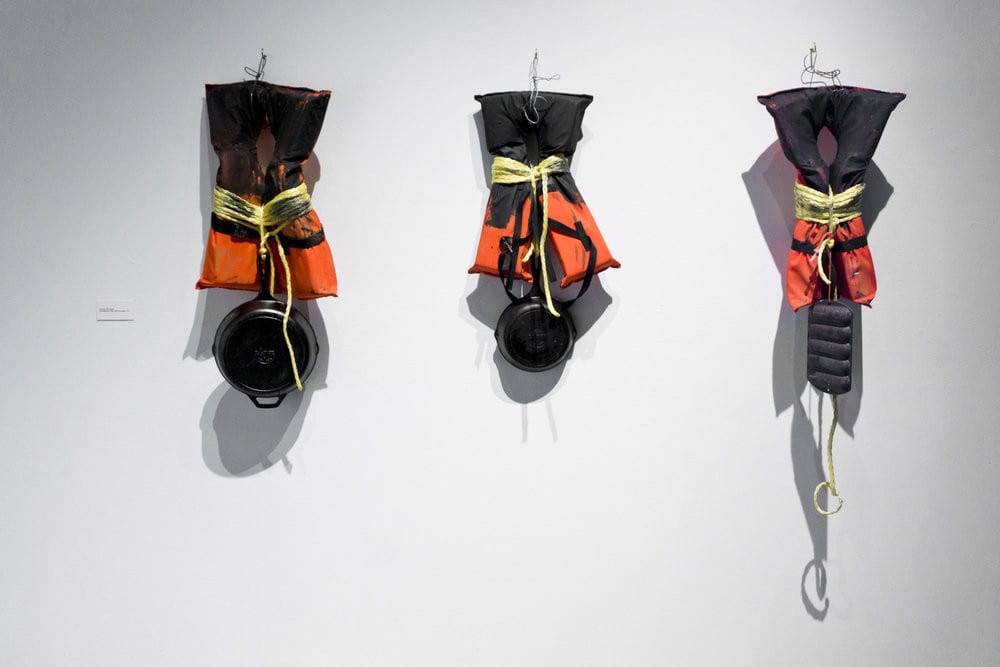 Michi Meko: “In the summer of 2015, I almost drowned. Inviting this life-changing event’s influence into my studio practice, my recent paintings and sculptures focus on the African American experience of navigating public spaces while remaining buoyant within them. This work contributes to an important conversation, as African Americans in public space are consistently threatened, now more visibly and openly with the evidence and sharing offered by social media. This barrage of images simulates an experience of drowning under the heavy weight of ten thousand pounds of pressure while being held to the ocean’s floor. The work incorporates the visual language of naval flags and nautical wayfinding, combined with romanticized objects of the American South as a means to communicate the psychological and the physical. These references signal the warning of a threat or the possibility of safe passage. Working beyond the physical image of the body, objects of buoyancy and navigation become metaphors for self-hood, resilience and the sanity required in the turbulent oceans of contemporary America. The use of navigation is one of the skills required for any journey. At a youthful age this knowledge is taught through oral history and becomes the framework for understanding a past and a present mobility. It is the necessary visual device for future expeditions and one’s survival.”