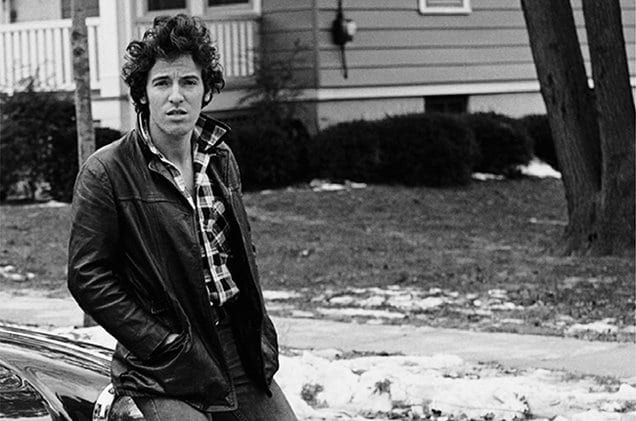 Bruce Springsteen, “Big Fish” and more things to see and do, December 1- 6

Bruce Springsteen, Born to Run. The legendary singer-songwriter makes an appearance in the Atlanta area in support of his recently published autobiography. December 2 at noon. 2nd & Charles, Kennesaw.

Atlanta Collects. The Breman Museum celebrates its 20th anniversary with an exhibition of sculpture, painting, glass and other art from Jewish collectors in and around Atlanta. December 5-February 26. Breman Museum.

John Folsom: Framework and View. The Kentucky native exhibits a new series of photographic paintings based on images of salt marshes taken near Savannah at the National Wildlife Refuge. Through February 11. Hathaway Gallery. 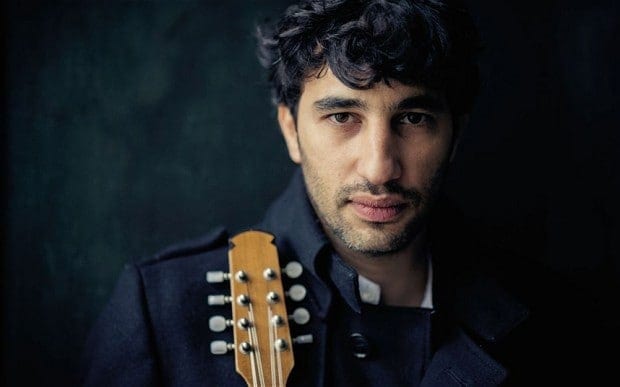 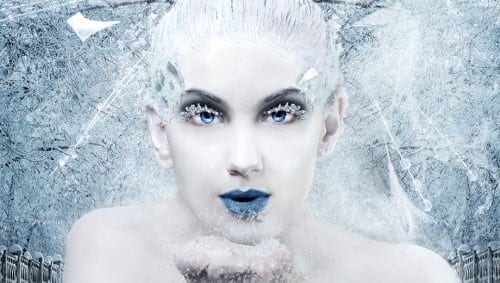 Big Fish. Tom Key directs the Atlanta premiere of the 2013 musical based on Daniel Wallace’s 1998 novel and the 2003 Tim Burton film about a traveling salesman with a gift for telling tall tales. Through December 18. Theatrical Outfit.

Fall Fieldwork Showcase. Decatur’s CORE in partnership with The Field NYC and the Emory University Department of Theater and Dance presents new work from emerging performance and dance artists in the Atlanta area. December 4 at 5 p.m. Emory Dance Studio.

Daughters of the Dust. A theatrical rerelease marks the 25th anniversary of Julie Dash’s classic 1991 film about three generations of Gullah women in the Peazant family on an isolated sea island community in South Carolina in 1902 as they prepare to migrate north. Opens December 2. Landmark Midtown Art Cinema.