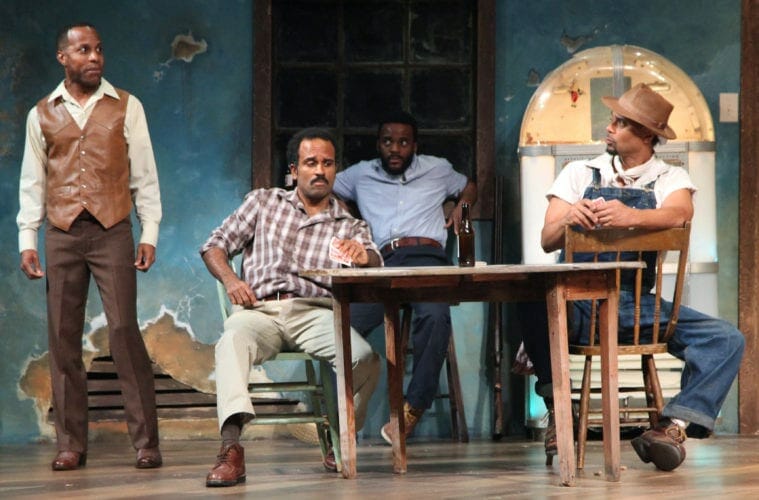 What’s more satisfying than a good resolution? Theater often fulfills the desire to see the bad guy get what’s coming to him, to see lovers live happily ever after, to see forgiveness make people change their ways. As in life, however, justice doesn’t always prevail. 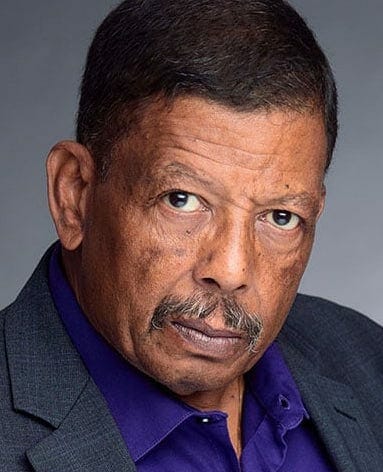 Lee’s drama, first produced in 1994 at New York’s storied Public Theater, has been called a thriller, a mystery and a lyrical tragedy. All apply to the production that leads True Colors Theatre Company into its 16th season. Lee’s writing, and the acting company he’s gathered, demonstrate how resolution is a privilege often held only by those already on the winning team. It showcases how rarely this resolution — as well as justice — are found in stories about African Americans. See it through August 11 at the Southwest Performing Arts Center (see the True Colors website for traffic and performance alerts.)

The story unfolds in Charlesetta’s Top O’ the Hill Café, one of the only public places where black locals can gather for comfort, solace and companionship. Hardworking laborers and businessmen can grab a beer here and listen to the jukebox. Inside, patrons are safe. Outside, the world is more dangerous. The Ku Klux Klan is spreading hate, and black men have been turning up dead. 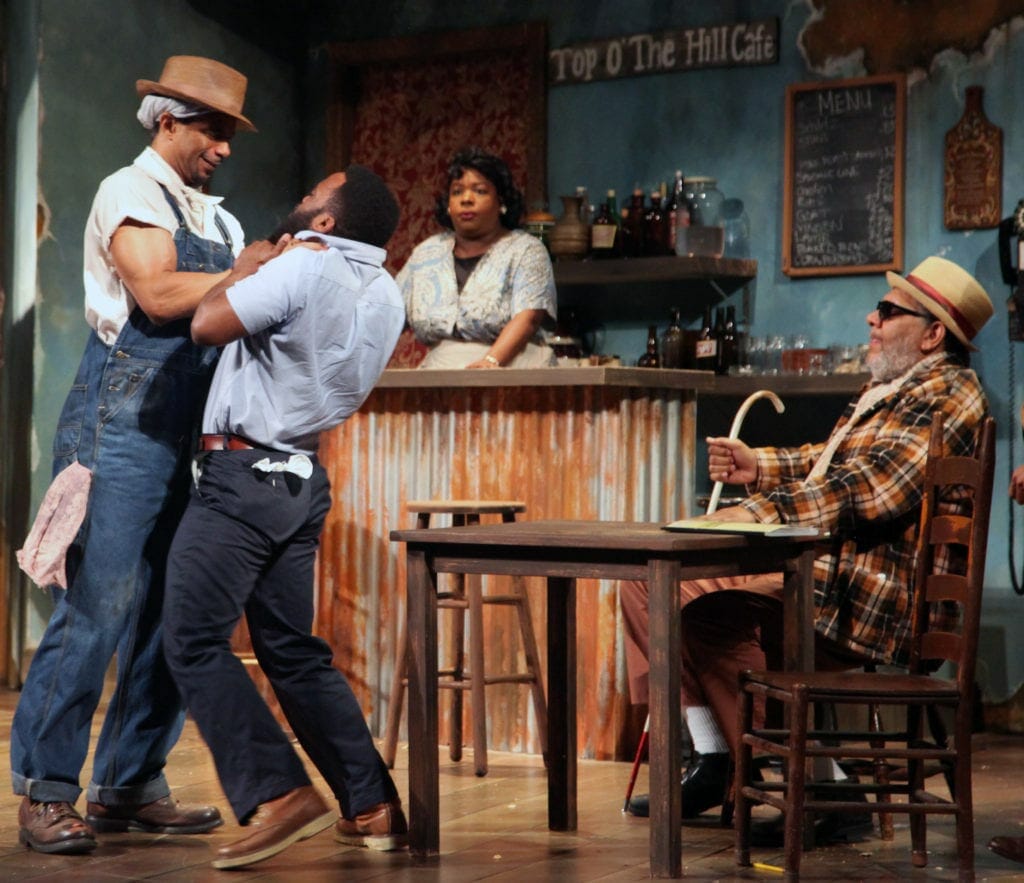 Each actor in this eight-person cast, a mix of Atlanta and national talent, is amazing and deserves mention: Maiesha McQueen, the only woman present, plus Wigasi Brant, Gerard Catus, Markelle Gay, Anthony S. Goolsby, Cedric Pendleton, Eugene H. Russell IV and Travis Turner. Many are names you might recognize; others are names you’d be advised to remember. They are dynamic, volatile, intense, playful and ultimately authentic.

Set designer Ming Chin creates a closed-in and visceral Top O’ the Hill. Dark and eerie piney woods surround the café, which, in many ways, becomes a final destination for the locals.

East Texas Hot Links is beautifully evocative of True Colors’ mission — to seek truth and clarity. You’ll likely leave hoping these characters find justice somehow, in some way. You might also wish the same for all black Americans who live in the midst of violent intolerance.