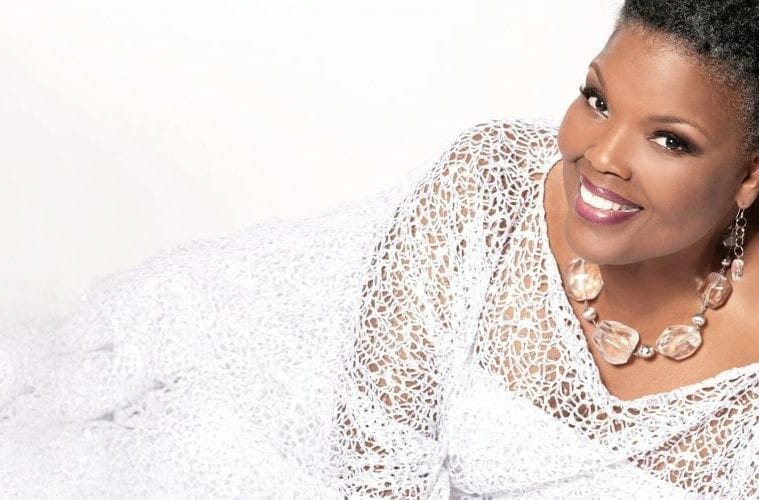 Star soprano Angela Brown will perform her signature solo show, Opera . . . From a Sistah’s Point of View, at 7 p.m. Tuesday at Sisters Chapel on the Spelman College campus.

The free concert is a partnership between Spelman and The Atlanta Opera.

Brown appeared with The Atlanta Opera last year as Addie in Charlie Parker’s Yardbird, a role she first performed in the show’s 2015 premiere with Opera Philadelphia. She sang the title role of Aida with the Metropolitan Opera and on the Grammy Award-winning album Ask Your Mama by the Langston Hughes Project. She has also sung at Lincoln Center in New York City, Paris Opera, Vienna State Opera, Capetown (South Africa) Opera and the Moscow Performing Arts Center.

She created Opera . . . From a Sistah’s Point of View (released as an album in 2011) because she saw few people of color at her performances. Brown began to realize the divide was bigger than race. Her original intent was to put together a concert that would “demystify opera for audiences that normally wouldn’t go.” That turned into a show that has become a signature.

Brown will also lead a maste class for students from Spelman, Morehouse College and Clark Atlanta University on Wednesday afternoon.