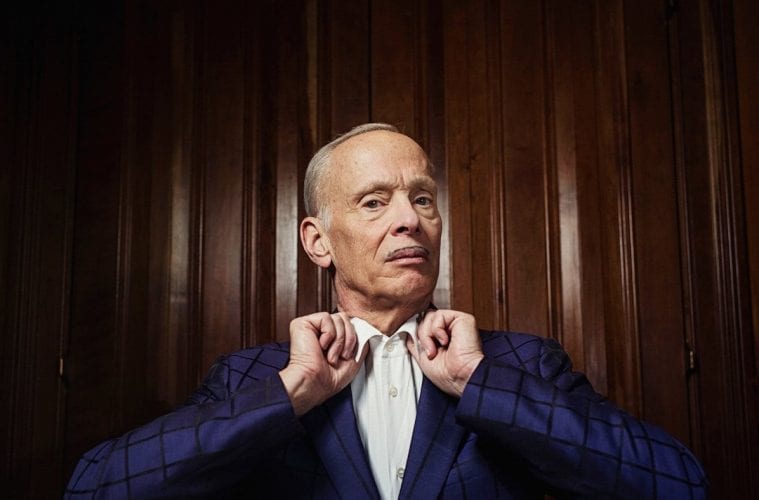 John Waters: Low Definition. The legendary filmmaker and self-proclaimed “King of Bad Taste” speaks about his work as a photographer, the marquee event of Atlanta Celebrates Photography. October 20 at 7 p.m. Woodruff Arts Center.

Hispaniola. A new exhibition drawn primarily from the collection of Dion Kohler shows modern and contemporary work from Haiti and the Dominican Republic. Through December 17. Oglethorpe University Museum of Art. Emily Saliers. The Decatur-based singer-songwriter, best-known as one half of the Indigo Girls, performs a concert in support of her newly released first solo recording, Murmuration Nation. October 21 at 8 p.m. Buckhead Theatre. Mr. Burns: A Post-Electric Play. Oglethorpe University Theatre presents the Atlanta premiere of Anne Washburn’s off-beat 2012 dark-comedy hit about a group of apocalypse survivors who try to piece together an episode of The Simpsons from memory. October 20–29. Conant Performing Arts Center. Mike Wallace, Greater Gotham: A History of New York City from 1898 to 1919. The author, a professor of history and the director of the Gotham Center for New York City History, discusses his new book, a follow-up to his Pulitzer Prize-winning history of New York through 1898. October 19 at 7 p.m. Margaret Mitchell House. Christine. The Plaza presents a screening of the 1983 film based on Stephen King’s novel about a killer 1958 Plymouth Fury. October 20–26. Plaza Theatre.