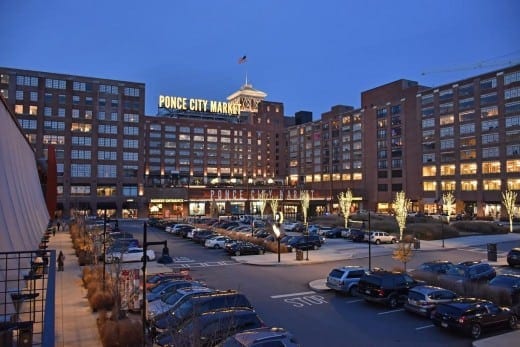 Getting a quick snapshot of what’s happening on the Atlanta gallery scene will, for a time, be as simple as stepping off the Atlanta BeltLine.

On the weekend of October 28, Ponce City Market will unveil its new Atlanta Gallery Collective, a three-month collaborative pop-up showcasing work from a cross-section of Atlanta’s contemporary art galleries. Ten top institutions will participate in the project, which will exhibit a rotating selection of works on the property’s second floor in the busy Central Food Hall. 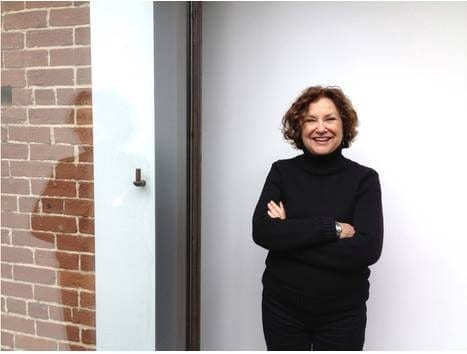 Susan Bridges of Whitespace Gallery, one of the participating gallerists.

“I’m excited about this collaboration because it’s a chance for a number of Atlanta galleries to work together to present some of the best and brightest Atlanta talents to an audience who might never otherwise enter an art gallery,” says Susan Bridges, owner of Whitespace, one of the Atlanta galleries exhibiting work as part of the collective. “It’s our intention to capture this audience and expose them to a bit of cutting-edge art . . . I did a fair in Miami for many years and enjoyed the vibe, lots of energy, lots of camaraderies, and I expect this to be much like that experience.”

“It’s interesting how context informs a person’s experience of looking at art,” adds Atlanta gallerist Marcia Wood, who says she plans to use the pop-up to exhibit works by Scott Eakin, Venske & Spanle, Mary Engel, Joseph Peragine, Benjamin Britton and others. “As we lack a central gallery district, this is a chance to show that Atlanta does have a strong contemporary art culture, the discovery of which can be made challenging by our traffic and our sprawl.”

The pop-up gallery will be free and open to the public during Ponce City Market’s opening hours. Ponce City Market will kick off the opening weekend of the pop-up and opening times by hosting Sunday Supper South, an annual family-style Friends of James Beard Benefit Dinner honoring the culinary traditions and innovations of the South.

The pop-up itself was the brainchild of Atlanta gallerist Spalding Nix, who, at the Sunday Supper South event last year, happened to be seated next to a representative of Jamestown Properties, which owns and manages Ponce City Market. “He was saying how much he wanted to include the Atlanta art scene at Ponce City Market and to find new ways to get art into that space,” Nix says. “I said, ‘We can do that. Let’s make it happen.’”

After batting around a number of ideas, they settled on the Boiler Room space for a pop-up gallery (attendees of Art Papers’ annual fundraising auction will recall it as the setting for its 2017 event). Each gallery will get 10 feet of wall and lots of open space for sculpture and installations. 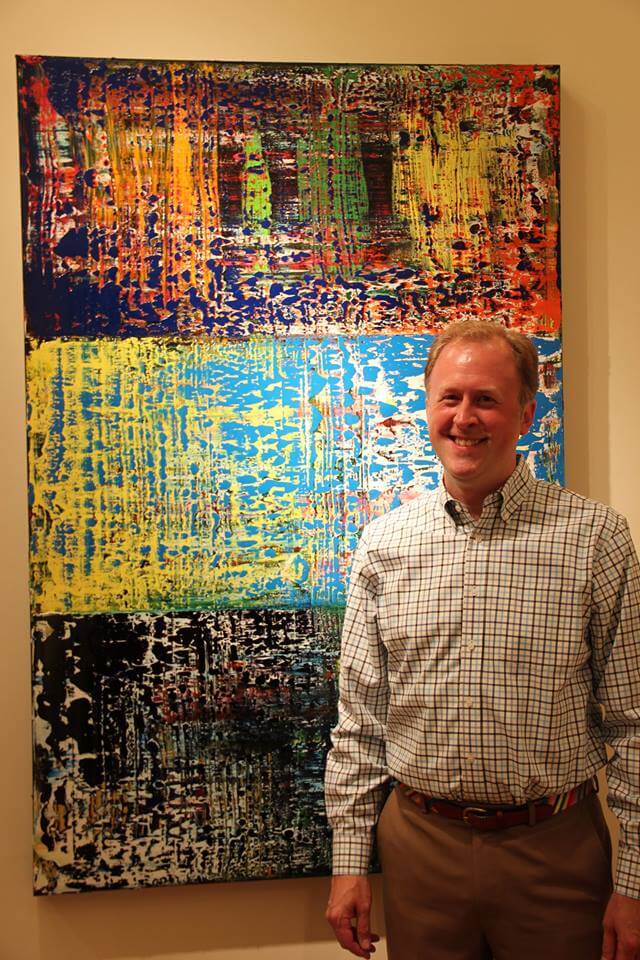 “Ponce City Market graciously offered us the space for free for three months,” says Nix. “I think it’ll be fun to see ten of Atlanta’s best galleries all putting their best foot forward at the same time.” Nix says when picking the collaborators, he looked to galleries he’d enjoyed working with in the past and galleries he feels are showing great work.

“Often we’re trapped in our own little shoeboxes, so it will be great to get a chance to work together,” he says. “And it’s been fun to talk to the artists about the work they want to show.”

Nix says his own gallery will exhibit several of the artists it represents, including Kyle Brooks, whose colorful public art mural adorns a BeltLine underpass nearby. The galleries will all be at liberty to change up their sections as often as they see fit, and they’ll take turns being responsible for staffing the space from day to day. The plan is also to program the space with occasional artist talks and meet-and-greets.

“Ponce City Market is proud to be based in a city with so much creative talent,” says a Ponce City Market spokesperson. “Our aim with Atlanta Gallery Collective is to celebrate the local contemporary art scene and offer the community a space to view the best works from Atlanta’s art galleries.”

“Opportunities like this strengthen the idea of community within the competitive world of art galleries,” says Mark Mason of Mason Fine Art, who adds that his gallery plans to rotate works throughout the pop-up but will focus on young photographers and artists working in photomontage. “Working together brings greater focus to arts and culture, and reveals the diversity of approaches and personalities working in the community . . . Spalding could have kept this all for himself, but he recognized that there is strength in unity.”