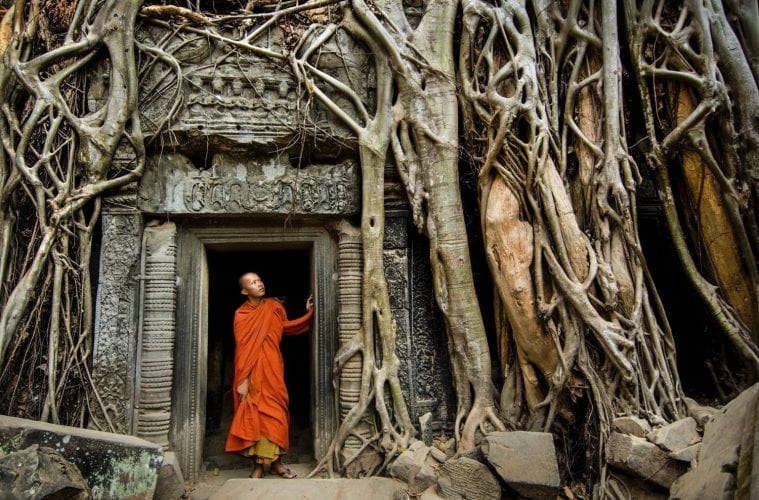 What to see, hear and do this week, November 30–December 6

Alison Wright, Human Tribe. The National Geographic photographer presents her new book for which she traveled to every continent to capture the diversity of the human race in 160 portraits. November 30 at 7 p.m. Jimmy Carter Presidential Library.

Sally Mott Freeman, The Jersey Brothers. The author’s new book tells the true story of three brothers who experienced the most dramatic turning points of World War II and how they joined forces to save one of their own. December 5 at 8 p.m. Atlanta History Center. 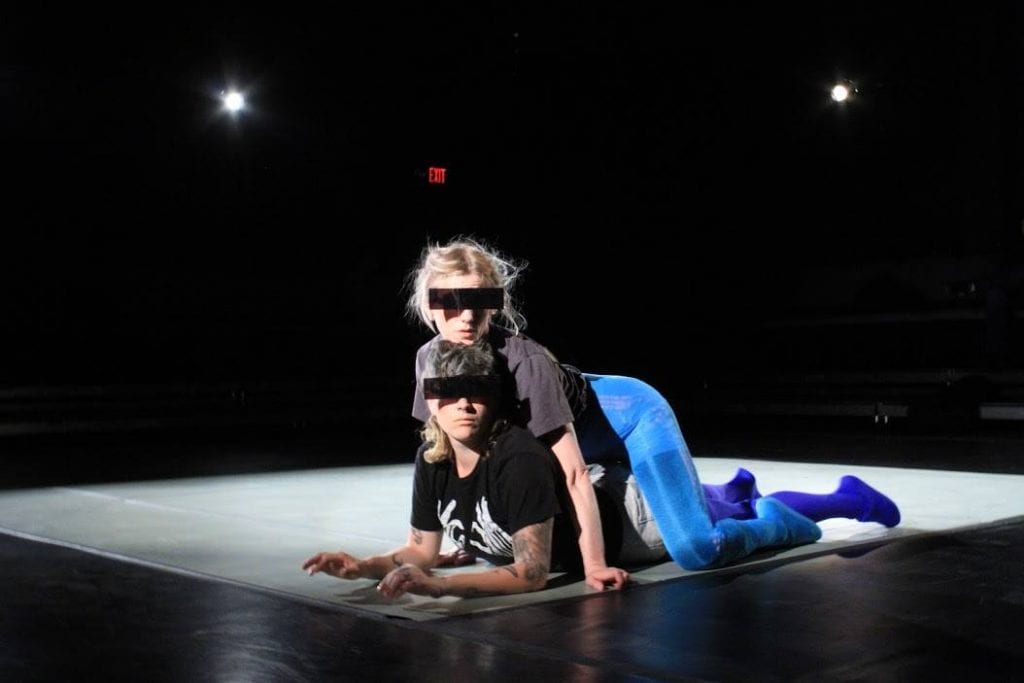 National Holidays. Film Love continues with its screenings of the American Music Show, an eccentric but long-lived public access cable television show that centered on Atlanta’s gay and underground scenes of the 1980s and ’90s. December 1 at 7:30 p.m. Whitespace Gallery.

The Breadwinner. A new animated drama based on the bestselling novel by Deborah Ellis tells the story of a girl in Taliban-controlled Afghanistan who must dress as a boy so she can work to support her family after her father is arrested. Opens December 1. Landmark Midtown Art Cinema.

Harry Potter and the Sorcerer’s Stone. The Atlanta Symphony Orchestra performs the score live alongside a screening of the Harry Potter film. November 30–December 2. Symphony Hall. 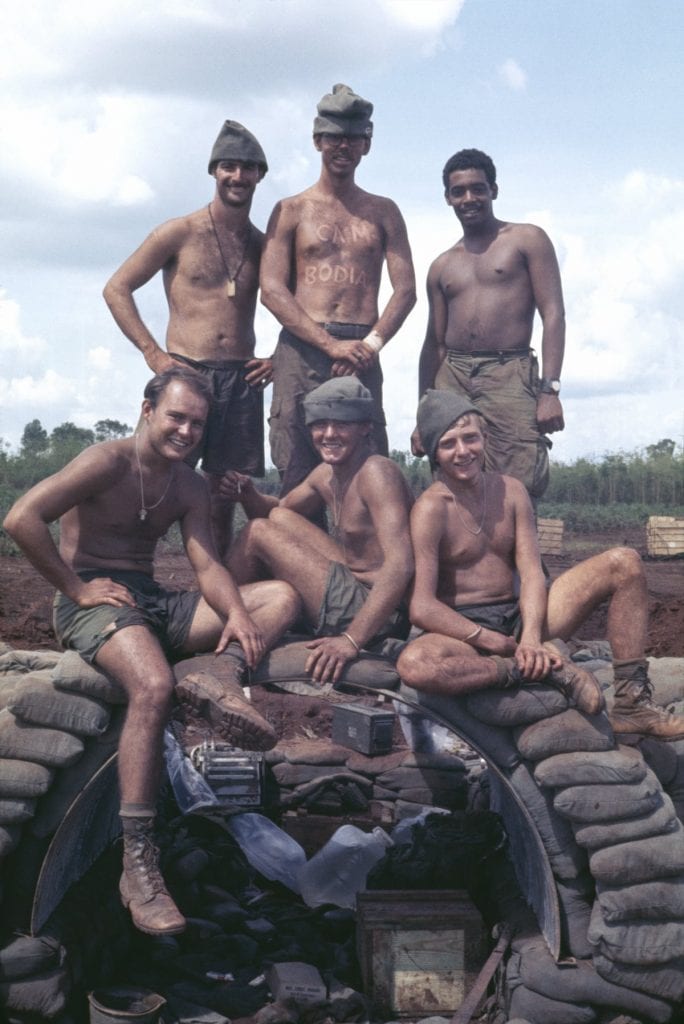 An image from More Than Self: Living the Vietnam War (Courtesy Atlanta History Center)

Al Taylor: What Are You Looking At? The High Museum presents the first museum survey in the US to explore the career of American artist Al Taylor, with more than 150 sculptures, drawings and prints. Through March 18. High Museum. 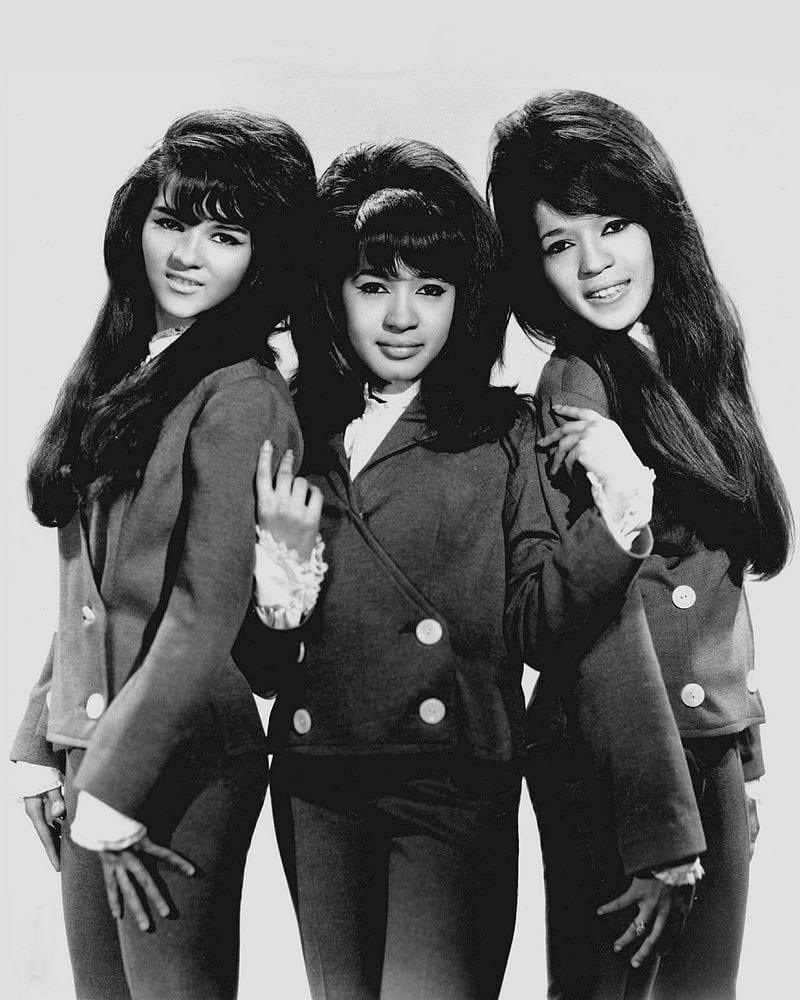 Ronnie Spector (center) and the Ronettes

David Crosby. The two-time Rock-and-Roll Hall of Famer and cofounder of the Byrds and Crosby, Stills & Nash performs music from his soon-to-be-released new album Sky Trails alongside some of his classic songs and greatest hits. December 5 at 8 p.m. City Winery.

Cardboard Piano. Actor’s Express presents the Atlanta premiere production of Hansol Jung’s new play about a pair of girls who hold a makeshift wedding in northern Uganda which is interrupted by the arrival of conflict and war. In his review, ArtsATL critic Andrew Alexander says that the “characters and situations will remain in your thoughts long after the show comes to an end.” Through December 3. Actor’s Express.