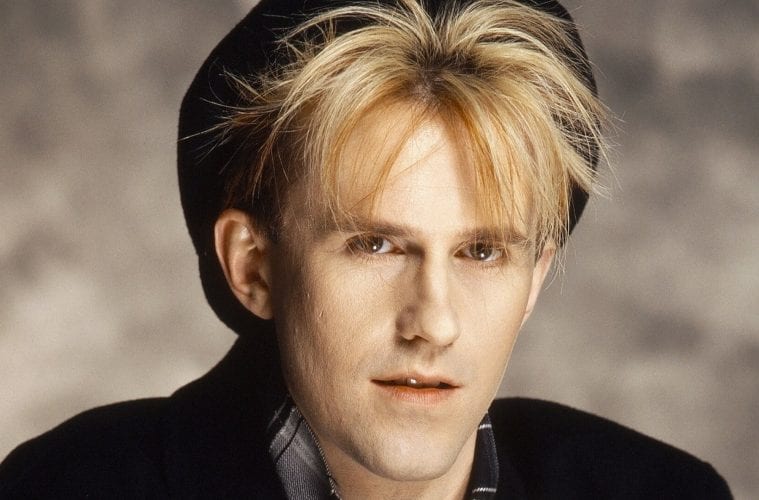 Uncle Sam Wants You: World War I and the American Poster. A new exhibition of American posters of World War I includes works from the collection of Atlanta historian Walton Rawls. Through December 3. Atlanta History Center.

Correspondences. A series of exhibitions, talks and performances highlights art’s potential to take a stand against ongoing threats to the environment and the body politic. In her review, ArtsATL critic Rebecca Brantley refers to the events as “optimistic calls to action.” Through August 5. Poem 88.

Ring of Fire. An outdoor performance from Georgia Ensemble Theatre tells the story of the Man in Black, Johnny Cash, through his music. Through July 30. Chattahoochee Nature Center.

The Hunchback of Notre Dame. Aurora presents a new production of the Broadway musical based on the Disney film and Victor Hugo’s novel. Through August 27. Aurora Theatre.

Atlanta Noir. Editor Tayari Jones presents a new collection of noir stories set in and around Atlanta. August 1 at 7 p.m. The Wrecking Bar. 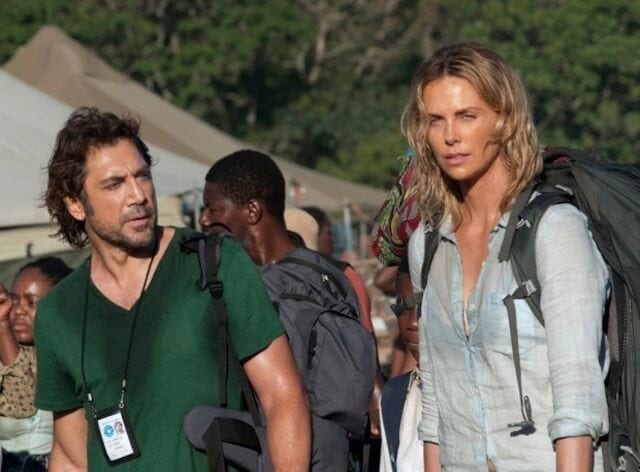 Charlize Theron in The Last Face.