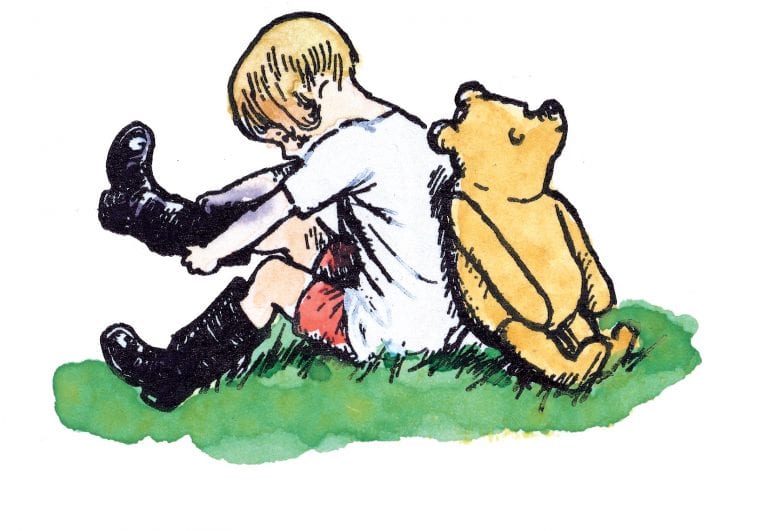 Winnie-the-Pooh: Exploring a Classic. The High Museum becomes the first stop in the US for the Victoria and Albert Museum’s exhibition exploring the lasting legacy of the characters created by author A.A. Milne and illustrator E. H. Shepard. June 3–September 2. High Museum.

Public Reception with Philippe Roualt. The great-grandson of artist Georges Roault speaks about his great-grandfather and his work. June 2 at 7 p.m. Still Point Arts Center, Alpharetta.

Them from the Planets, ATL. A new group exhibition inspired by musician Dexter Wansel and his album Life On Mars features work by artists inspired by sci-fi, fantasy, futurism and jazz. Through July 13. Southwest Arts Center.

Larry Walker: The Early Years. A new exhibition, part one of a two-part retrospective, considers the early years of the beloved Atlanta-based artist, GSU professor and father of Kara Walker. June 2–July 31. Museum of Contemporary Art of Georgia.

The Wonder of it All. An exhibition features works by Susan Cofer and Jerry Siegel along with other artists in MOCA GA’s permanent collection. Through June 30. Museum of Contemporary Art of Georgia.

Jonathan Biss plays Beethoven. The pianist continues his ongoing series of concerts presenting all 32 piano sonatas of Beethoven. May 30 at 8 p.m. Symphony Hall.

U2. The legendary Irish rock band performs in Atlanta as part of its 2018 Experience + Innocence tour. May 28 at 8 p.m. Infinite Energy Center.

110 in the Shade. Theatrical Outfit presents a revival of the 1963 musical based on N. Richard Nash’s 1954 play The Rainmaker about a con artist who arrives in a small, drought-stricken town in Texas to convince its residents he can bring rain. May 31–June 24. Theatrical Outfit.

Hamilton. A touring production of the monster Broadway hit arrives at the Fabulous Fox for a two-week, 24-performance run. Through June 10. Fox Theatre.

Living on Love. Stage Door presents a new production of Joe DiPietro’s comedy about a famous husband and wife maestro and diva who hire attractive young ghostwriters to tell the story of their lives. Through June 10. Stage Door. 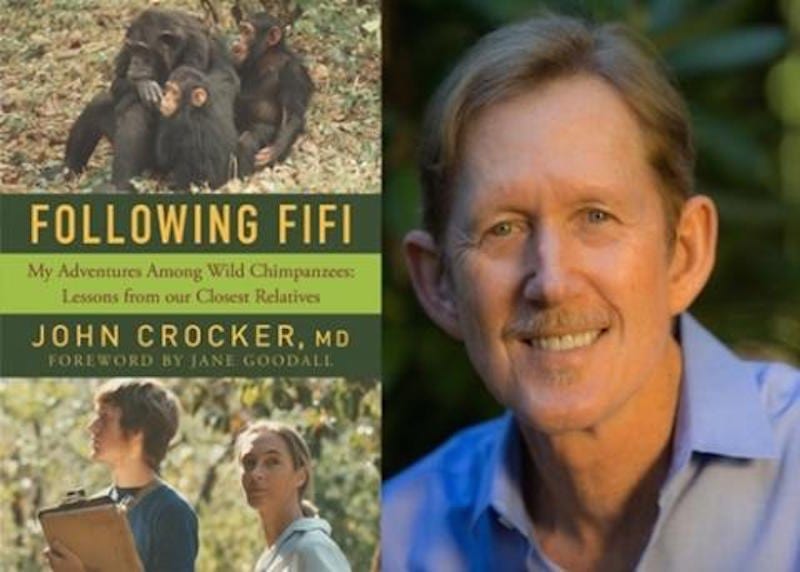 John Crocker, Following Fifi: My Adventures Among Wild Chimpanzees: Lessons from our Closest Relatives. The author and doctor presents his new book reflecting on his eight months in the Gombe forest working with Jane Goodall and how his time spent with human’s closest animal cousins has helped him better understand his patients. May 30 at 7 p.m. Carter LIbrary.