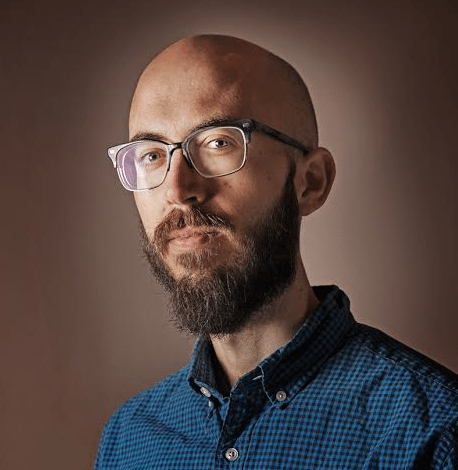 ArtsATL has named Van Jensen to be its publisher to oversee the website’s day-to-day operations. He will begin his duties next month.

Jensen worked as director of publications for the Georgia Tech Alumni Association from 2008 until 2014 and edited the school’s alumni magazine. He is also the author of several graphic novels and comic books, including the recently released James Bond: Casino Royale (Dynamite) and Two Dead (Simon & Schuster).

ArtsATL has had two executive directors in the past, but has fashioned the new top leadership position in the more traditional role of publisher. Jensen will also be charged with fundraising for the site and to explore new ways of securing revenue for the website’s future growth.

Kenzie Biggins, chair of ArtsATL’s board of directors, said Jensen is a perfect fit for the role. “The board is excited to welcome Van as the first publisher of ArtsATL,” she said. “His energy, knowledge and dedication to our success make him a great fit for the role. I am thankful for the numerous hours and thoughtfulness the board has committed to finding our new leader and looking forward to these next steps as ArtsATL continues its growth as the digital publication for arts coverage in Atlanta.” 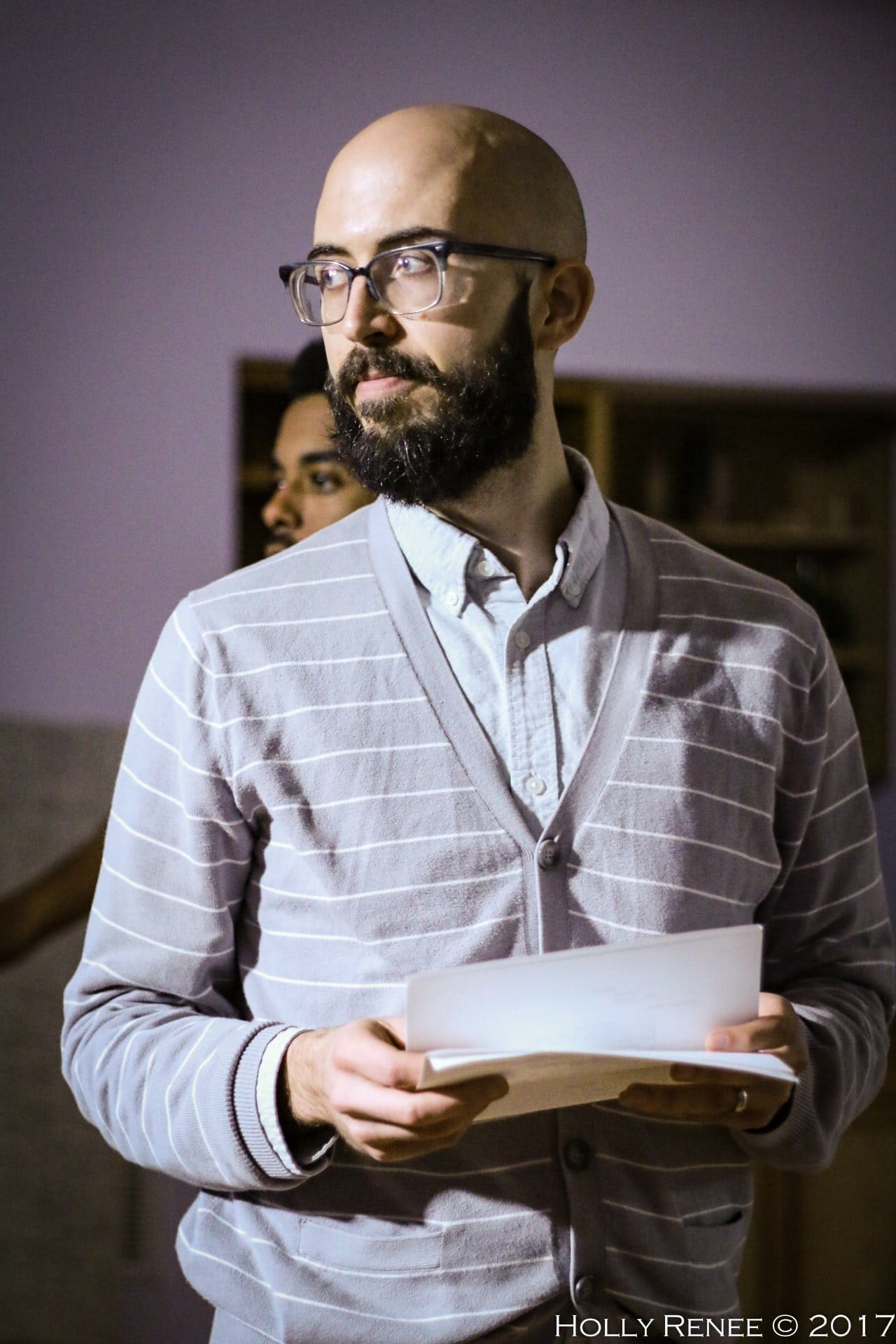 Jensen said he is excited to join ArtsATL as publisher. “Admittedly, my career has taken weird paths: newspaper crime reporter, magazine editor, comic book author, music video director,” he said. “I’ve kept one foot in the world of journalism and the other in the arts, which makes this latest role feel inevitable, overseeing a publication dedicated to covering the arts.”

He sees ArtsATL as an essential conduit between creator and audience. “As an artist living in Atlanta, I’ve seen just how badly our city needs a critical eye, both to celebrate victories and to push for more, to challenge and engage and connect,” he said. “This city is full of such incredible creators, such incredible stories. I see ArtsATL as an indispensable resource for news and events, a guide that can help readers find the things they love and discover something new.”

Jensen graduated from the University of Nebraska-Lincoln with a degree in journalism and worked as a reporter for the Arkansas Democrat-Gazette. He has also authored several comic books for DC Comics, Dark Horse Comics and Chapterhouse Comics. For the past two years, he has served as a United States Comic Book Ambassador under a US State Department program. In addition, he has a screenplay under option for a possible television series.

For fans of his comic books, Jensen said his work in that realm will continue. “For those who know me from my comic books, no, this doesn’t mean I’m giving up on that, or even slowing down,” he said. “I have a full slate of new projects coming out over the next few years. I’ll just also be dedicating myself to working with the incredible ArtsATL team to celebrate all of the other artists that make this city such a vibrant, beautiful place.”

ArtsATL was founded in 2009 by Catherine Fox and Pierre Ruhe, two former Atlanta Journal-Constitution arts writers. Fox served in the dual role of executive director and executive editor until her retirement in 2015. She continues to write for ArtsATL and serve on the board of directors.