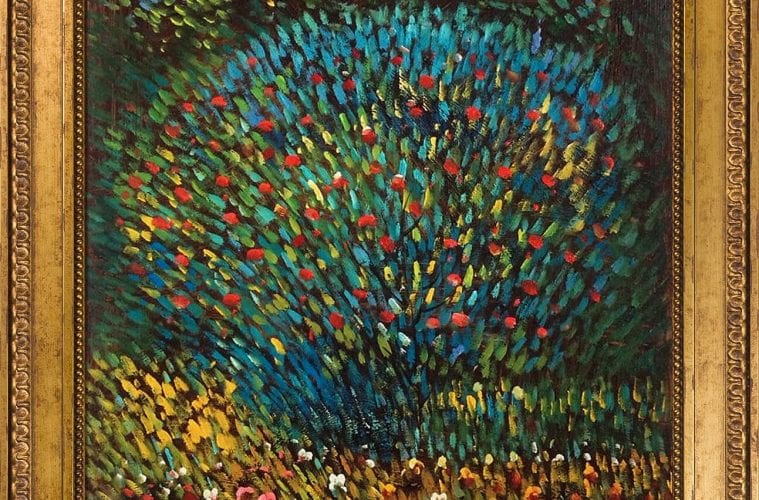 Look at this painting. Don’t you just love it? If you’re from Atlanta, the answer is almost definitely an enthusiastic, “Yes!”

At least, that’s the conclusion of website Overstock.com, which has just released a study claiming to have found the favorite works of art in various cities. The company, the web’s largest distributor of hand-painted art reproductions, analyzed site behavior and sales data based on purchase history from the past 12 months. Data points considered included pages viewed, time on each page, actions taken on the site and more. The Wall Street Journal reported on a similar study the company did in 2015.

Atlanta’s favorite work, according to the new study? Apple Tree I by Gustav Klimt.

Some may be inclined to question the study’s methods, but in the end, we do have to admit: we are from Atlanta, and we think the painting’s lovely, so we won’t argue too much.

Results for other cities are as follows: