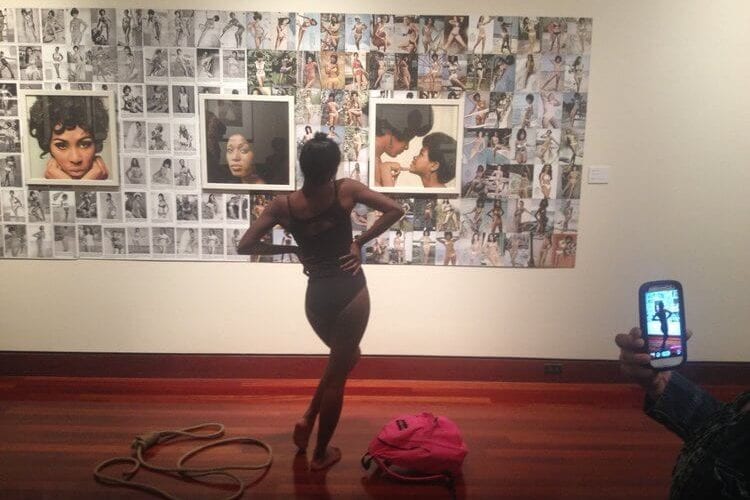 Through the program, MINT provides emerging artists with dedicated studio space for six months, a cash stipend, a two-week residency at The Hambidge Center, opportunities for public art and community engagement, studio visits with renowned guest curators and critics, an established Atlanta-based artist to serve as a mentor and a solo exhibition. A total of 20 artists have participated in the program since 2011.

The organization is also celebrating its recent W.A.G.E. certification. W.A.G.E. (Working Artists and the Greater Economy) is a national organization focused on regulating the payment of artist fees by nonprofit art institutions and establishing a sustainable model for best practices between artists and the institutions that contract their labor. Many of the most prominent art institutions in the country, including the Metropolitan Museum of Art, the Art Institute of Chicago, MOMA and the Guggenheim, are W.A.G.E. certified, but MINT is the first art organization in Georgia to receive the designation.

MINT released the following bios of the 2019 Leap Year artists: 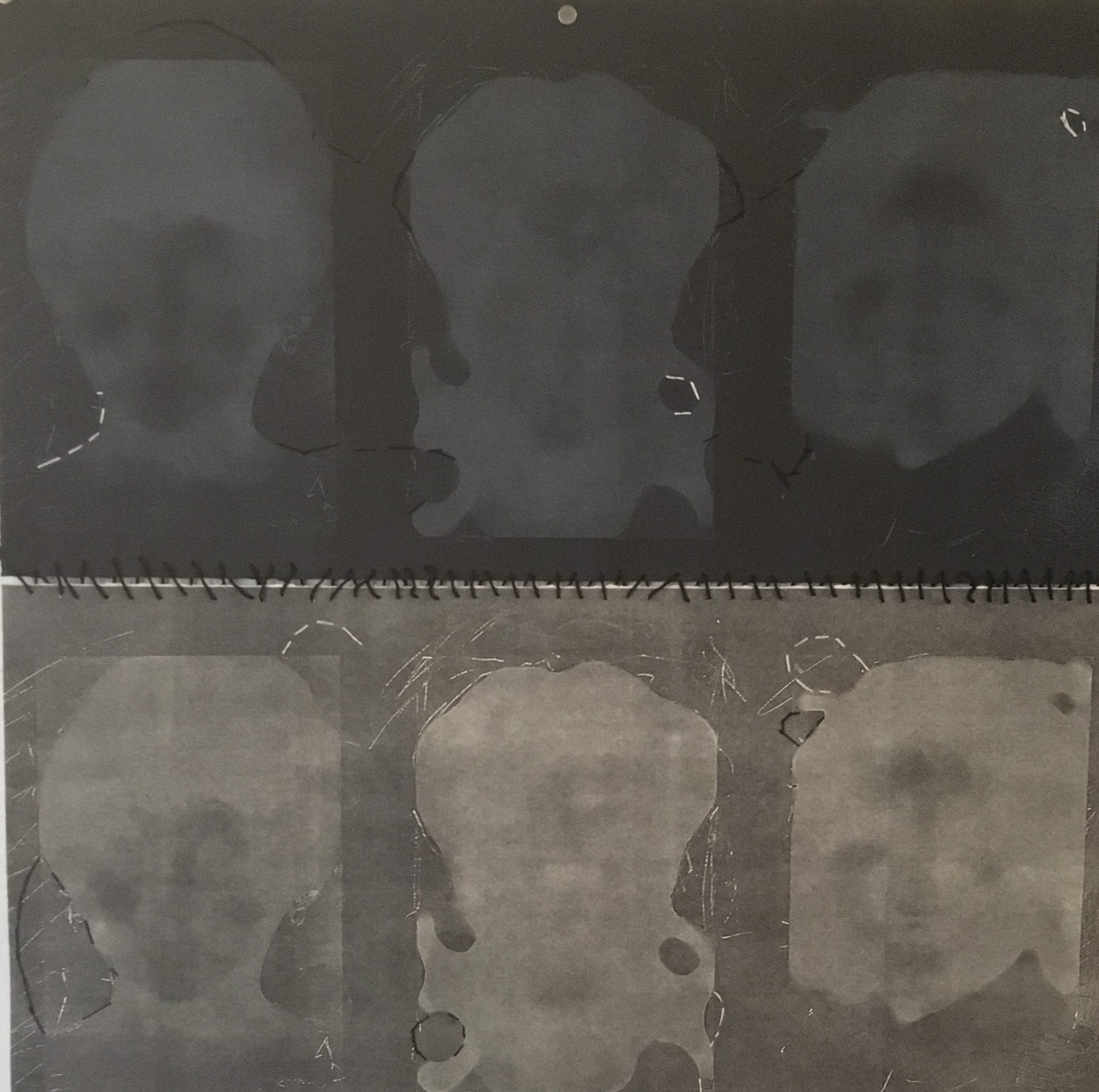 Caleb Jamel Brown was born in Atlanta in 1993, the youngest of four children and the only son. His mother owned a group home for teenage girls, while his father worked as a plumber. Working with both of his parents at a young age created a duality in character that is essential to his personality. His interest in art began after taking a graphic design course in high school, and for the first time in his life he had a sense of purpose. This new potential life path motivated him to pursue a BFA from Valdosta State University. While in Valdosta, he struggled with adapting to living in a small town and an even smaller art scene. However, this shift allowed him to spend a lot of time in the studio and inspired him to begin facilitating spaces for himself and other artists to show their work. With this new interest, he began to curate exhibitions in houses around the city. Post-graduation, he moved back to Atlanta and began living/working at 368 Ponce, where he was able to curate both visual art and experimental sound exhibitions. 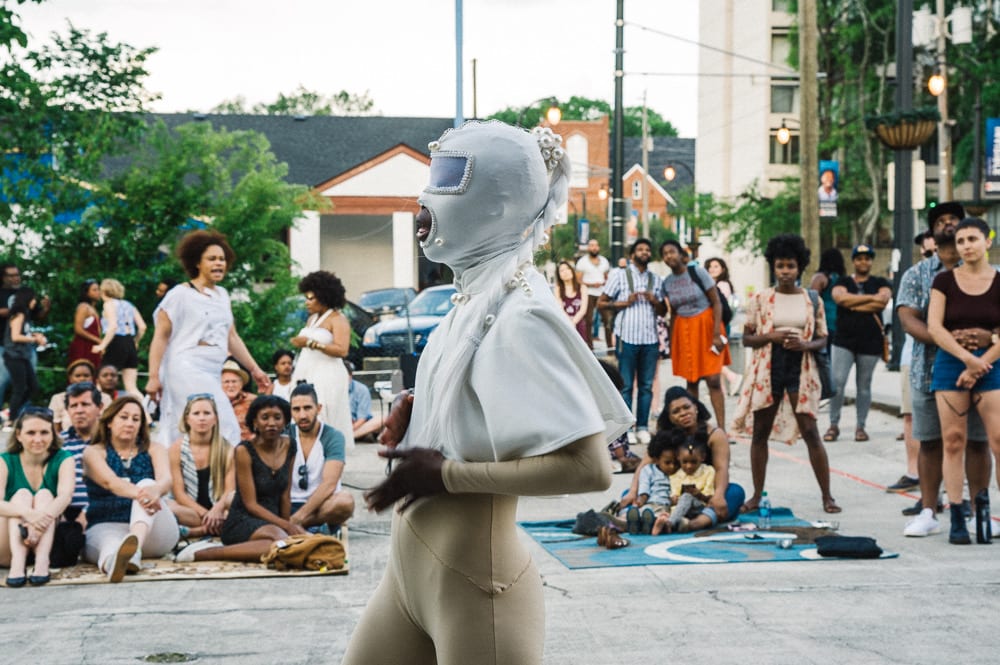 Danielle Deadwyler is an Atlanta-based interdisciplinary artist who thrives in live and filmed community-engaged performance art and collaborative material making. With filmmaking and performance art as primary media, through experimental and theatrical exhibition structures, Deadwyler blurs the line on work of the Black body, especially bolstering the Black female body’s work in diverse spaces: public/private, domestic and sexual, individual or with community, invisible and visible, in documentary and fictive narratives. 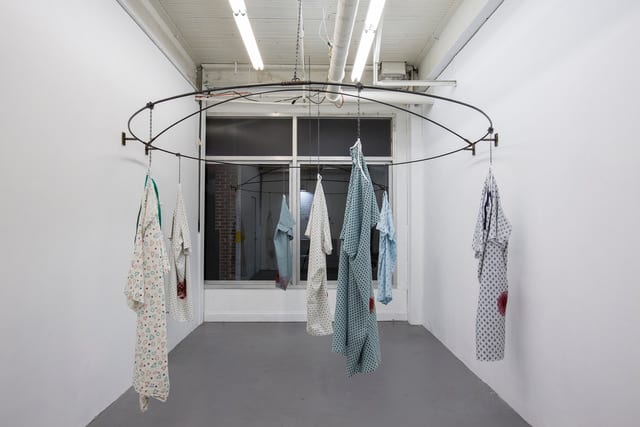 Ellie Dent is an artist working in the mediums of painting and sculpture. By working with appropriated materials from hospitals, her work explores the themes of the body, the abject, pain, confession and trauma. Dent was born in Baltimore, Maryland, and received a BFA in painting, drawing and printmaking from Towson University in 2013 and a MFA from the University of Georgia in 2017. Dent has exhibited work at the Georgia Museum of Art, Marcia Wood Gallery, Day & Night Projects and with Satellite Projects during Art Basel Miami 2015. Her work has been published in Hyperallergic, ArtsATL and SciArt Magazine. She has an upcoming solo exhibition at Terrault Contemporary in Baltimore, Maryland. She currently resides in Atlanta, where she is faculty at Georgia State University. 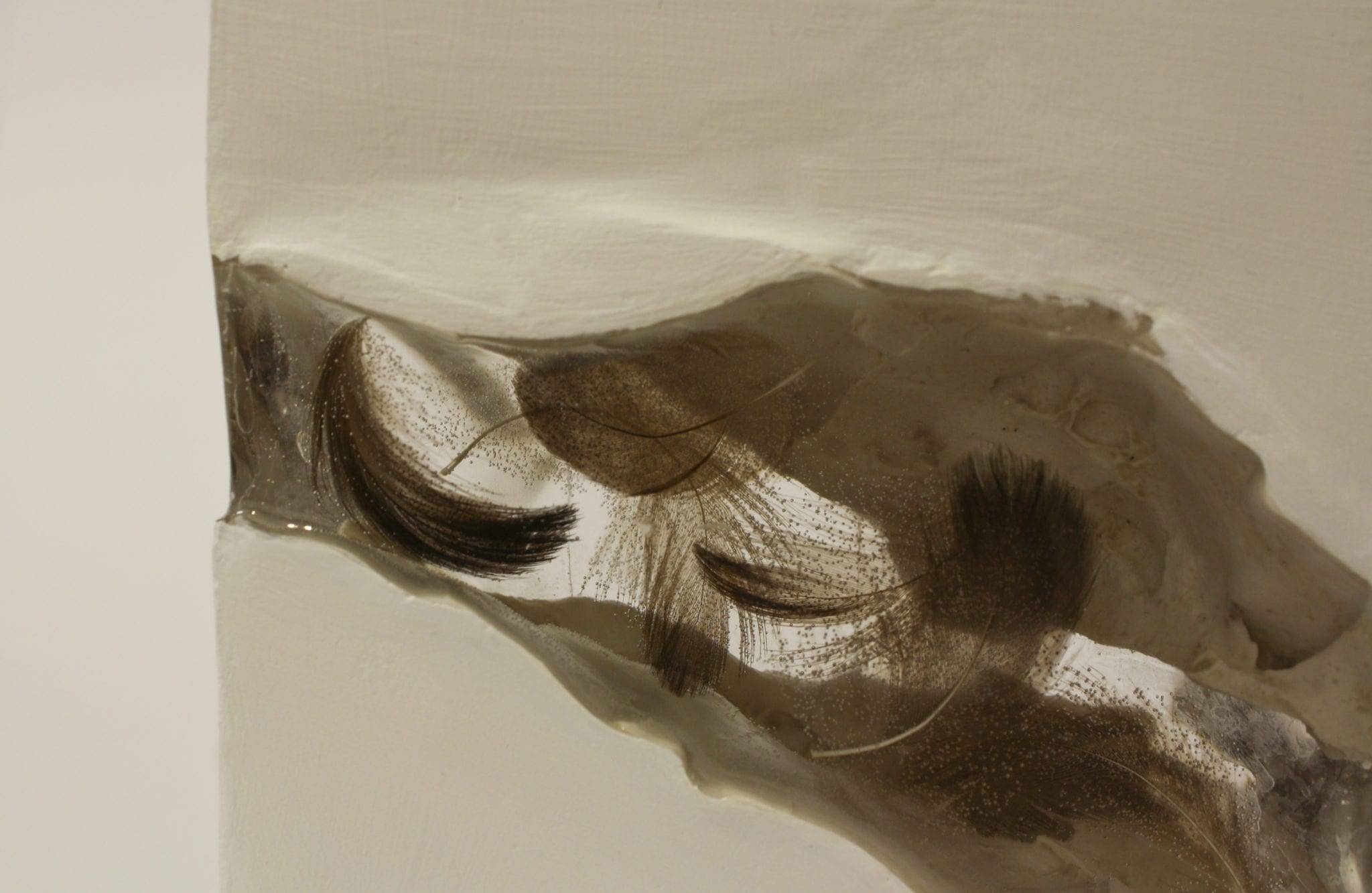 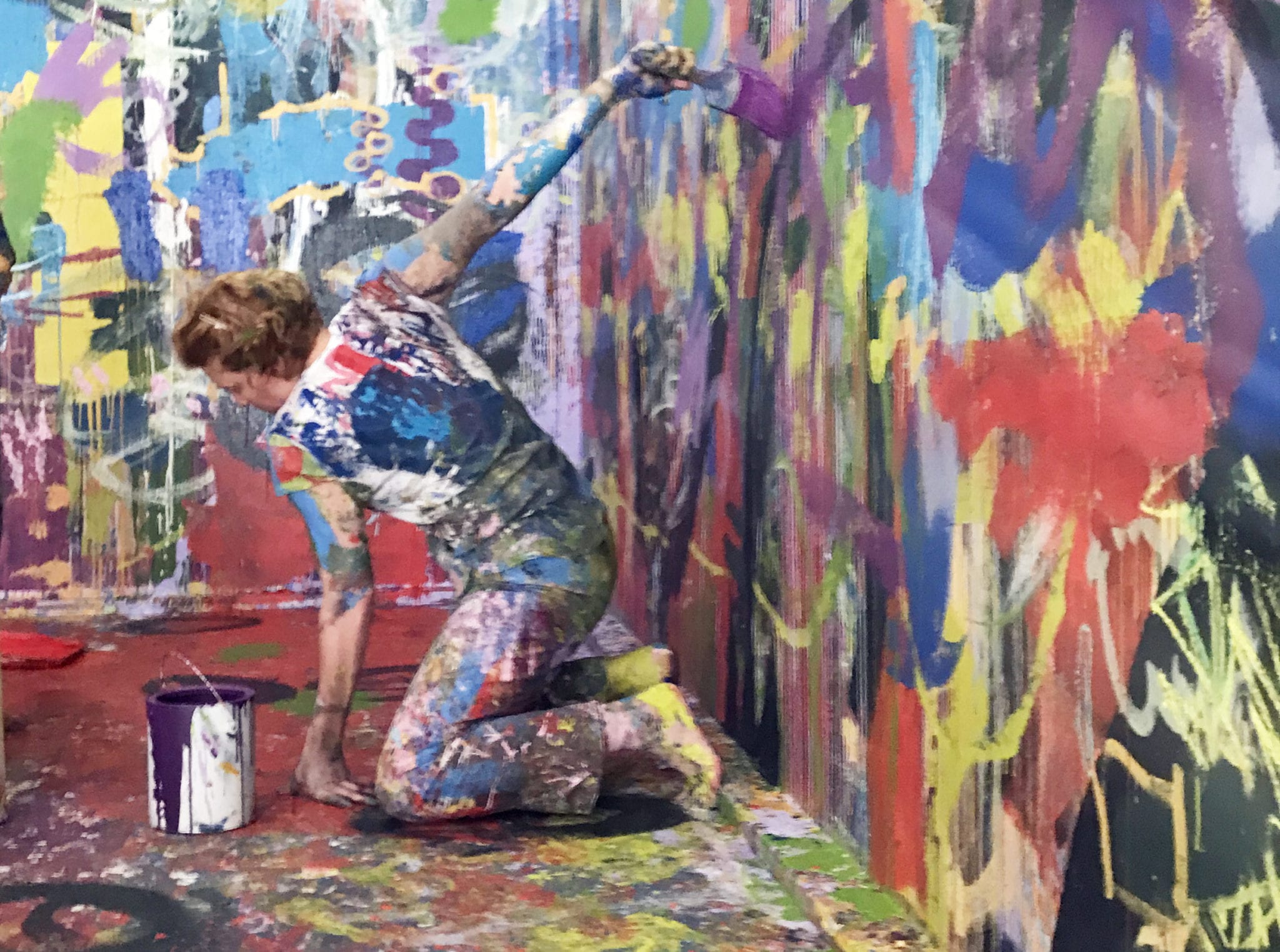 Amanda Grae Platner is a multidisciplinary artist living and working in Atlanta. She is a graduate of the Savannah College of Art and Design, with a BFA in painting. Her piece Bipartisan (Work Week Performance) was featured on WABE 90.1-FM’s show City Lights with Lois Reitzes and in Atlanta Magazine. Amanda’s work focuses on recreating emotions — feelings of loss and disruption are recreated by having paint thrown on developed paintings; feelings of fatigue and resolve are recreated by completing a day in an endurance performance or by testing issues of trust and communication through collaborative performances.