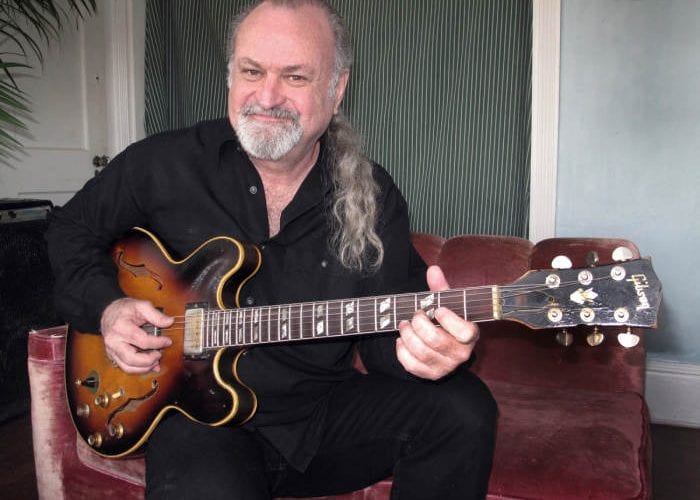 Blues/rock guitarist Tinsley Ellis plays a hometown concert Friday night at City Winery, teaming with another acclaimed new generation blues star — Tommy Castro and the Painkillers. Ellis and Castro are in the midst of a national tour, with Ellis promoting his latest album, Winning Hand, which debuted at No. 1 on the Billboard blues chart.

Ellis is an icon of the Atlanta music scene and by far the most prominent blues musician to emerge from the city in decades. This show is a special treat for blues guitar fans with the presence of Castro, who is based in California and has earned awards from the Blues Foundation for Contemporary Blues Album of the Year and B.B. King Entertainer of the Year, among others. Fans can expect some exquisitely searing guitar jamming before the night is over.