A Chanticleer Christmas. The Grammy-winning all-male chorus Chanticleer celebrates the start of the season with a concert of Gregorian chant, Renaissance polyphony, Franz Biebl’s “Ave Maria” and a selection of carols. November 26 at 2 p.m. Spivey Hall. 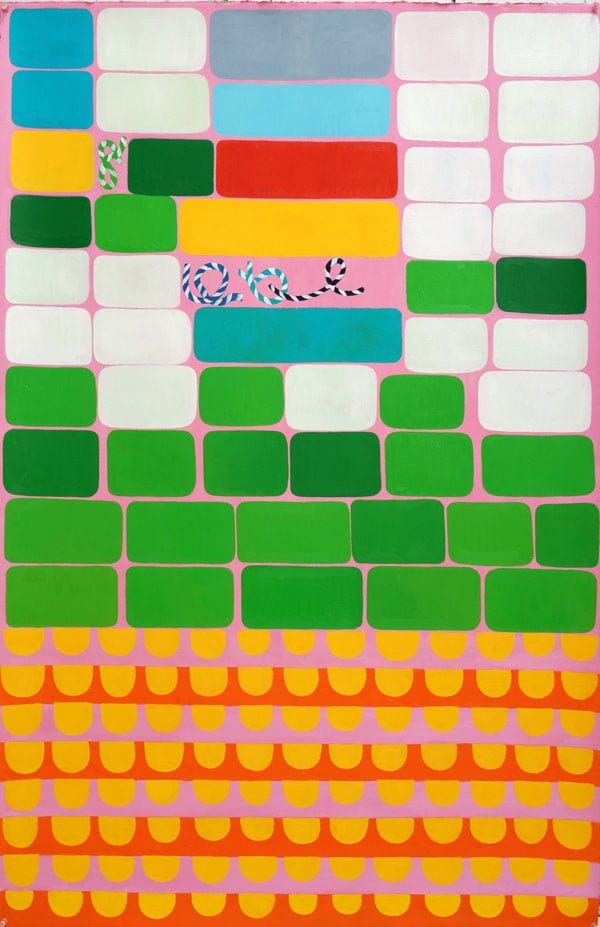 Carol John: I Want Candy. Poem 88 celebrates its sixth anniversary with an exhibition of the candy-colored work of Georgia-based painter Carol John. Through December 10. Poem 88. 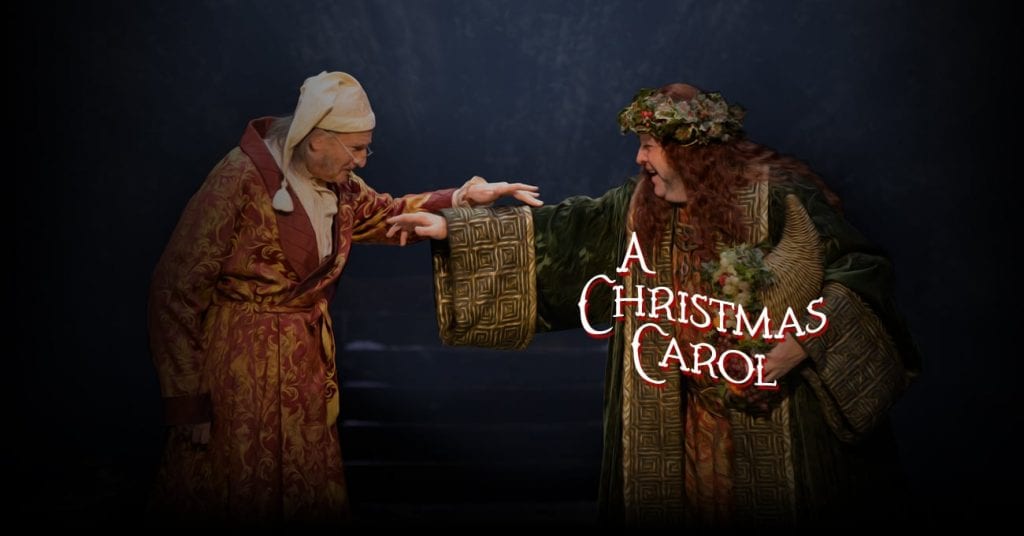 The Santaland Diaries. Horizon presents its 18th annual production of David Sedaris’ story about working as a Christmas elf at Macy’s department store during the hectic Christmas season. Through December 31. Horizon Theatre. 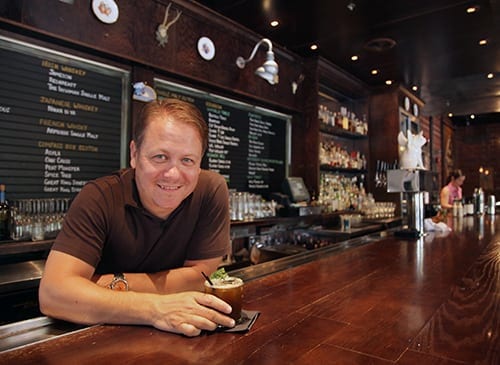 Thomas Swick, The Joys of Travel: And Stories That Illuminate Them, In his latest book, the veteran travel writer reflects on what he identifies as “the seven joys of travel.” November 20 at 7 p.m. A Capella Books.

The Hip-Hop Nutcracker. The show that reimagines Tchaikovsky’s ballet with hip-hop beats and dance returns to the Fox. November 27 at 6:30 p.m. Fox Theatre. 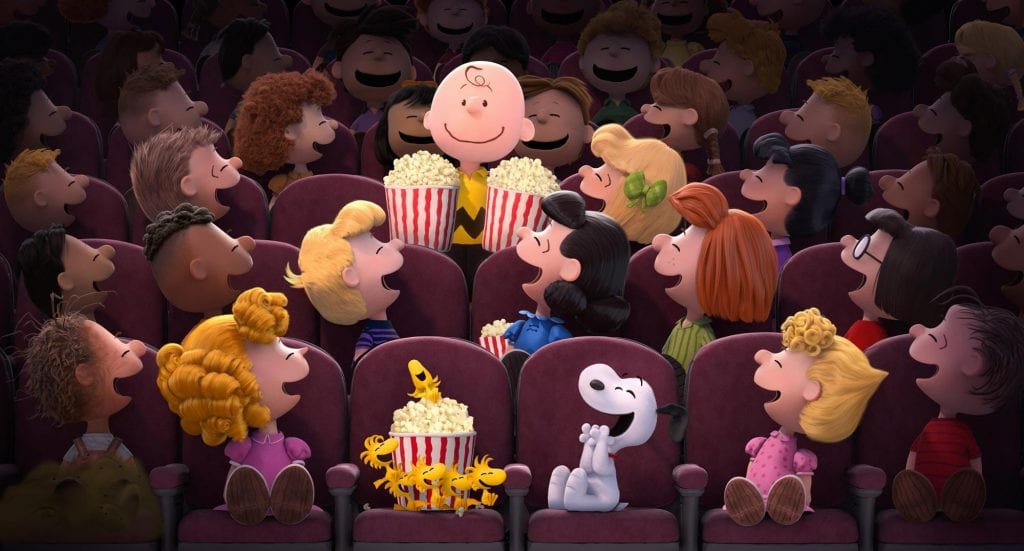