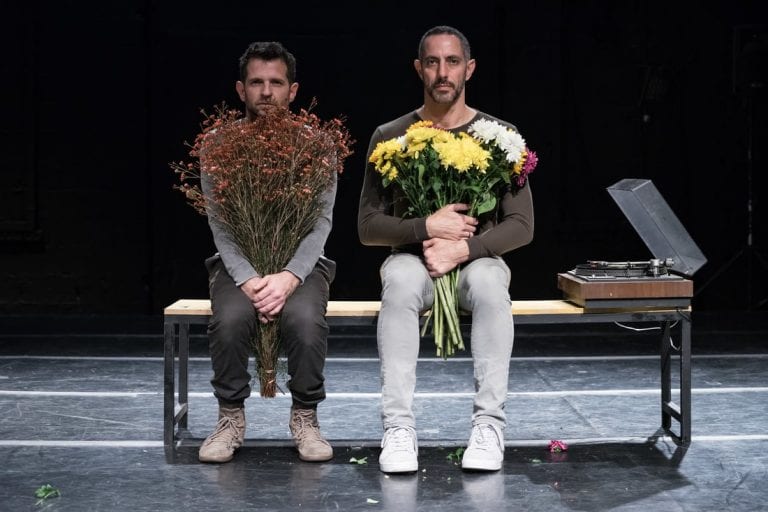 Core Dance: American Playground with The Third Dance. Israeli choreographers Niv Sheinfeld and Oren Laor use such games as vehicles to explore different kinds of juxtapositions — between personal identity and national identity and between the longing to become someone versus the disillusionment when that desire is frustrated. Read ARTS ATL’s full preview here. January 31–February 2. 7 Stages.

Breathers, Zack Mexico, Art Contest and Rose Hotel. A diverse lineup takes the stage for an evening of live music. Show is 21+. January 28 at 9 p.m. 529 Bar.

Ever After. Audience members follow Danielle de Barbarac as she risks everything to save a friend from an unjust fate, capturing the heart and imagination of a country along the way. Through February 17. Alliance Theatre.

Suspiria. A darkness builds at the center of a world-renowned dance company, leading to a bloody, sighing nightmare. January 28–31. Plaza Theatre.

Film Pitch ATL: Independent Filmmakers in the Southeast Pitch Their Films. A monthly event for those interested in film to engage with several of the Southeast’s most talented independent filmmakers, who discuss their most current production and how they plan to take it from script to screen. January 29 at 6 p.m. General Assembly at Ponce City Market.

None of the Above: The Untold Story of the Atlanta Public Schools Cheating Scandal, Corporate Greed, and the Criminalization of Educators. APS educator Shani Robinson and Atlanta journalist Anna Simonton discuss None of the Above, their crucial insider’s account of the infamous Atlanta Public Schools cheating scandal that scapegoated black employees for problems rooted in the education reform movement. January 29 at 7:30 p.m. Charis Books & More.

I Am Both. A two-person exhibition of mixed-media textile pieces and sculptural works made by Georgia-based artists Sonya Yong James and Trevor Reese. Through March 9. Chastain Arts Center.