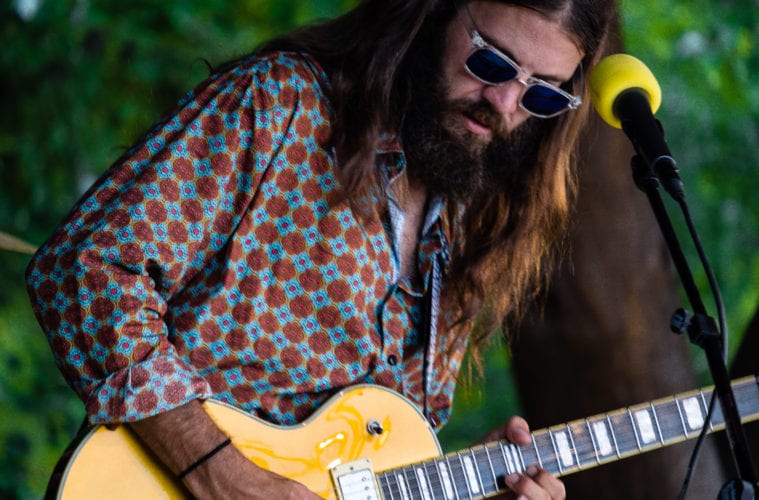 Four years ago, Royal Johnson was formed as a duo consisting of Johnson and Chance Royal and later developed into a full band. Royal Johnson began turning heads with 2015’s release of Belly Full and even more so with 2017’s Howlin’. Though Royal departed in 2017, Johnson was determined to keep the music going.

“Jars is a very important snapshot in the evolution of Royal Johnson,” Johnson says. “I’ve always been an almost secretive songwriter, but this time I let my bandmates into what I was thinking, hearing and trying to purvey. As a result, the songs are more rounded and compete thoughts. Executing the new material with our signature sound will silence the people who criticized us for moving forward when Chance decided to leave.”