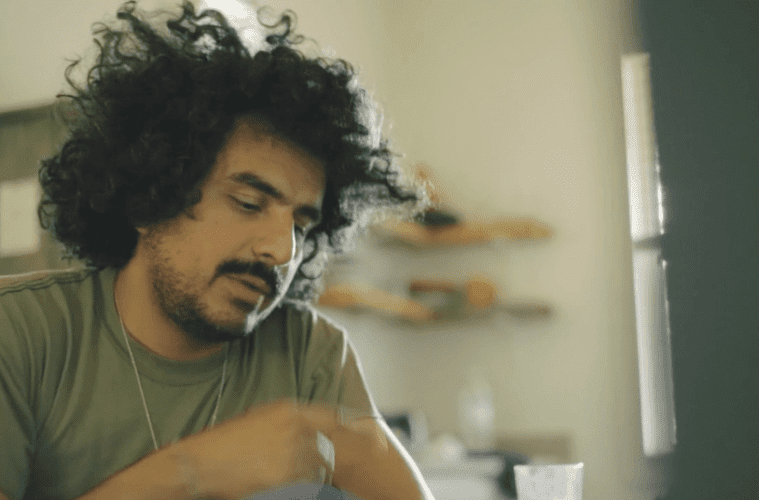 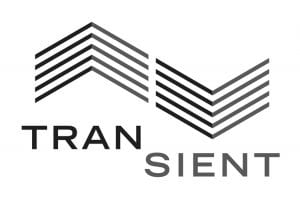 When ArtsATL last caught up with the artist Roberto Lange, a.k.a. Helado Negro, it was the release day of his most recent album, Private Energy, and he was preparing to hit the road for a month-long cross-country tour. The Ecuadorean-American musician has made a name for himself since the release of his 2009 debut, Awe Owe, for his distinct breed of calming absorbent sounds that effortlessly incorporate ambient, found and electronic soundscapes with classical Latin and orchestral instrumentation. It’s this sound that has led publications like The Fader to refer to his works as “sound sculptures,” and one of the keys to their creation is his long-established collaborations with other musicians.

During his time as a Transient Project Resident at AIR Serenbe, I had the joy of witnessing the collaborative spirit of Lange’s process firsthand. “I’ve always invited people to contribute. I give direction, and I know these people,” says Lange. “I have relationships with them, being friends or being collaborators in the past, so the direction is usually minimal: there’s no written notation. Instead, I present a rhythm or a harmony, and articulate what I want them to do.” Before moving to New York, Lange lived here, in Atlanta, so a lot of these collaborators still live here, including recording artists Chris Devo, Ryan Rasheed and Jay Wynn, all of whom have become long-term collaborators with Lange. Ironically, his path didn’t cross with recording artist Adron until he had already moved to New York and Ryan Rasheed introduced him to the young artist. “I think something that always appeals to me is when people sing in other languages,” says Lange, who often sings in Spanish. “It really appeals to me only because I’ve always been interested in music that’s from other countries and sang in different languages. I think that’s a really important aspect of American culture, all of the language. Everybody’s name is from a different country. Just that premise — people forget that. That’s what really attracted me to her music.” Adron’s effervescent Tropicalia-influenced musical styling is a natural fit in Lange’s works — her voice has been included on just about every album he’s recorded.

That’s no small feat, either, as Lange’s prolific output has resulted in an album release almost every year since 2009. That aggressive release schedule has also led to a life of nearly-constant touring. The retreat to AIR Serenbe was a welcomed break. “It’s really given me an opportunity to take inventory of work that I have been doing, and to see the things that I want to fully flesh out,” he told me. “Right now I’m just kind of cataloging ideas that I’ve been working on for the past couple years. Private Energy was released in 2016, but I wrote it all in 2014. There’s a lot of work that I’ve been working on since then that I would like to resolve and turn into a new body of work.”

Ambitious? Yes. But joyous, too. Lange’s presence was a joyous and convivial force during his time there. “The songs are the most important thing,” he tells me. “We’re trying to all come together and make it feel good.”