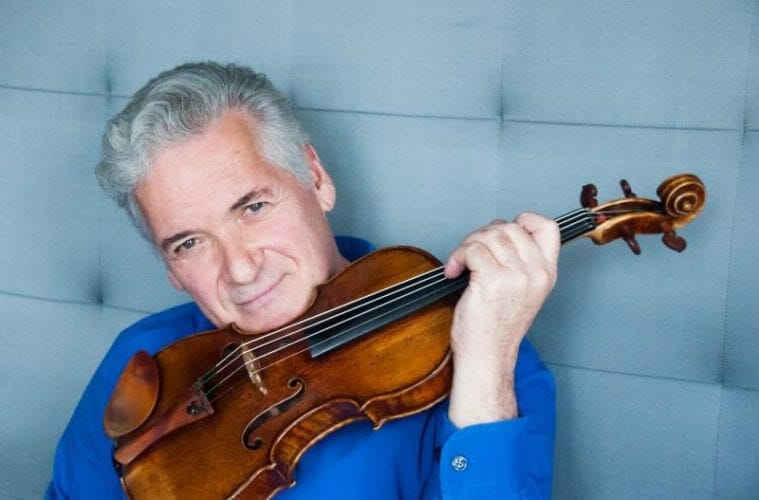 Pinchas Zukerman will perform with the Atlanta Symphony Orchestra Wednesday night in place of Itzhak Perlman. (Photo by Cheryl Mazak)

Violin virtuoso Itzhak Perlman has canceled his scheduled performance Wednesday (March 11) with the Atlanta Symphony Orchestra due to travel precautions that have arisen around the spread of the coronavirus.

Pinchas Zukerman, another of classical music’s most sought-after musicians, will join guest conductor Yoel Levi for the Wednesday performance. Zukerman has recorded more than 100 albums, and has received two Grammy Awards.

The livestream the ASO planned for the Perlman performance, including an outdoor simulcast at Sifly Piazza, will still be broadcast.

Zukerman, who plays violin and viola in addition to conducting, will perform the same piece that Perlman had planned: Bruch’s Violin Concerto No. 1.