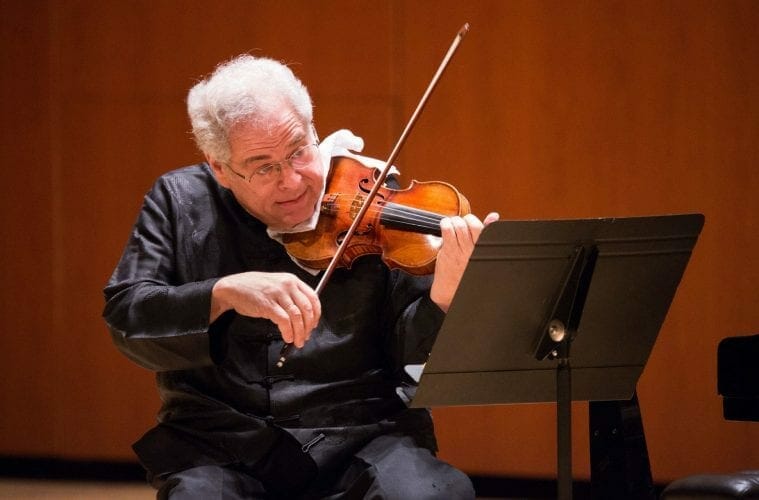 In addition, weather permitting, the concert will be simulcast outdoors at Sifly Piazza at the Woodruff Arts Center. The event is free, but space is limited and on a first-come, first-served basis. Patrons can register to attend the outdoor simulcast, but it does not guarantee a spot on the piazza.

Perlman, perhaps the most famous classical musician alive, is a regular ASO guest soloist and his appearances typically sell out Symphony Hall. He performed at the 2009 inauguration of President Barack Obama, was honored in 2003 by the Kennedy Center for the Performing Arts and was featured on the soundtrack of Steven Spielberg’s Schindler’s List. In 2008, he was awarded a Grammy Lifetime Achievement Award for excellence in the recording arts. He has received 15 Grammy Awards for his music.