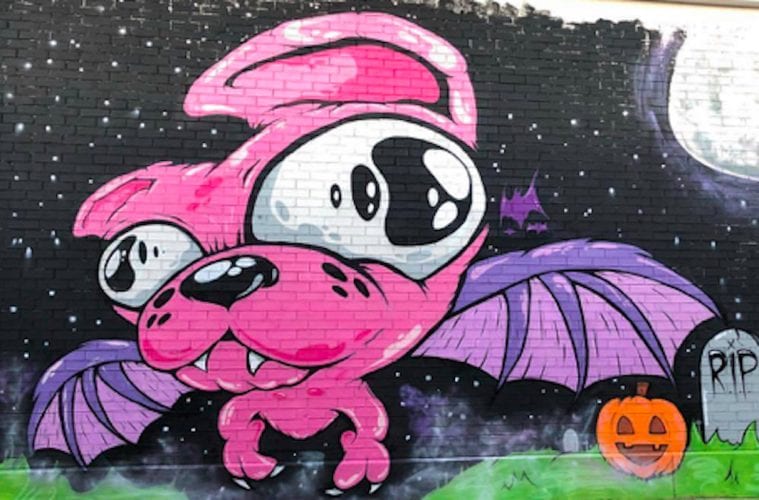 Ray Geier's Squishiepuss murals could once be seen all over the city.

Former Atlanta artist Ray Geier, who created art under the moniker of Squishiepuss and was accused of numerous allegations of sexual harassment and misconduct, has tried to rebrand himself in Miami under the name “Pink Destroyer.”

Geier, who was known for painting murals that featured a pink French bulldog, is now using a pink rabbit as his signature and opened an Instagram account called “The Destroyer/Pink Destroyer.” 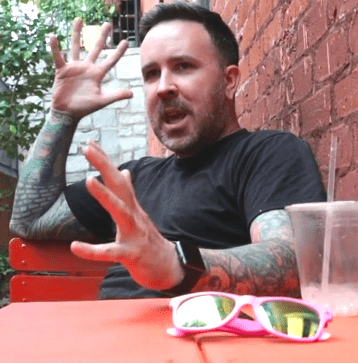 But as soon as he began to post and seek mural clients in Miami, his posts were inundated with comments that referred to his past in Atlanta. That Instagram account is now inactive. Geier also posted a podcast that purported to tell his side of the Atlanta controversy. It, too, has been taken down.

Geier, once one of Atlanta’s most popular muralists, was accused by several women on social media of sexual misconduct and physical abuse. One of the women also revealed that Geier had once held a Twitter account called “Rayspitsongirls,” which he has since deleted. In the backlash, his murals were covered up. Geier posted a video apology and was believed to have moved out of Atlanta.

The accusations surfaced days before Geier was supposed to open a Squishieland gallery in The Beacon Atlanta retail destination in Grant Park. The development quickly terminated its relationship with Geier, and earlier this year, The Beacon debuted with the exhibit If I Told You . . ., which focuses on themes that explore misogyny and sexual trauma.