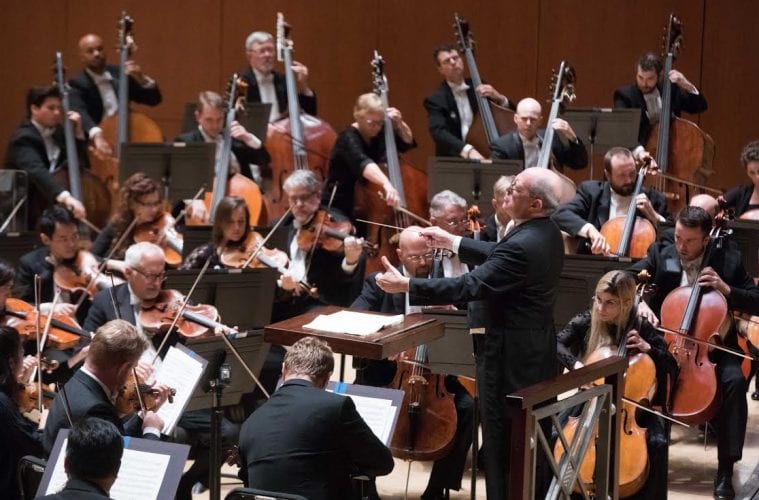 Elena Dubinets will serve as the Atlanta Symphony Orchestra’s first-ever chief artistic officer. Dubinets most recently served as the vice president of planning and creative projects at the Seattle Symphony Orchestra, where she was “one of the key figures in the city’s cultural landscape,” according to The Seattle Times.

In her new role, Dubinets will serve as chief curator for the ASO, which means focusing the programming around a unified mission and leading the effort to broaden and diversify the orchestra. In a press release, ASO Executive Director Jennifer Barlament said she is confident Dubinets will bring to Atlanta the same innovation she showed in Seattle.

“In the new role of chief artistic officer, Elena will have the opportunity to work with the leadership team, including [music director] Robert Spano and [principal guest conductor] Donald Runnicles, as well as our new music director, to synthesize both our grassroots and grasstops efforts to shape the musical culture of the city of Atlanta, inventing transformative orchestral experiences for longtime music lovers as well as newcomers,” Barlament said. “We are thrilled to welcome her to the team.”

In the newly created role, Dubinets will be taking over the duties previously held by Evans Mirageas, vice president of artistic planning, and Holly Hudak, senior director of education.

Mirageas, who joined the ASO in 2006, recently left to become artistic director of the Cincinnati Opera.