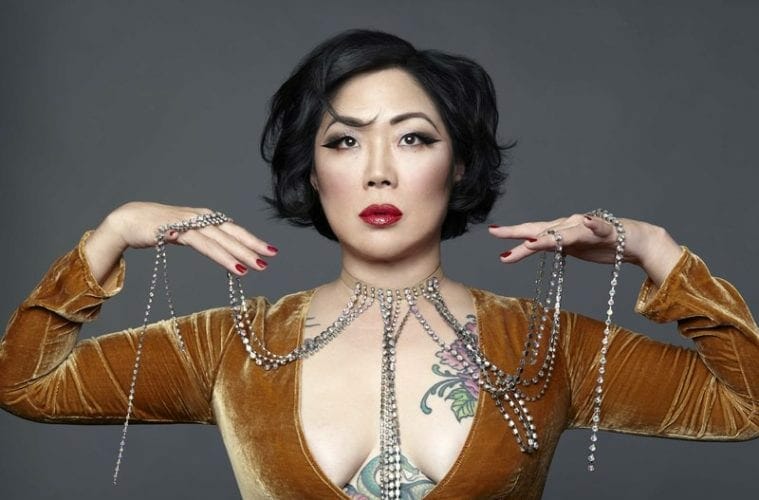 The Out on Film festival will do a 20th anniversary screening of Margaret Cho's" I’m the One That I Want," and she'll receive the festival's Icon Award. All events are virtual this year.

Comedian-actor Margaret Cho will receive Out on Film’s Icon Award at this year’s festival, which will be entirely virtual due to Covid-19.

The festival begins September 24, runs through October 4 and will feature a 20th anniversary screening of Cho’s I’m the One That I Want, followed by a livestream conversation with her. Also planned is a conversation with writer Kevin Williamson, who will talk about his career on such shows as Dawson’s Creek, The Vampire Diaries and Scream. The festival also will screen Sordid Lives and hold a talkback with writer-director Del Shores and cast members.

The opening night film will be Atlanta native Cindy Abel’s documentary Surviving the Silence, which looks at Col. Pat Thompson, a decorated Army nurse who was asked to preside over a military review board that eventually dismissed Col. Margarethe Cammermeyer for admitting she was a lesbian. At the same time, Thompson was trying to protect her own secret — that she, too, was a lesbian who had lived privately with her life partner for many years.

The screening will include a livestream Q&A session with Abel, Thompson, Cammermeyer and former Secretary of the Army Eric Fanning.

Single tickets are $10. A full festival pass is $75 and a full-access member pass is $100. Get them via the Out on Film website.

Arts & Entertainment Atlanta will begin a grant program for Atlanta artists and arts organizations who are doing projects downtown.

The organization, an offshoot of the Atlanta Downtown Improvement District, will offer grants that range from $500 to $10,000. The application period is open and will last until September 11. Funds are to be awarded by October 31.

The grants are open to artists and arts organizations with a proven commitment to downtown Atlanta. They can be project-specific or for general-operations funding. Any projects funded by the grants must be in downtown Atlanta, with a strong preference for projects located within the city’s Arts and Entertainment district (see map). 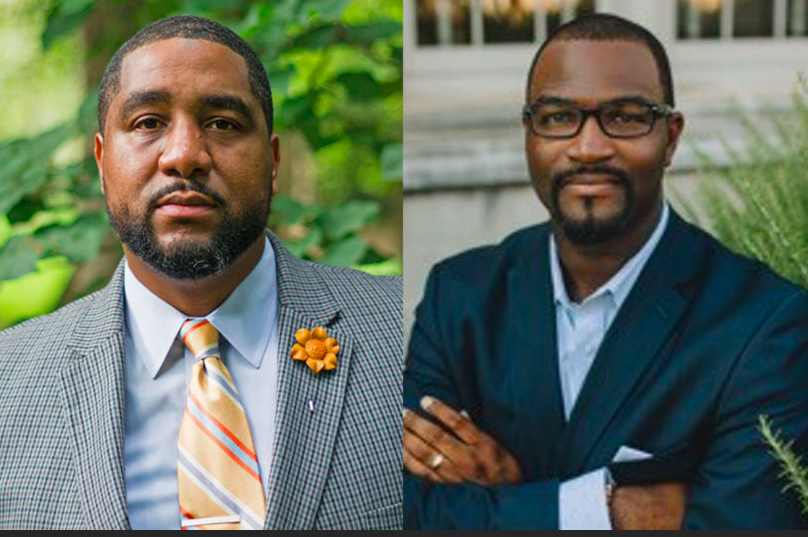 Two nonfiction books that trace the historical impact of Black higher-education institutions on the civil rights movement, and the economic forces behind the movement, have received the prestigious Lillian Smith Book Awards, which are administered by the Hargrett Rare Book and Manuscript Library at the University of Georgia.

Jelani M. Favors, an associate history professor at Clayton State University, is being honored for his book Shelter in a Time of Storm: How Black Colleges Fostered Generations of Leadership and Activism (University of North Carolina Press). The book explores the role that Black colleges played in providing leadership during the Jim Crow era, and the role that campus communities played during the civil rights and Black Power movements.

Brandon K. Winford, an associate history professor at the University of Tennessee in Knoxville, is being honored for John Hervey Wheeler, Black Banking and the Economic Struggle for Civil Rights (University Press of Kentucky). Wheeler was a banker and civil rights lawyer; the book explores how economic concerns helped shape the fight for civil rights.

The awards will be handed out virtually September 6 at an event cohosted by UGA Libraries, the Southern Regional Council, the Georgia Center for the Book at the DeKalb Public Library and Piedmont College.

The award is named for the author of the groundbreaking 1944 novel Strange Fruit, and recognizes works that examine issues of race, social justice, civil and human rights, and other matters of significance to the South.

Nominations are being accepted for the 2020 Governor’s Awards for the Arts and Humanities. The awards are for individuals and organizations that have made significant and substantial contributions to the state’s cultural heritage through pioneering work in the arts or humanities. They are presented by the office of the governor in partnership with the Georgia Council for the Arts and Georgia Humanities.

The deadline for nominations is September 15.

The SCAD AnimationFest 2020 returns for its fourth year September 25-26, in an entirely virtual format. The lineup has yet to be announced, but officials promise it will include “unparalleled access to titans of animation” in addition to special screenings and presentations. Guest passes are available for $50.