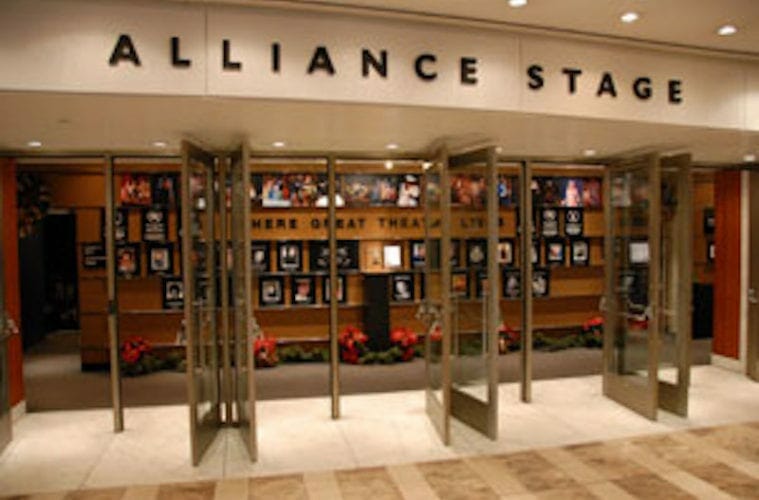 The Alliance Theatre this morning announced its 53rd season — eight shows on two stages including four world premieres, a new staging of its annual A Christmas Carol and a Kenny Leon-directed spring musical.

After a year in which the company produced streaming works, an animated film, a drive-in holiday show and an outdoor tent series — some more successful than others — all of the season’s shows will be in-person performances inside the Woodruff Arts Center. Promotional materials for the season ask “What’s that light at the end of the tunnel?” and answers “THAT’S A STAGE LIGHT.” 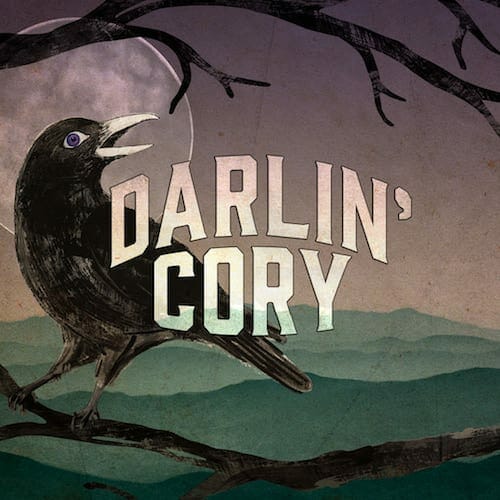 The 2021–22 season will open September 8 with the world premiere Darlin’ Cory, a folk-country musical. It will close June 26 with the Leon project, an as-yet-unnamed world premiere musical.

“We’ve been able to do a lot in this past upside-down year,” artistic director Susan V. Booth said in a statement. “The same commitment that helped us continue inspiring thousands of Atlantans (and beyond) while our stages were dark will enable us to do more innovative, equitable and uplifting work as we come together in-person.”

Look for words like “equitable” to be used more frequently at metro theaters this season and beyond, as artists of color continue to push for increased diversity onstage, backstage and in leadership and staffing. Of the titles the Alliance has announced, two are from Black playwrights, one is from an Asian American playwright, one is from a Latin American playwright and one is from a White team of playwrights and songwriters. Historically, its A Christmas Carol is multicultural. Expect the same from its December show on the Hertz Stage.

To prepare for its first post-pandemic season, the Alliance has replaced all HVAC units with ionization systems that help kill viruses and air pollutants (and COVID-19). The Alliance has increased the cleaning schedule of theater surfaces, eliminated physical tickets and increased the number of hand-sanitizing stations. The Alliance has two stages — the 650-seat Coca-Cola Stage (or mainstage) and the 200-seat Hertz Stage, a black-box space.

Here is the complete season in chronological order.

Darlin’ Cory. SEPTEMBER 8–OCTOBER 3. Coca-Cola Stage. This world premiere is a modern-day myth with a folk-country score from Sugarland front man and Grammy winner Kristian Bush (2017’s Troubador) and Atlanta playwright–novelist Phillip DePoy (2015’s award-winning Edward Foote). Darlin’ Cory is set in a tiny mountain town in 1930s Appalachia, one with no road in and no road out. The community carries secrets of all sizes. but when an intelligent, ambitious young woman collides with a pastor devoted to preserving the status quo, cracks form in the town’s well-constructed façade. Booth directs. 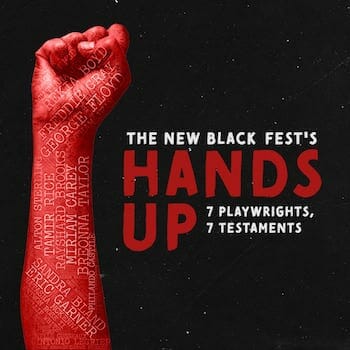 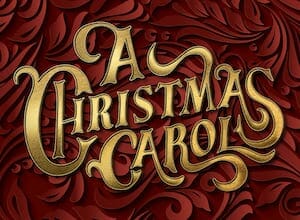 A Christmas Carol. NOVEMBER 12–DECEMBER 24. Coca-Cola Stage. This new adaptation of the Charles Dickens’ classic will include a new script, a reimagined set design and costumes. This adaptation, like its predecessor, comes from David H. Bell, a theater professor at Northwestern University and the Alliance’s associate artistic director during the Kenny Leon years (1992–2001). Leora Morris (Naked Mole Rat Gets Dressed, Ride the Cyclone, Winnie the Pooh, Crossing Delancey) directs.

Club Hertz Live. DECEMBER 8-24. Hertz Stage. A concert series featuring Atlanta performers in a relaxed lounge atmosphere. Each night will see a new performer, who comes from any number of genres. Bands and performers will be chosen by a panel of music-industry professionals. Performers can apply on the Alliance’s website HERE. 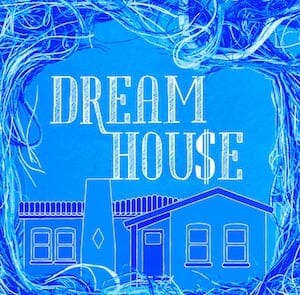 Dream Hou$e. JANUARY 22-FEBRUARY 13, 2022. Hertz Stage. This world premiere, by playwright Eliana Pipes of Boston University, is the 2022 winner of the Alliance/Kendeda National Graduate Playwriting Competition. She describes her writing as “high concept, playful and political,” and says, “I’m interested in the ways that identity is constantly being negotiated.” Dream Hou$e follows two Latinx sisters on an HGTV-style reality show where they’re selling their family home, hoping to capitalize on the gentrification in their changing neighborhood. “What is the cultural cost of progress in America,” it asks, “and is cashing in always selling out?” 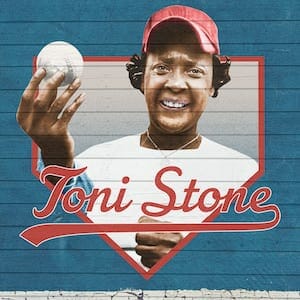 Toni Stone. FEBRUARY 10–27, 2022. Coca-Cola Stage. This title by playwright Lydia R. Diamond was originally scheduled for the 2020–21 season. Toni Stone (1921–1996) was the first woman to play professional baseball in a men’s league — for  the Indianapolis Clowns of the Negro League. This script follows Stone as she fights for love, equality and a chance to play world-class baseball. The Wall Street Journal called it the best new play of 2017. TheaterMania called it a “must-see.” Atlanta actor-director Tinashe Kajese-Bolden, the Alliance’s BOLD artistic director fellow, directs. This is a coproduction with Milwaukee Repertory. 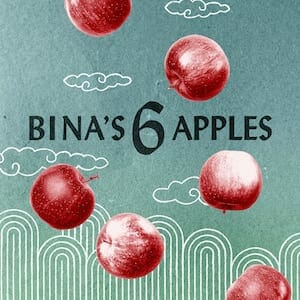 A story about his family by  playwright Lloyd Suh.

Bina’s Six Apples. MARCH 11–27. Coca-Cola Stage. This world premiere, a coproduction with the Children’s Theatre Company in Minneapolis, is based on the true story of playwright Lloyd Suh’s family. At its center is 10-year-old Bina, whose family grows the finest apples in all of Korea until the Korean War breaks out, however. Then they flee and get separated. Bina is alone in the world, but she has six apples, which may help her find safety. The play will first be seen December 6–February 13 in Minnesota. Directing is Obie Award winner Eric Ting, artistic director of the California Shakespeare Theater and one of very few Chinese Americans leading an American theater company.

The Coca-Cola Stage season ends with a world premiere musical. Look for an announcement this summer. It will run May 25–June 26 with New York- and Atlanta-based artist Kenny Leon directing.

In addition to the mainstage and Hertz Stage lineups, the Alliance will do five productions in its Theatre for the Very Young series, which features short, interactive plays for ages 0–5 and their grown-ups.