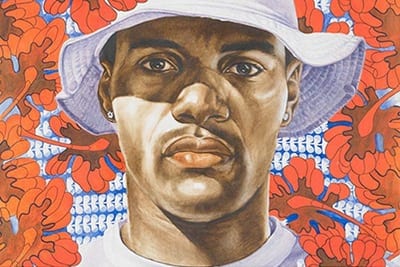 We recommend: Upcoming arts events in our town

Events of note in the week ahead: 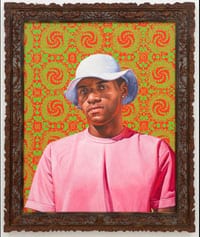 October 21: The High Museum of Art presents Kehinde Wiley, known for reinterpretations of classical portraits featuring young African-American men, who will discuss the influence of Old Masters painting on his work. A cocktail reception follows. Also, from 5 to 10 p.m., a lecture ticket will admit you to the High’s “Titian and the Golden Age of Venetian Painting” and to see its recent acquisition, Wiley’s “Thiogo Oliveira do Rosario Rozendo.” $10 for members; $15 non-members; $5 students. Rich Theater. 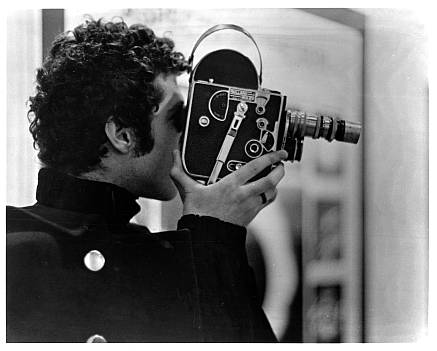 October 26, 28 and November 19: “Warren Sonbert: Friendly Witness and Other Films.” Film Love and ACP present three nights of rarely seen works by the late Sonbert, an avant-garde filmmaker who learned from Alfred Hitchcock and the Hollywood melodramas of Douglas Sirk. 7 p.m., Eyedrum. Free.

October 25-28: Battle Plans, a four-day symposium at Georgia Tech on the intersections between urban planning and community organizing. It includes 7 p.m. screenings of relevant films each night — “The Atlanta Way” on October 25 — in the Tech Student Center and a panel discussion with national community organizers, from 6 to 8 p.m. October 28 in the auditorium of the Architecture Building.

Fading fast, as intended, Karen Brummund’s outdoor work “Before 1190 Huff Road” is a poetic evocation of a pre-Civil-War home and the ravages of time. Definitely worth a visit. 1190 Huff Road. Commissioned by ACP. 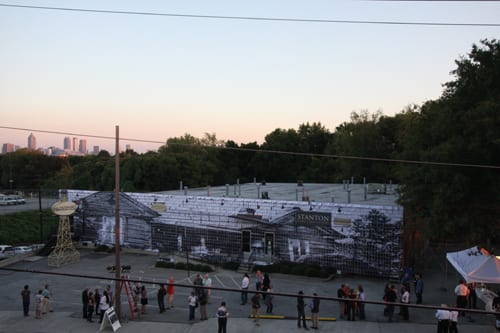