On the eve of Olympic qualifying trials, a performance-enhancing drug is found in the locker room. Freddie Ashley, artistic director of Actor’s Express, says, “As our first in-person production since the pandemic shutdown, we wanted to start out with something that would give audiences a jolt of adrenaline and energy. Red Speedo is full of rapid-fire dialogue and unexpected plot twists.” Covid distancing regulations inspired the company to build a large reflecting pool in front of the set. Read the ArtsATL review HERE.

In this one-actor drama by Lisa Peterson and Denis O’Hare, Atlanta actor Lee Osorio revisits Homer’s tragic poem. “The Iliad is one of the most epic poems ever written,” explains director Matt Torney, also artistic director of Theatrical Outfit. “When looking for a play to reopen the theater to live audiences, we wanted to tell a story that resonated with the scale of what we have all lived through, and to celebrate the storytelling power of live theater.” Osorio will be accompanied by a live musician.

Toni Morrison’s The Bluest Eye tells the story of an 11-year-old Black girl struggling because blond, blue-eyed children were considered the most beautiful. Rachel May, producing artistic director for Synchronicity Theatre, says of Morrison’s first novel, “It is such a painfully beautiful portrait of the pressures on Black families and communities. Although the book just celebrated its 50th anniversary, it remains a powerful conversation around colorism, which has recently risen to the forefront of the national conversation.”

Hamilton’s 18-show run in 2018 left many Atlantans anticipating the touring Broadway hit’s return, and finally it’s back at the Fox Theatre, through September 26. Read the ArtsATL review HERE  . . . City Springs Theatre Company’s production of The Sound of Music has some star power behind the scenes in director Shuler Hensley, the Broadway star who knows how to make musicals memorable. The run is September 10-19 . . . Actor’s Express promises to have too much fun staging Heathers: The Musical, riffing on the 1989 mean-girls flick starring Winona Ryder. The co-production with Oglethorpe University Theatre, staged at Oglethorpe’s Conant Performing Arts Center, runs September 29-October 17 . . . True Colors Theatre Company opens its season November 30 with George Brant’s Marie & Rosetta. There is dramatic potential in the true-life story: On-the-rise gospel singer Marie Knight teamed up with Sister Rosetta Tharpe, the gospel singer considered the Godmother of Rock ‘n’ Roll, and the two toured and recorded together during the Jim Crow era. Through December 30. 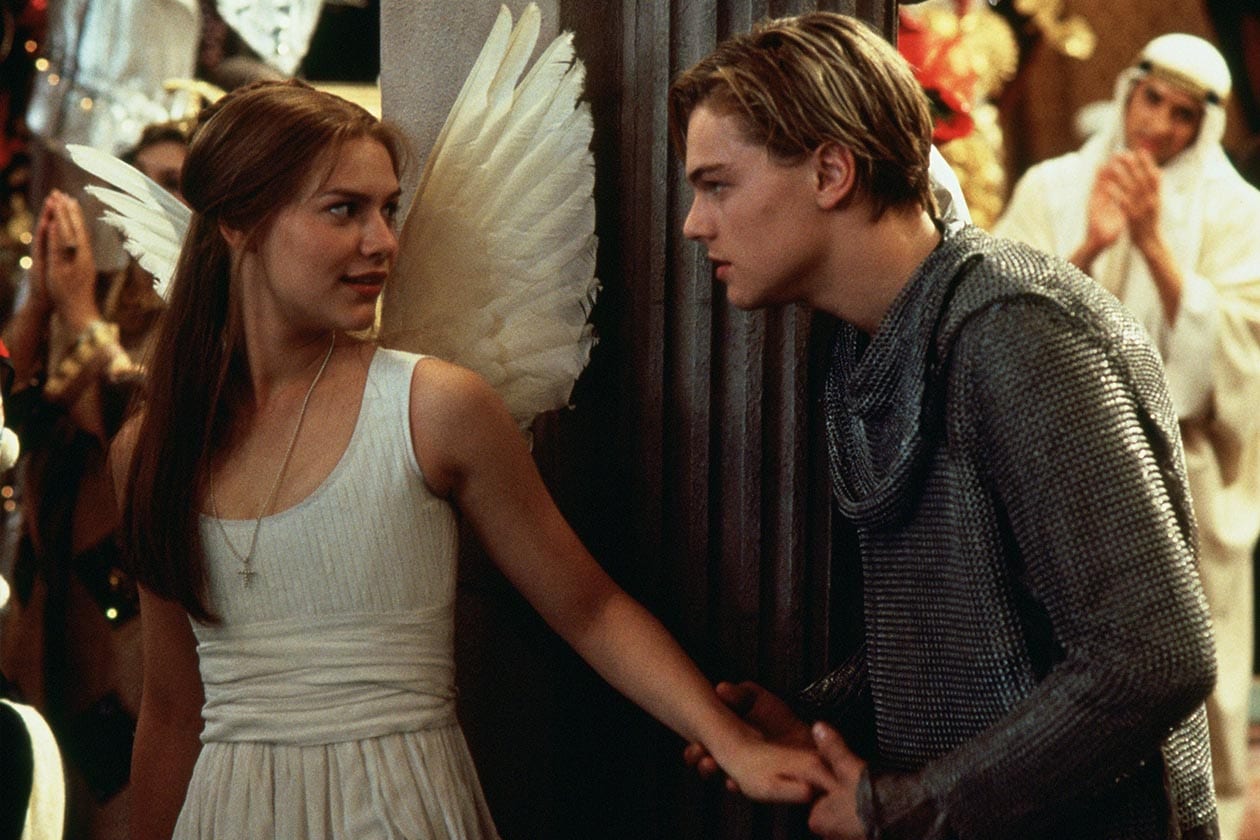 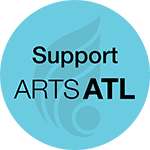