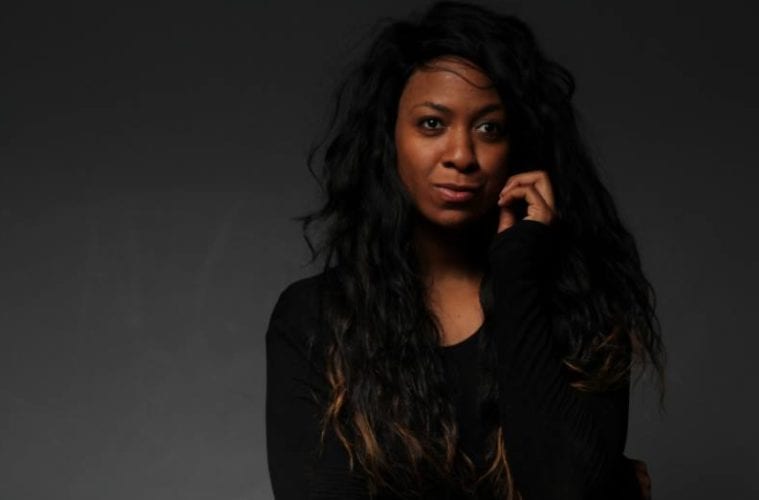 T. Lang’s A Graveyard Duet reimagines history at the High Museum of Art

T. Lang Dance will inhabit the High Museum this Wednesday through Friday with the interactive performance A Graveyard Duet of the Past Now. The work — an Afrofuturist montage of dance, projection mapping technology and live audio score — aims to confront, heal and reimagine history.

The High commissioned Lang to create A Graveyard Duet in response to Kara Walker’s The Jubilant Martyrs of Obsolescence and Ruin. The nearly 60-foot-wide cut-paper silhouette installation, based on the Confederate Memorial Carving on the face of Stone Mountain, came into the High Museum’s collection in 2017. The dance is in conversation with Walker’s art, the guiding spirit of Martin Luther King, Jr., and the time-traveling ethos of Afrofuturist pioneer Sun Ra.

Kara Walker: The Jubilant Martyrs of Obsolescence and Ruin (2015) (Image courtesy of the High Museum of Art)

Originally conceived as a solo work, A Graveyard Duet has expanded to include a cast of four women of color for this latest iteration.

Lang’s work has long been involved in pushing her art and movement practice, embedded in the personal histories of black people and the experience of the African diaspora, into the future with use of virtual and augmented reality. Her West End studio space, The Movement Lab ATL, is an incubator for breaking out of the boundaries of genre and engaging the community with programs such as Black Endurance, which include public talks on the intersection of art, technology and wellness.

ARTS ATL spoke with T. Lang about the development of this work and how she is pushing on the boundaries of dance and visual art through the use of interactive technology.

ARTS ATL: Can you describe how you began exploring the ritual movements that underpin A Graveyard Duet of the Past Now?

T. Lang: As I was developing the work through a residency at Hambidge, I was responding to the quiet, the forest, communing with nature. I just felt like it didn’t call for dance language like pirouettes, but it called for a language of mending and tending and dripping and pouring and slipping and mixing. Simultaneously, I was having these conversations with my dramaturg, Marlies Yearby, and director Michelle Hite — as well as Torey Best, the composer — about what we aimed to do with the work. It felt like we were creating a ceremonial ritual, with all of these ingredients. We were asking, “How do you care for a soul?” inspired by Dr. King’s legacy. Michelle took me on a site visit to [South-View] Cemetery, the initial resting place of Dr. King. Understanding all of the rich history, that sacred history that’s there, provoked me to move differently, in a way I’ve never felt like I’ve moved before. It wasn’t me alone having this solo dance — it was a duet, which was fascinating too.

ARTS ATL: But there is also a trio of women onstage with you?

ARTS ATL: When did you first encounter Kara Walker’s art?

Lang: I first saw her work in 2000. I don’t remember the title, but it was a source of inspiration to create — it gave me permission to spill my guts and speak honestly in my own work. We will be performing inside of a cube that is our sanctuary, our place to recharge and heal. It also looks like a grave, can be a prism or a border wall. The cube also is a bit of a signature, one I have utilized in past works. This piece is in conversation with my previous works too, with Post in particular.

ARTS ATL: So the projection mapping will happen on the cube? Will the audience get to interact with it?

Lang: My collaborators and I have worked since last spring gathering historical images from the Jim Crow era, the feminist era, photos that speak about immigration and gay rights. And we will put the data we have retrieved — from American history and injustices against humanity — up on the screens that form the cube. We will get to indict history on those screens and rearrange it in order to find a new balance. We’ll have some seating around the cube. But we are also going to encourage the audience to change their seating throughout the show. The images will be mapped on the screen and will be manipulated in real time by the dancers.

ARTS ATL: You mentioned you weren’t sure if this performance would be perceived as dance and that, perhaps, this ritual movement is a departure for you.

Lang: Yeah, I guess I am maturing as an artist, right? I haven’t performed a solo since graduate school. But I am now settling in and owning who I am, understanding new subtleties of the body that have power, awakening things that were previously numb. I don’t really think of it as a departure but more — this potent extension of my work.