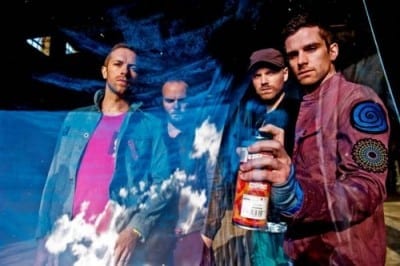 Scaled-down Music Midtown is back, with Coldplay in Piedmont Park

Before there was Coachella, before there was Bonaroo, there was Atlanta’s own Music Midtown, which few music festivals have ever been able to touch for sheer diversity. Sprawling, caterwauling, throwing out more music than the most devoted fan could ever imbibe, Music Midtown ran for 12 years, from 1994 to 2005, before folding due to a combination of crummy weather and disappointing ticket sales.

Now Music Midtown is coming back, as a one-day festival in Piedmont Park on Saturday, September 24, with headliners Coldplay and the Black Keys and a few rock bands that are unknown outside of the few who already “like” them on Facebook. While the 2011 reboot is better than nothing (a Coldplay concert for $55 is pretty sweet in today’s market), it really doesn’t approach the glory days of Music Midtowns past. 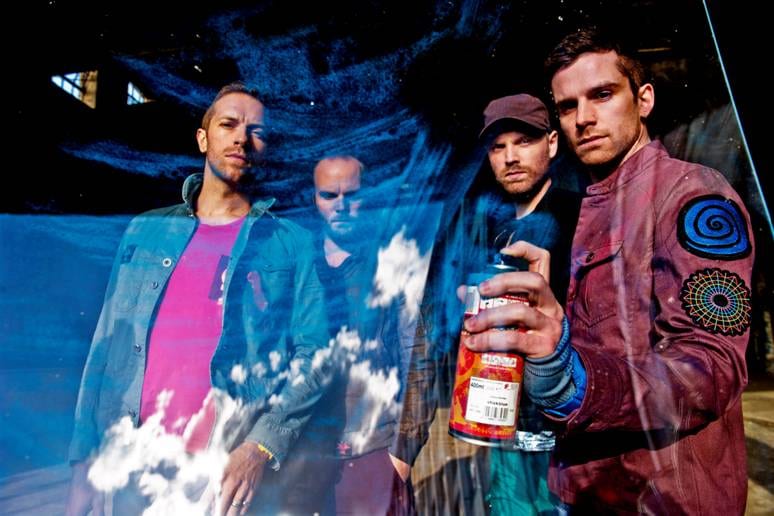 Promoter Peter Conlon wrote in an email interview that during the five years the festival was dormant, he constantly thought about reviving it, “but never acted on it, for various reasons.” He wrote that the election of Mayor Kasim Reed in 2009 made the difference, “because city cooperation is essential.”

As for concerns in recent years that crowds could damage the park’s ecosystem, Conlon wrote: “Piedmont is a great location and the Meadow was designed for large events. This event is actually smaller than others that are there but aren’t gated. We produced all three Green concerts and know what is necessary to protect the park.”

In its prime, Music Midtown attracted up to 300,000 people to a three-day event that brought in classic big names (Bob Dylan, James Brown, Tom Petty), hot rock bands du jour (White Stripes, the Killers), country stars (Alan Jackson) and hip-hop/r&b (Outkast, 50 Cent, Earth Wind & Fire), and then sprinkled in all sorts of wonderful left-field surprises, such as Bonnie Raitt, Latin bandleader Tito Puente, blues legend Taj Mahal and even Tony Bennett, who was impeccable in a dark blue suit as he swung and grinned his way through the Great American Songbook one clear, beautiful May night in 2003. 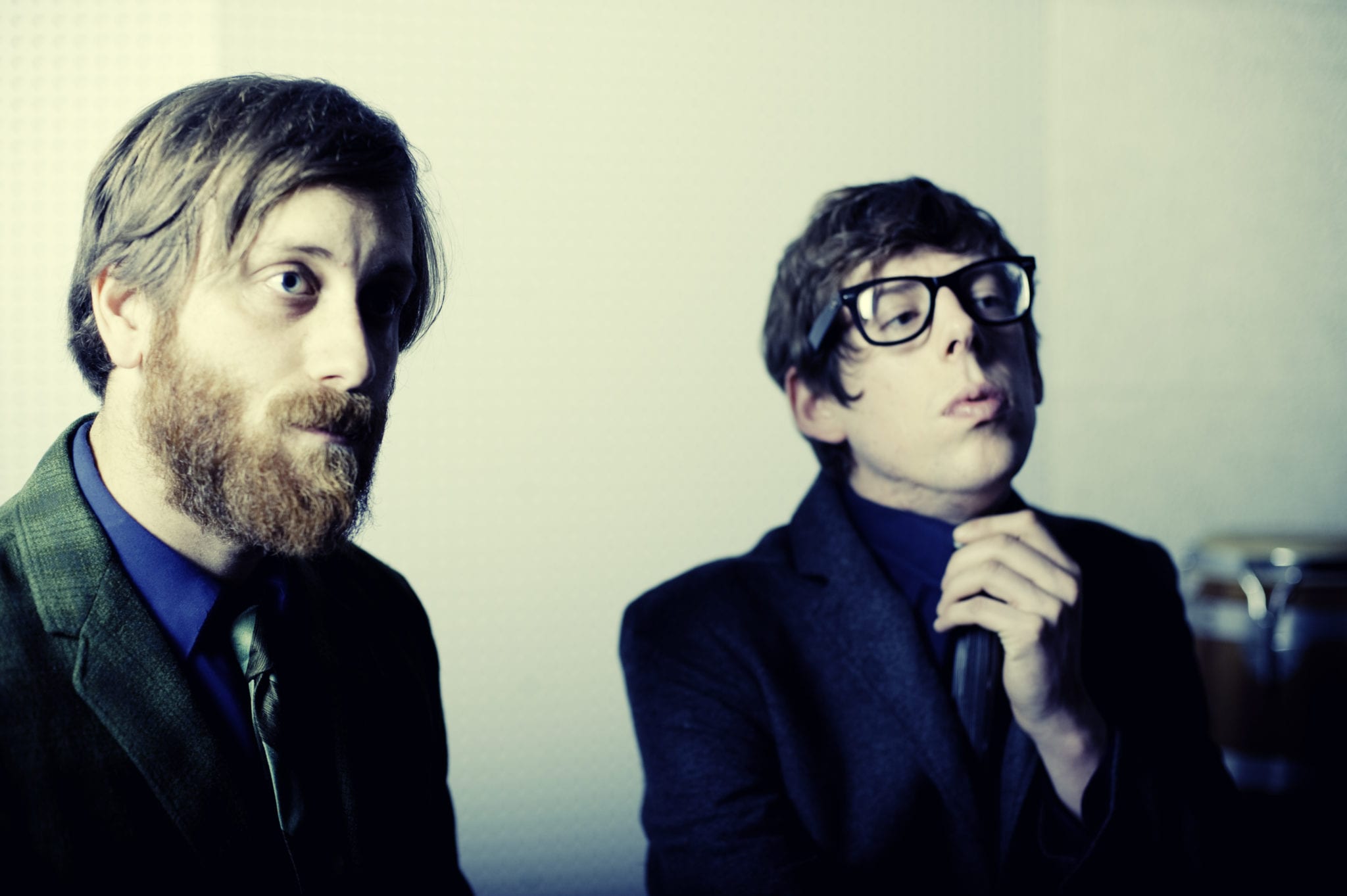 The Black Keys, the other major act booked for Music Midtown 2011.

There were usually six or so stages, all working simultaneously. On one stage in 2002, seven Cajun/Zydeco bands performed consecutively, and the dancing in the audience never stopped. Of course there was also Jessica Simpson in 2004, half an hour late to the stage, and saying that every song was her favorite. “Have I said that a lot?” she asked.

The great, joyful range of Music Midtown was a credit to its promoters, Conlon and Alex Cooley. Cooley, the grand old man of the Atlanta concert promotion scene and now retired, was the driving force behind the diversity. But he knew that he and Conlon had to book the Earth Wind & Fires so that people would buy tickets, and then maybe they would wander over and catch Francine Reed.

Conlon is the sole promoter of Music Midtown 2011, but he is paying tribute to his former partner. The main stage in Piedmont Park has been dubbed “the Electric Ballroom Stage” and the secondary stage “the Great Southeast Music Hall Stage.” The Electric Ballroom, in the Georgian Terrace Hotel across the street from the Fox Theatre, was rock ‘n’ roll ground zero in Atlanta in the 1970s, hosting Bruce Springsteen, the Ramones and many more. The Great Southeast Music Hall, in Lindbergh Plaza, was where the Sex Pistols made their U.S. debut and also where young, wild-and-crazy comedian Steve Martin took his entire audience to the Waffle House after the show.

“We thought it would be great to acknowledge Alex in some way and to also remind people of the great history of music in Atlanta,” Conlon wrote.

During its 12-year run, Music Midtown had several locations, starting on a large vacant block in Midtown where the Federal Reserve Bank of Atlanta now resides. It moved to a spot downtown near Centennial Olympic Park for one year (too much concrete), then to its home until 2005, behind the Atlanta Civic Center (still too much concrete, but with some swaths of green). Piedmont Park is arguably the best site yet, and Conlon wrote that he would like to continue the festival there in coming years, and to make it bigger, but that he doesn’t want it to return to its former size: “It got too big before and created conflicts for attendees of what to see.”

Music Midtown didn’t just die; it drowned. There were heavy rains in early May for several years, so in its last year, Conlon and Cooley moved the festival to June, only to have the fringes of freak Tropical Storm Arlene hit Atlanta. That was also the year they upped the ticket price from $45 to $75 in order to book bigger acts. Fans previously had been getting a bargain that bordered on a steal, and some complained about the hike. Tickets for Bonaroo that year cost from $146 to $179.

But even though the rain could keep walk-up ticket buyers away, for those who went, a good thunderstorm only made things more festive. I remember a Friday night, May 2, 2003, when a massive thunderstorm swept in during Sheryl Crow’s set. Heavy lightning, torrential rain, some people running for cover and shrieking, while others (mostly those who were heavily into the beer at that point) cheered the opening heavens. They shut down all the stages for two hours, and many people left, but the diehards stayed. After the rain stopped, the area behind the Civic Center looked like a post-apocalyptic landscape, with sodden trash everywhere and people wandering around wearing ripped black garbage bags, their wet hair plastered down.

And that’s when Bob Dylan came on and did a great set, turning “Highway 61 Revisited” into a stomping boogie, even breaking into an impromptu two-step at one point. On another stage, Steve Winwood and his band played Traffic classics like “Low Spark of High-Heeled Boys,” and on yet another, the B-52s got a goofy groove on with “Rock Lobster.” Folks shed their garbage bags and danced.

So if it rains on September 24, and I sincerely hope it doesn’t, keep that in mind: you have a Music Midtown tradition to uphold.