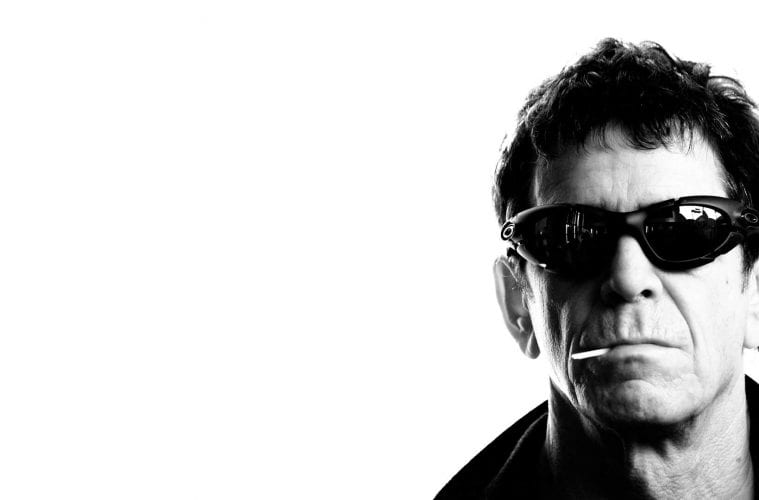 On October 27, 2013, rock ‘n’ roll icon Lou Reed, founder of The Velvet Underground, composer of “Walk on the Wild Side,” “Sweet Jane,” “Vicious” and other songs that defined an era and an attitude, died of liver disease. Four years later, Lou Reed: A Life (Little, Brown & Co.) — a biography of the mercurial, complex and frequently controversial artist — was published. Like Reed, the book’s author, Anthony DeCurtis, was born and raised in New York. DeCurtis is a longtime Rolling Stone contributing editor, a University of Pennsylvania teacher and lecturer and an author (In Other Words and Rocking My Life Away).

What few people know about DeCurtis is that he lived and worked in Atlanta in the 1980s. At the time, his byline regularly appeared in a local fanzine called MUZIK! Published and edited by Steve Hurlburt, MUZIK! served as an alternative showcase for Atlanta’s richly varied music scene, as well as a launching pad for young aspiring music writers including your correspondent. 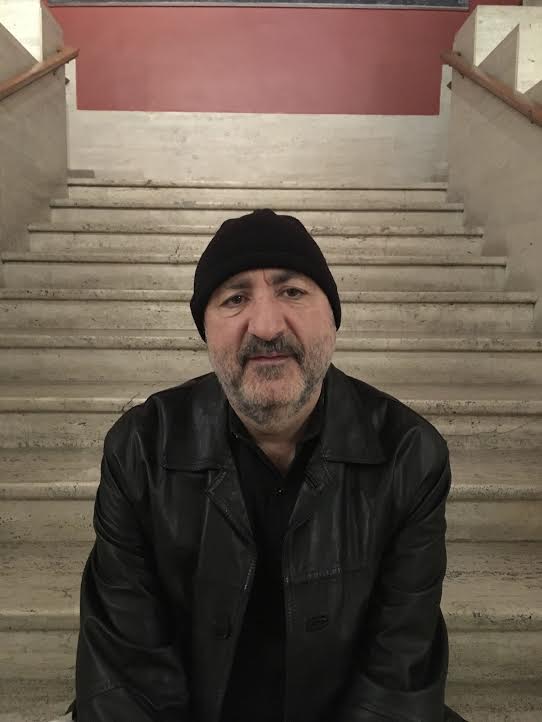 This weekend, DeCurtis returns to Atlanta to promote Lou Reed: A Life using both traditional and novel means. Saturday afternoon, starting at 2 p.m., the author will be reading from and signing copies of his book at A Cappella Books. That evening, DeCurtis takes a walk on the performance side with the Andy Browne Troupe, singing a set of songs by Reed and The Velvet Underground at 529 in East Atlanta from 6 to 8 p.m. A second show follows on Sunday, May 13, from 6 to 8 p.m. at Cine in Athens. Then he will return to Atlanta May 15 to do a reading at the Towne Cinema in Avondale Estates.

ArtsATL: Tell us about your Atlanta years.

Anthony DeCurtis: I came to Atlanta in 1979 to teach in the English department at Emory University. It was a one-year job, but I liked it there, and the music scene was one of the great attractions. I would have happily stayed in Atlanta if I had been able to get a decent job. I left in 1984.

As a freelancer, writing for MUZIK! was a mainstay and lots of fun. I got some great experience and felt part of something vital. I remember the layouts looking really cool [courtesy of J. Flournoy Holmes, designer of the Allman Brothers’ Eat A Peach album]. I still have my copies of MUZIK!

ArtsATL: When did you decide to become a rock star yourself?

DeCurtis: [Laughs] When we launched the book here in New York at the 92nd Street Y, I got together with Suzanne Vega and Richard Barone, who used to be in the Bongos, and Jeff Ross who played with Lou on Street Hassle and Take No Prisoners. Instead of a straight music and interview show, we ended up doing six Lou Reed songs.

Later, Richard was playing in Philadelphia, and he invited me to come out and sing “Waiting for the Man.” I posted something about the gig to my Facebook page and Andy [Browne] saw it. I remembered The Nightporters [the alt-punk-new wave band cofounded by Browne] from when I was in Atlanta. He sent me some new stuff he was doing, which I liked, and said, “Why don’t you come down to Georgia and we’ll do some shows.”

Doing a couple of Lou Reed songs was fun and seemed like a natural outgrowth of the book, but this is different. I see it as being in the spirit of Lou’s fearlessness.

ArtsATL: Prior to his death, had you been considering writing a book about Reed? 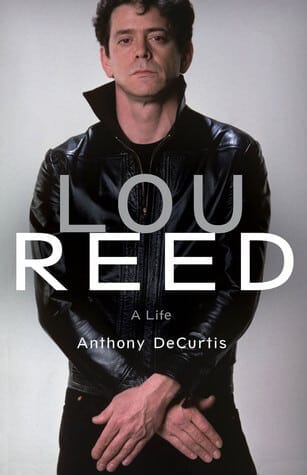 DeCurtis: While Lou was alive, I never would have done it. In one sense, Lou thought of himself as a literary figure. After he died, I got to thinking about James Atlas’ biography of Delmore Schwartz (The Life of an American Poet). I felt Lou deserved a book like that.

ArtsATL: Lou Reed: A Life includes input from most of the key figures in Reed’s life with some notable exceptions.

DeCurtis: I tried to contact John Cale [an original member of The Velvet Underground], but he never responded. If he had a new album out and we were talking, I don’t think he would have minded answering a few questions, but that’s a different context.

Laurie Anderson [Reed’s wife at the time of his death] doesn’t get involved in projects about Lou that she’s not overseeing. I had been around her with Lou a fair amount, but she declined, wished me well and was hands off after that.

ArtsATL: When did you first hear Lou Reed or see him performing?

DeCurtis: Around 1969, I had just started college and was living at home. I had taken psilocybin earlier in the evening on the way to see Pink Floyd at the Fillmore East, which was about a 15-minute walk from our apartment. The psilocybin didn’t really kick in until I was walking home through the tenements on the Lower East Side. I remember thinking, “Wow, now I know why people like doing this drug in the Andes!”

I was sitting in my room, wide awake, when “Waiting for the Man” came on the radio. I was completely taken. The first time I saw Lou live was around 1974–75 in Evansville, Indiana. It was one of the shows after Sally Can’t Dance and Rock ‘n’ Roll Animal came out. It wasn’t that band, but it was Lou. He had the blond hair and pretended to shoot up onstage. It was about as Lou Reed as it can get.

ArtsATL: When did the relationship shift from being a formal to a more casual dynamic?

DeCurtis: In 1995, when the Rock ‘n’ Roll Hall of Fame opened in Cleveland, on the way back home, I ran into him at the airport. He was with a [Warner Brothers] record executive, Jeff Gold, who introduced us. The flight was delayed, so we just hung out in the airport lounge. Obviously, Lou was notorious with rock critics, so it was good that we met in what amounted to a social, rather than professional, situation.

ArtsATL: In what part of the book do you best capture who Lou Reed was?

DeCurtis: During copy editing, when I had to read the book over and over, whenever I got to the section on Coney Island Baby, I didn’t feel like I was reading my book. I felt like I was reading a book. It has its own integrity and an emotional quality that comes through.

The song, “Coney Island Baby,” is about Lou’s relationship with Rachel, his transgender lover from the ’80s. He used Coney Island and doo-wop to express the very real romance in their relationship, which was something of a revelation to me. I had thought of it as another example of Lou being wild. I wasn’t aware of how serious and deep and complicated their relationship was. Lou would not discuss Rachel with me or anyone else. When I asked, he would say, “You don’t want to know.”

ArtsATL: Why is Lou Reed such an important artist?

DeCurtis: He wasn’t afraid to take an idea, once he was fixed on it, as far as it could go. Particularly for younger people, he has become a symbol of the fearless artist who is willing to do the wildest stuff. But he wasn’t weird for the sake of being weird. You never got the sense that Lou was contriving a project. He was doing it because he genuinely believed in it.

One thing he always said about writing lyrics is, “Your audience has to believe you, and the first step toward that end is believing it yourself.”