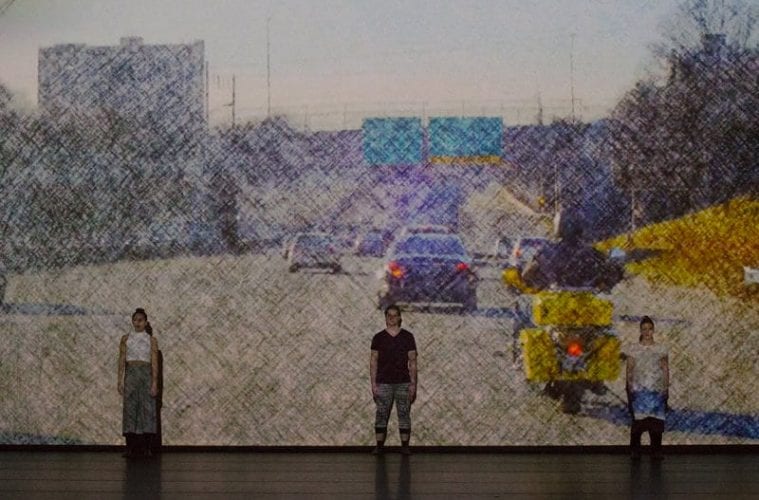 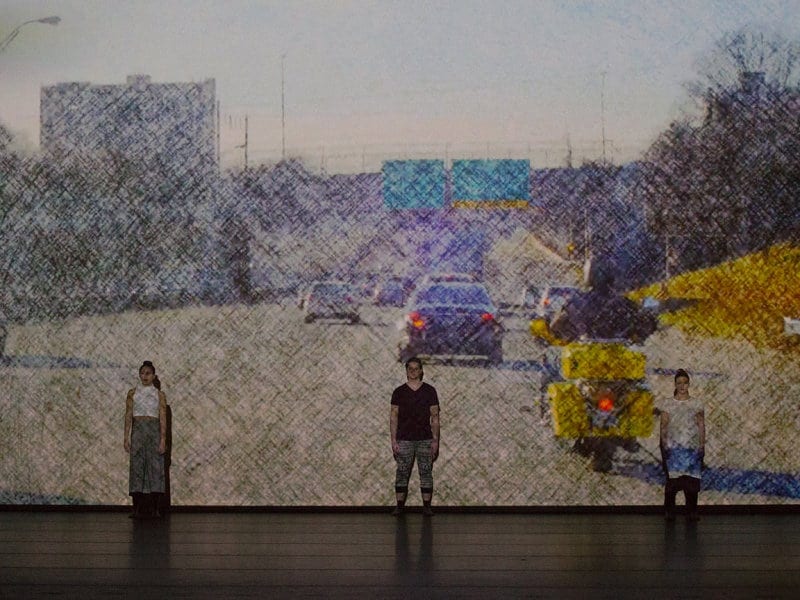 Dance Canvas celebrated its seventh season with Introducing the Next Generation this past weekend, its annual emerging choreographers’ showcase, at the Rialto Center for the Arts. Produced by Dance Canvas’ executive director Angela Harris, the concert is dedicated to promoting up-and-coming dance artists and to increasing the awareness of professional dance throughout the Southeast. Dance Canvas provides young choreographers the resources and opportunities to have their work produced.

This year’s concert showcased nine choreographers, several of which traveled from outside of Georgia to present their choreography. The concert presented an array of styles, from modern to ballet to contemporary with a jazzy edge.

Though the strength of the concert was the wide variety of genres it presented, there was often a lack of originality within the codified techniques each presented. Three pieces were the exception to this rule. 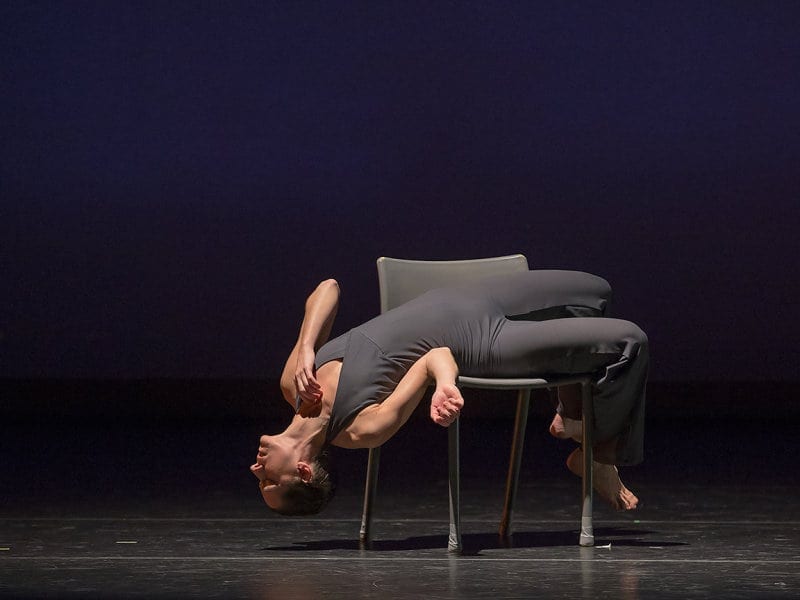 The first, Bide, a modern piece choreographed and performed by Melanie Aceto, focused upon the expressiveness of smaller, gestural movements and began with a lone female dancer seated on a black, but otherwise unembellished, chair. At first, her movements were unremarkable — sharp and quick gestures that lingered in unexpected poses. Unexpectedly, the feeling tone switched to impatience as she placed and replaced her limbs: moving a leg here, a hand there.

Seamlessly, a more captious tone overtook this discontent as Aceto crossed her arms and sat back, pointedly observing the audience. Just as this judgmental mood crystallized, it changed into a self-conscious state of constant discomfort. Shifting from one position to another, Aceto seemed unable to settle on the chair.

Finally, she disentangled herself from the chair and haltingly walked away, but not without looking back at the chair, almost as if unsure as to whether or not to leave it behind. Through movement invention, Aceto created a piece with its own distinct mark.

Another such piece was returning choreographer and Kennesaw State University student Christopher Hall’s contemporary piece, Unmanned. Featuring five KSU dancers, the piece’s theme revolved around a question: “If wars were fought unmanned, would we be more likely to wage them?”

Unmanned presented a world in which a loss of human connection runs rampant. Dancers moved around each other with sharp, full-bodied movements, touching without ever truly connecting to one other. Multiple times throughout the piece, one performer touched another with his or her index finger, which either startled the second dancer into action or activated her to pass the motion on to another.

In all instances, the gesture was always used in a utilitarian way, but never to establish a meaningful relationship. Through unique and originative movement, Unmanned presented a dystopian future in which human interactions are merely functional and intended to accomplish specific ends.

Finally, Brittany Whitmoyer’s piece, site., demonstrated great potential. The final moments of site., which enmeshed dance and video, were stunning. Three dancers walked slowly upstage in front of a projection of cars driving away. There was a finality, a conclusiveness to this moment.

This, however, was the only time in which the visual images of Atlanta sites influenced dancers’ movement. More individualistic movement investigation in conjunction with the video sites would have allowed the two seemingly disparate elements, dance and video, to intermingle cohesively, as seen in the final moments.

Jaylen DeAngelo Clay’s Progression celebrated the virtuosic potential of the human body. Sponsored by DC NEXT, a youth dance program, Progression blended a variety of styles including ballet, contemporary and jazz. The dancers moved fluidly together through highly technical and demanding choreography in perfect concert. While the performers executed the movement skillfully and performed with a high level of technical ability, the piece lacked a sense of individuality, an unfortunate though not uncommon theme in the concert as a whole.

Introducing the Next Generation successfully brought a wide range of styles and genres of concert dance to the stage within one performance. But with the exception of a few, the pieces showed artists still in search of their voice, not uncommon in rising choreographers. The hope is that these dance artists will continue to hone their craft, generate their own personalized movement vocabularies and embed them into the codified movement lexicon.