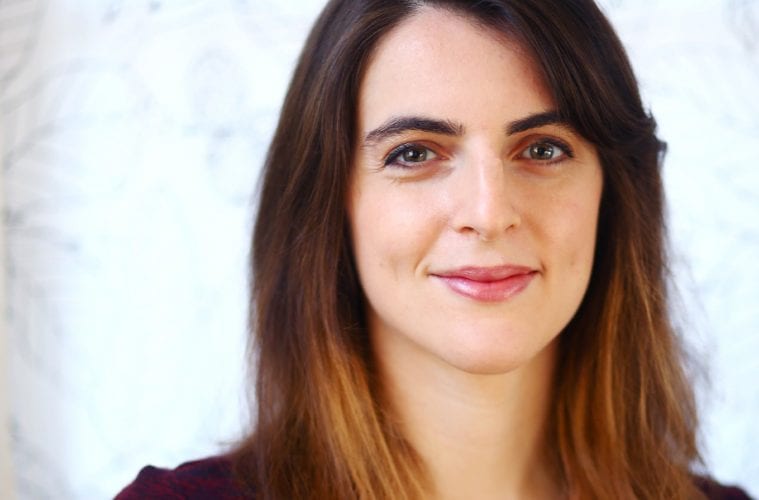 News: High appoints Katherine Jentleson as its curator of folk and self-taught art The High Museum of Art today announced the appointment of Katherine Jentleson as the museum’s new Merrie and Dan Boone Curator of Folk and Self-Taught Art. She will join the High on September 8.

Jentleson, who received a Bachelor of Arts degree from Cornell University, is a doctoral candidate in art history at Duke University completing her dissertation on the rise of self-taught American artists in the first half of the 20th century. She is the 2014–15 Douglass Foundation Predoctoral Fellow in American Art at the Smithsonian American Art Museum.

While studying for her PhD, Jentleson held positions at the American Folk Art Museum in New York City, where she managed content for the microsite of the traveling exhibition Self-Taught Genius and helped to organize a September 2013 symposium on Bill Traylor. She was curatorial assistant for Angels, Devils and The Electric Slide: Outsider Art from the Permanent Collection and Time Capsule, Age 13 to 21: The Contemporary Art Collection of Jason Rubell at Duke’s Nasher Museum of Art.

With funding from an Andrew W. Mellon Foundation Humanities Writ Large grant, Jentleson codesigned and administered the browser-based art trading game Fantasy Collecting. Among other experiences, she was assistant editor at Art + Auction magazine and a founding member and vice president of analytics for Art Research Technologies, a start-up firm that published art market research in the Wall Street Journal.

Recent publications include the essays “Cracks in the Consensus: Outsider Artists and Art World Ruptures” in When the Stars Begin to Fall: Imagination and the American South (Studio Museum in Harlem, 2014) and “Herbert Singleton” in Prospect.3: Notes for Now (Prospect.3 New Orleans, 2014).

“I am thrilled that Katherine will be joining our curatorial staff,” said David Brenneman, the High’s director of collections and exhibitions. “Katherine’s rich and varied experiences as a museum professional and scholar make her well-positioned to guide the growth of the department and exhibition program, while also utilizing emerging technologies to deeply engage our audiences with the folk and self-taught art collection.”

“We are living in a moment when museums all over the world are looking with renewed interest at the work of American, and especially Southern, self-taught artists, but the High has been collecting and exhibiting this irrepressible art for decades,” said Jentleson.

“Thanks to the Boone family, I look forward to leading a new era in the High’s longstanding support of those visionary artists whose masterpieces importantly broaden our understanding of who can be considered an artist in America and on what terms.”