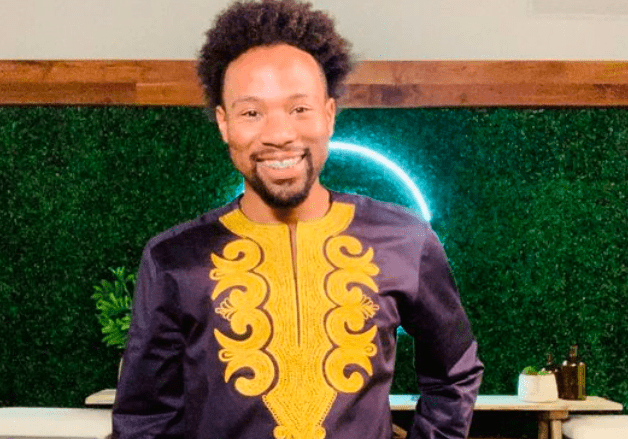 A dancer’s life is short, but rarely in the way that Ronnie J. Anderson Jr.’s was short. The Ballethnic dancer, teacher, choreographer and budding administrator died unexpectedly January 19 of acute leukemia. He was 26.

It was a huge shock for his mentor Nena Gilreath, cofounding director of Ballethnic Dance Company. On Sunday (January 17), he called Gilreath and asked her to take him to the emergency room. “I rushed to his aid and placed everything in God’s hands,” she says. A few days later, she stood with his friends and family at his graveside in Macon.

Gilreath saw Anderson’s potential early. She encouraged his love of all things dance and relied on him as an arts leader in-the-making. In 2019 he was named program specialist (aka artistic director) at the East Athens Educational Dance Center, which Gilreath supervises. She remembers him as her right-hand person, always enthusiastic and with a great work ethic. “He was the consummate organizer,” she says. “One the first things he did was organize the dance center’s wardrobe room by color.” 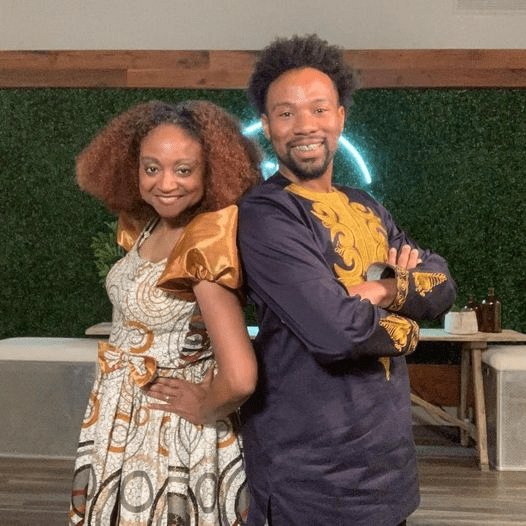 He helped produce student shows at the Athens center, among them the annual production of Emotions. He created most of the dances himself, including one set to Nina Simone’s version of “Strange Fruit.” He’s remembered as being patient and loving with the children he taught, always choreographing to their age and ability. Even after the COVID-19 shutdown, he continued to choreograph, including a work set to “Joyful, Joyful” by gospel singer Donnie McClurkin and the New York Restoration Choir.

Anderson taught at the Ballethnic Academy of Dance and was a substitute dance instructor at the University of Georgia, his alma mater. While a student at UGA, he became a member of CORE Contemporary and Aerial Dance Company and Tamara Thomas’ Contemporary African Dance Ensemble: New Conscious Exploration. That gave him the opportunity to perform at such venues as the American Dance Festival in North Carolina and the Brooklyn Academy of Music. He graduated with a B.A. in journalism, majoring in advertising with a minor in dance. In 2020, he helped Gilreath to prepare Ailey II’s pre-show lecture at the UGA Performing Arts Center.

Anderson performed the athletic Russian Dance and Reggae Ragdolls sections in Ballethnic’s Urban Nutcracker. In 2018, Ballethnic’s resident choreographer created a solo on him for the Soul Music Show done at Athens’ Morton Theatre. Before COVID hit last March, he was rehearsing The Leopard Tale. Most recently, he was rehearsing Opposites Attract and Distract, choreographed by Ballethnic cofounder Waverly T. Lucas II, and assisting Lucas with the launch of the company’s new social media platform.

Most memorable “for us old people,” Gilreath says, was his expertise in technology and social media. “He was mentoring the older generation and making us better. He was giving his best consistently and tirelessly. My dear friend, mentee and spiritual warrior. He will be missed by so many people.”