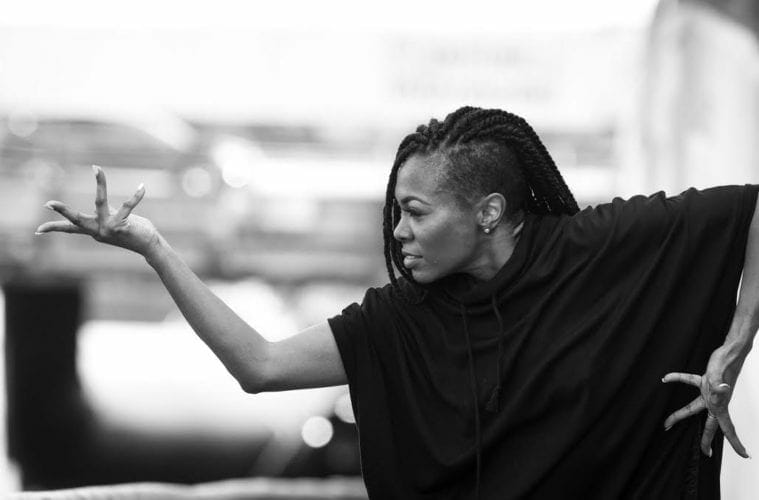 Kenya Malene Griffin, 49, founder and artistic director of Amazing Grace Dance Company fought a long battle with cancer. As word of her death reached friends, memories and tributes quickly began to hit social media. They highlighted her reach and lasting impact within the hearts and bodies of the artists and community she touched.

Tamera Brown, choreographer and Amazing Grace company member for eight years, remembers her friend and mentor as an artist who nurtured dancers and exemplified the joy of dance. “There are so many memories of Kenya’s work,” she says. “I loved the rehearsal days where she would come in and just flow by letting the music lead her.”

Griffin had a unique style. “It was very bold, exact, intentional, ‘Here I am,’ no holding back, graceful yet strong. It was calming at times and like a raging storm at others,” Brown says. “I absolutely loved how she layered choreography. It was beautiful and genius how she could take four or five dancers and layer them within the choreography so that you would think 10 or more dancers were in that one piece.”

Griffin, an Atlanta native, received her dance training at Barbara Sullivan’s Atlanta Dance Theater and Jacobs School of Dance, while attending Southwest DeKalb High School and Avondale School for the Performing Arts. She graduated from Savannah State University and honed her dance skills while training at the Ailey School in New York City and finding her passion in modern dance. 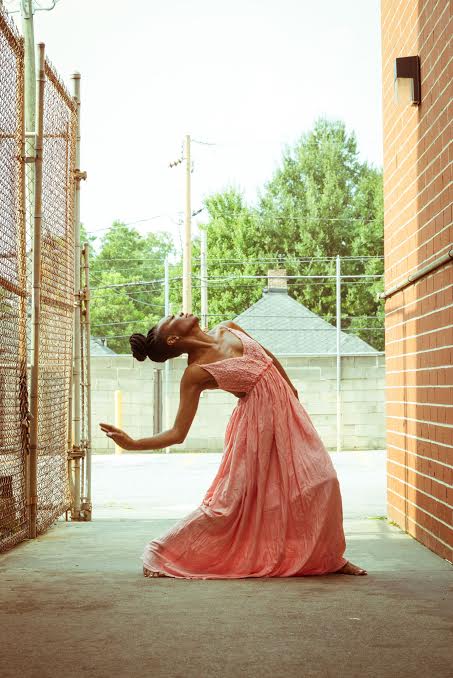 Griffin was highly trained and held her dancers to exacting standards.

In 2000, Griffin founded Amazing Grace Dance Company, first as a dance youth ministry within the 108-year-old church Our Lady of Lourdes. The church, on Auburn Avenue in the MLK Jr. landmark district, began in 1912 as an African American Catholic community. The company was created to “enlighten, enhance and inspire the faith community.”

Amazing Grace grew into a thriving community-based dance company that auditioned technically trained dancers and performed nationwide. Griffin’s expectations were high and commitment was important to her. “The majority of faith-based dance companies are not taken seriously in the dance community,” says Brown. “However, Kenya set the standards high and created a strong name and reputation for the company. Kenya herself was a beautifully trained dancer and each company member is trained as well. We had a crazy rehearsal schedule.”

Chan’tele Roundtree, a company member from 2015 to 2017, credits Griffin with helping her excel. “[She]caused me to stretch as a dancer and as a woman of God,” says Roundtree. “I had to bridge those two things together to reach the excellence level of Amazing Grace. That is what I learned from Kenya — how to dance through every part of my body, not just for performance sake but as a true expression of the worship inside of me.”

Griffin invested in her dancers and community by bringing in choreographers and teachers to push them and their technique. She gave back by providing free workshops to anyone who wanted to attend. She forged relationships with Atlanta choreographers Lonnie Davis, Jelani Jones and Juel D. Lane and other artists who’d offer master classes through the company.

“I met her in 2006 and, for nearly 15 years, she was a part of my life,” Jones says. “I cherished our time together. She was like a sister, a confidante, a muse, but most importantly she was my friend.”

“The most beautiful sunflower”

Jones later danced with Amazing Grace and choreographed there. He remembers Griffin as a force on the dance floor.

“She had so much power, so much grace and so much brilliance,” he says. “Before Kenya and Amazing Grace, you thought liturgical dance was one way. Kenya changed the game going forward. She brought respect to the art of movement. She added technique and artistry and passion into the movement.”

Lane calls Griffin “the most beautiful sunflower that I’ve met.”

He met her through Jones and was invited to take part in her company’s annual Mother’s Day concert. “I was highly impressed because she was able to sell out Center Stage every year,” he says. “Until then, no dancer or company was selling out Center Stage, especially spiritual and liturgical dance. Kenya created something profound. Her dancers were clean, sharp, raw and beautiful to watch.”

Lane and Griffin shared a passion for connecting Atlanta dancers and organized a mass meeting with Atlanta artists. “The event was healing and left a lasting imprint on all that attended,” Lane says. “From that event, a network of Atlanta’s African American dance community continues to thrive. Kenya also kept her studio doors open for Atlanta artists to be in residency.” 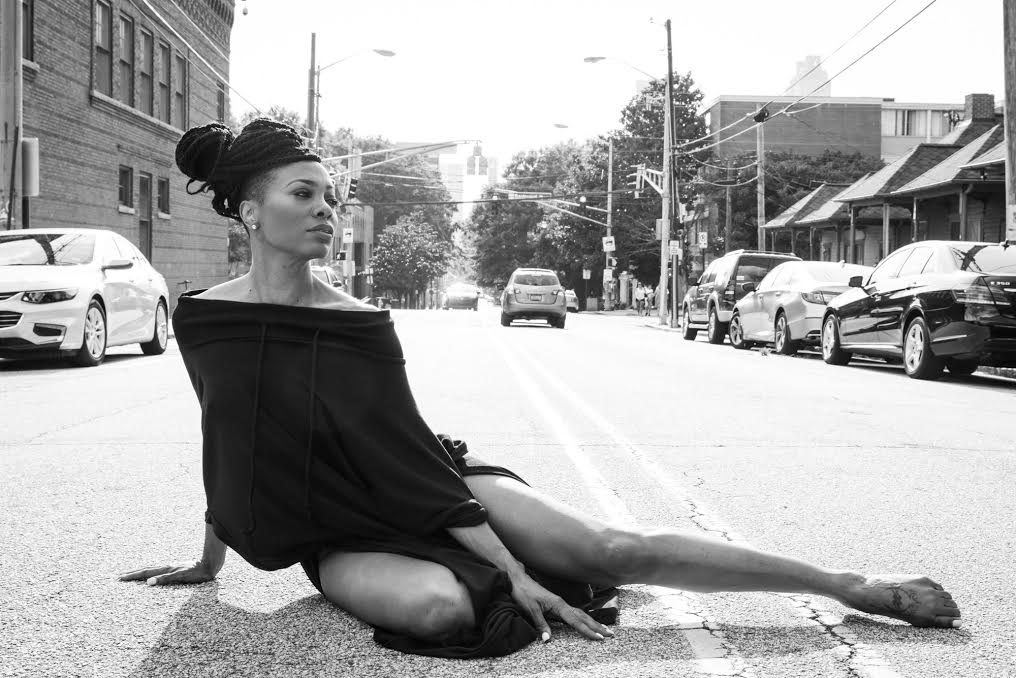 “She had so much power, so much grace and so much brilliance,” choreographer Jelani Jones says.

Shoccara Marcus Marcus, a photographer and longtime friend, was one of the last to get dance photos of Griffin. “Many times when I photographed her she wanted me to capture her passion, but she also wanted the audience to feel the challenges she was faced with in life,” says Marcus. “All of the pictures I have of her do just that.”

Marcus is working on a short film tribute to Griffin as seen through the eyes of 13 artists with whom she worked closely. “It will be a showing of love, reflecting on moments with Kenya and how she had an impact on the lives of those in her dance company,“ she says.

Griffin’s work and legacy demonstrate the diverse offerings in Atlanta’s vast dance scene. The city has a rich history of dancers, dance makers and artists, and the liturgical community is a big part of its past, present and future. Griffin led in so many aspects, and her work provided access and exposure to so many. Even after her cancer diagnosis, she kept her vision going. “Even in the face of sickness over these last two years, she still was encouraging and had a heart of gold in caring about others well-being,” says Brown. “She still wanted to create and plan for her future.”

“Kenya was a fighter in every aspect of the word and I’m going to miss my sister,” says Lane. “What a gift she was to this world.”

Griffin, Brown says, was still evolving as a dancer and choreographer. “Unfortunately, she never really got the chance to unwrap that next level in its entirety due to the diagnosis. However, we will keep that alive for her. Her spirit is still alive, and we will continue to explore and go deeper. Her legacy will live.”