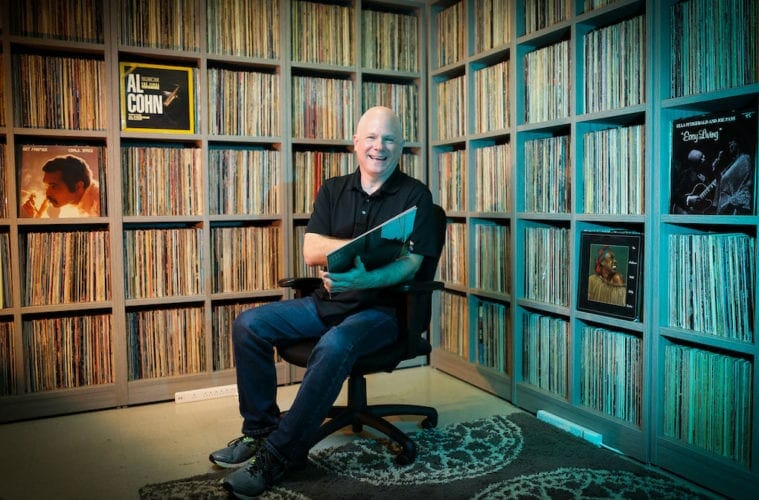 Late last year, Kennesaw State University struck gold in what you could call one classic bounty: more than 9,000 albums of jazz music. That is more than three tons of vinyl. There are small groups, big bands, anthologies, compilations and box sets.

Jeff Simpson, a music educator at St. Jude the Apostle Catholic School in Sandy Springs, gifted the unique jazz collection of his 95-year-old father, Jack, to the school via Sam Skelton, Kennesaw State’s director of jazz studies. The elder Simpson wanted a permanent home for the collection he had amassed over 50 years as a radio disc jockey for the University of Central Florida’s weekly jazz show, “Jazz on the Beach.”

Nearly all the albums are in their original sleeves, and many have liner notes that offer background information on the recording sessions and the musicians who performed. Skelton says there’s a wealth of history on the back of every album cover, with the liner notes often written by noted jazz critics and historians. 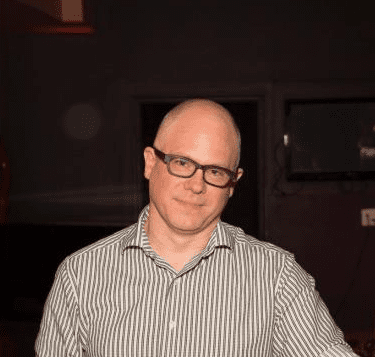 Skelton is a saxophonist who has recorded with Elton John, Francine Reed and many others.

With student help, Skelton hopes to begin to digitize the music over the summer. The digital files will be available to the faculty and students in the School of Music, but likely not available to the public.

In the following interview, Skelton talks about the jazz collection, the Atlanta musicians who are included and his own favorites.

ArtsATL: Did you collect records for your own collection prior to this gift?

Sam Skelton: I used to and then got caught up in the CD world. My CD collection rivals this LP collection, however, it’s boxed up and in storage. My current home isn’t set up in a way to house it.

ArtsATL: Was this donated vinyl kept in alphabetical order, or have you had to go through and organize them yourself?

Skelton: Jack Simpson was fastidious in his organization. With little exception, they were beautifully organized alphabetically by artist and genre. He had a separate room for each style: big band, small group, vocal, compilation and box sets. Once we get back to normal and create a database, the recordings will be alphabetized by title within each artist.

ArtsATL: Did you find any of the donated vinyl to be produced in Atlanta or created by artists from Atlanta? 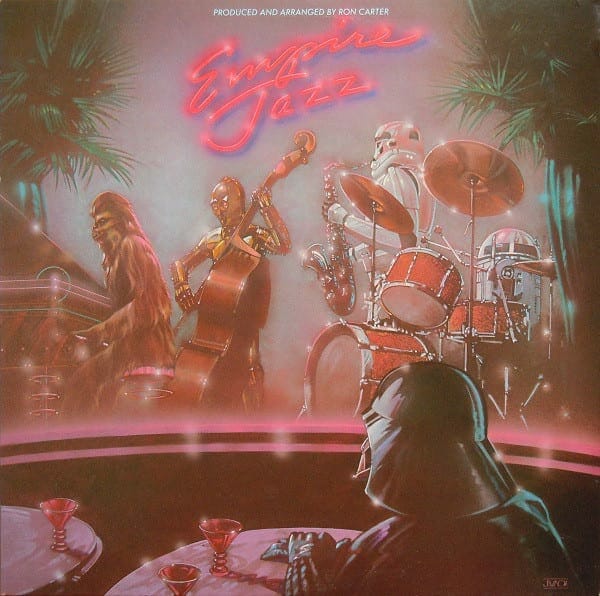 ArtsATL: What has been your experience with loss and gain when digitizing vinyl?

Skelton: An MP3 loses warmth due to the compression. The uncompressed files, though digital, maintain more of the original quality. Whatever is being heard on the LP is transferred. The primary purpose of digitizing the LPs is to have them in an easy-to-access format that is safe from deterioration.

ArtsATL: Which vinyl, by album artist and album title, struck a chord as especially notable?

Skelton: Ron Carter’s Empire Jazz, which is Star Wars tunes done by an all-star jazz group. There are LPs by some of my favorite players: Chet Baker, Stan Getz, and the Stan Kenton Orchestra. I found a handful of recordings of my older colleagues from Atlanta and recordings of Atlanta musicians that I had grown up hearing about but never got the opportunity to hear. There were albums I had never heard. I have most of what Chet recorded, and the Getz collection is extensive.

ArtsATL: Are there rare albums that you can’t find on Spotify?

Skelton: Absolutely. Many of the records in the collection are either obscure international recordings or vanity projects meant for limited distribution.

ArtsATL: Are the recordings going to be available online so the public will have access to them?

Skelton: Not currently. That gets into legal issues above my pay grade.

ArtsATL: If you had to select one vinyl from the collection that represented its entirety, which would it be and why?

Skelton: I can only say that I was able to hear my favorite recording on vinyl for the first time. Chet Baker’s She Was Too Good to Me on the CTI label. Wonderful!