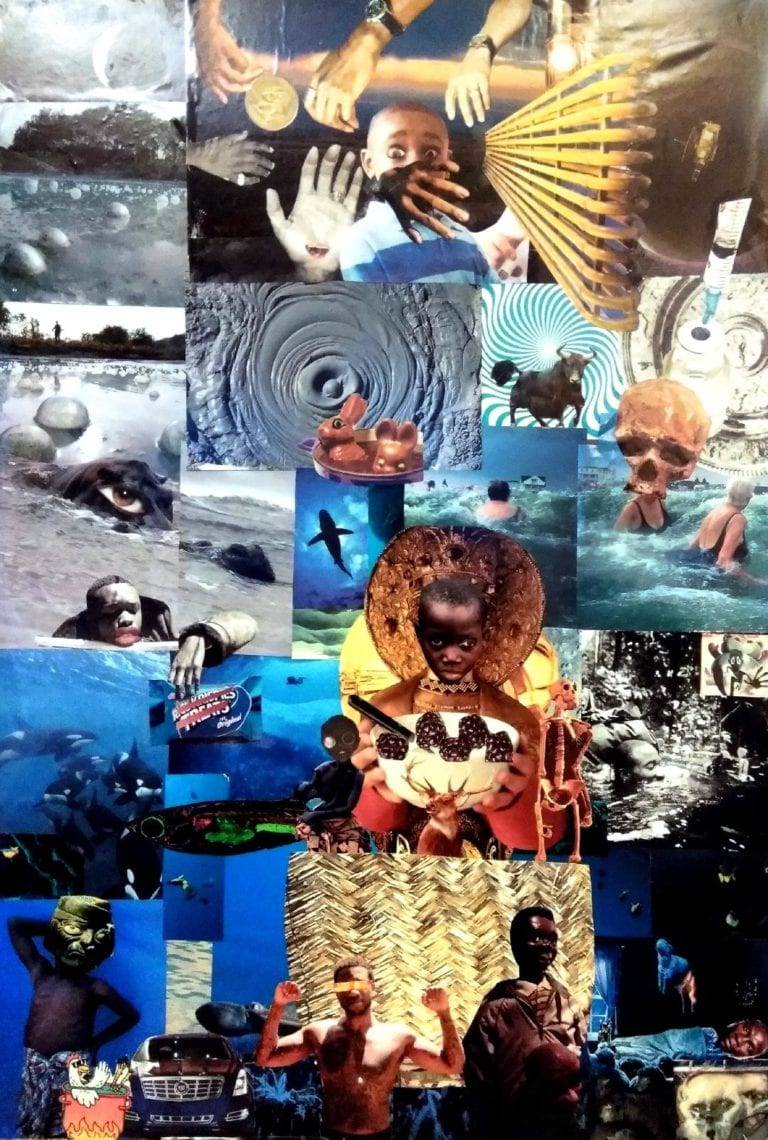 In Inner Ground Railroad, artists look inward to find the path to freedom

In Inner Ground Railroad, at three Fulton County locations through March 4, more than 20 Atlanta artists each answer one question: what if the only true path to freedom is the path within? Artists Ralph “rEN” Dillard, Brian Hebert and Tisha Smith curate, or conduct, this journey, which pulls its terminology from the Underground Railroad used by 19th-century African American slaves to find freedom in the Northern states and Canada.

Viewers will encounter a combination of sketches, acrylic and oil paintings and photography, all centered on the idea of freedom and sovereignty, Dillard says.

The exhibition opens February 8 at the Southwest Arts Center with River Jordan, featuring painting and photography. Freedom-seeking slaves once considered the River Jordan a code name for the Ohio River.

“Inner freedom is something that is especially critical in this social, political climate,” says Dillard. “That’s the message we want to convey.”