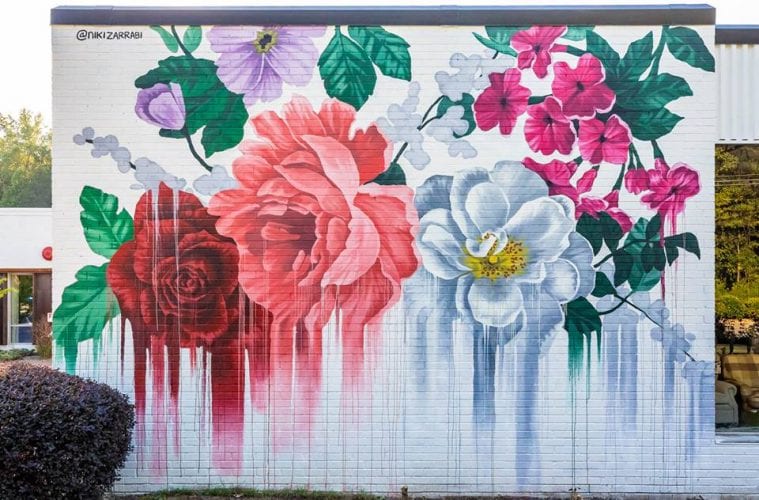 OuterSpace Project has brought a new set of vibrant murals to the streets of Atlanta.

Begun in 2016 and coordinated by Atlanta mural artist Greg Mike, the annual program brings Atlanta-based, national and international artists together in Atlanta for a week of mural painting and cultural events, culminating in a giant party. The artists — several from as far away as Greece, Brazil and the Netherlands — had just a few days at the end of September to complete their masterpieces.

We love the new set of murals that will stay behind long after the busy week is over: