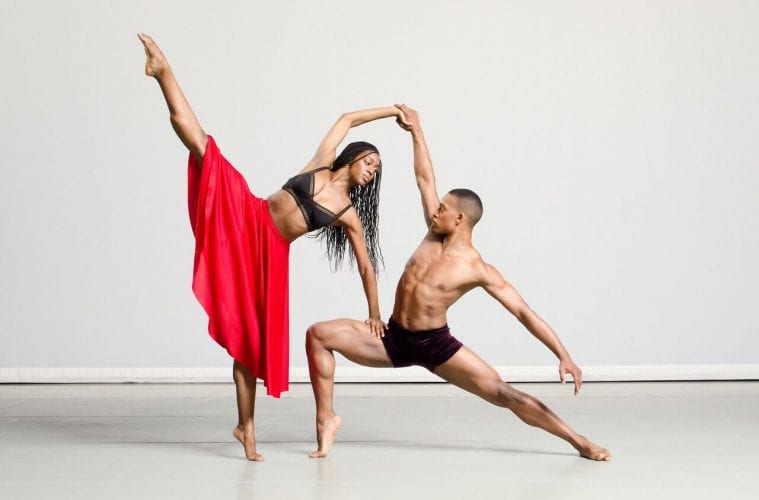 The Alvin Ailey American Dance Theater is moving into the third year of its Destination Dance initiative, partnering with local cultural, civic and educational institutions to present a plethora of activities programmed throughout the year. This weekend, the Rialto Center for the Performing Arts at Georgia State University will host Ailey II, the organization’s lauded second company, which comes back to Atlanta as part of a 38-city world tour celebrating the Ailey organization’s 60th anniversary.

Ailey II will showcase the talent of young dancers in new works by choreographers Uri Sands and Bradley Shelver.

A performance of Ailey II program excerpts as part of the ELEVATE public art program hosted by the Mayor’s Office of Cultural Affairs at 7 p.m.

The residency will culminate with the full performance at the Rialto on Saturday at 8 p.m. Saturday evening’s concert will open with a pre-show talk at 7 p.m. with Troy Powell and Rialto Center Director Leslie Gordon.