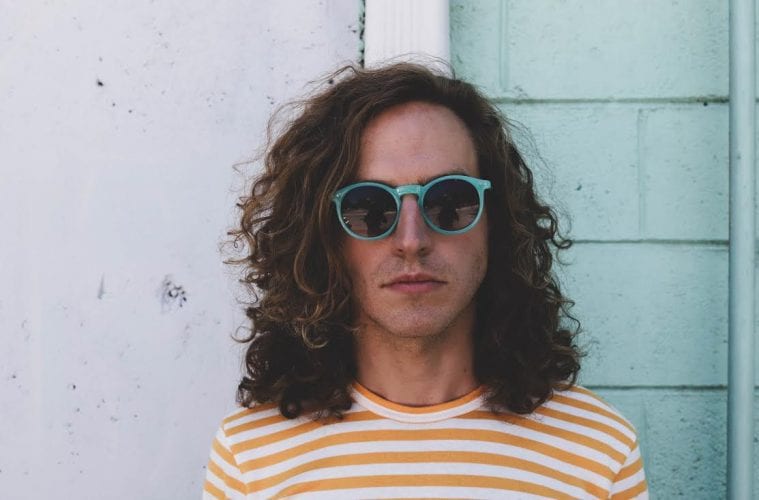 Culled from the ashes of Trash Panda’s carefree, indie-pop demeanor, Patrick Taylor emerges as Lazuli Vane — whose kaleidoscope of sounds eclipse easy categorization. The multifaceted vocalist, guitarist, producer and engineer released “Snakes,” which playfully expands on elements of psychedelic pop and experimental recording techniques, as a debut. Max Hewett (ex-Trash Panda) slaps the bass on this one, along with Paul Wagner on drums.

“Snakes” is the first release in the four-part series of singles set to release every Friday of October in preparation for a full-length LP, which will hit digital platforms in 2019. Each single will be complementary but have an individualized and distinctive feel.