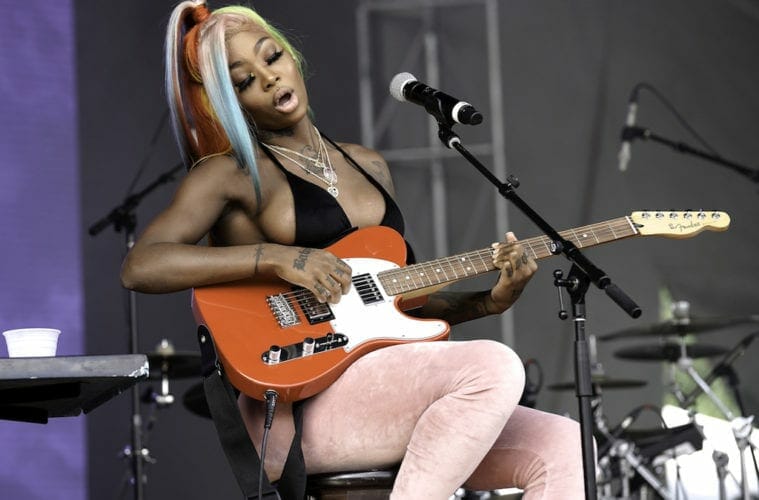 Each month, photographer Perry Julien graces us with a photo essay of Atlanta concerts. In September, Atlanta hosted two major music festivals: Music Midtown in Piedmont Park and the ONE Musicfest in Centennial Park.

Julien captured exquisite moments from each festival, including images of Busta Rhymes, Summer Walker, Gucci Mane and the Coathangers. We published a sampler of Julien’s Music Midtown photos three weeks ago and include even more here. Pastor Troy gets up close and personal with adoring fans. Walker, who cites Amy Winehouse as an influence, released an acoustic EP in January. The multi-talented Teyana Taylor has released hit records and also has her own reality show on VH1, “Teyana and Iman.” Three 6 Mafia received an Academy Award for Best Original Song from the 2006 film “Hustle and Flow.” Cardi B turns up the heat at Music Midtown. Walk the Moon’s name was inspired by the Police song “Walking on the Moon.” M.O is one of England’s top indie bands. Madison Beer kicked off her professional career after Justin Bieber tweeted a link to her cover of Etta James’ “At Last” that she posted on YouTube. Her debut EP was released in 2018.