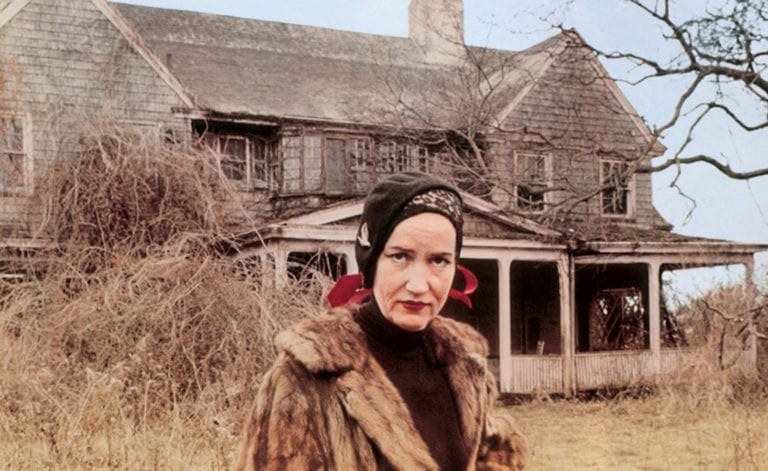 The Plaza Theatre presents a Mother's Day screening of the cult documentary hit Grey Gardens on May 12.

Now Playing in May: Game of Thrones Live!, Grey Gardens and Georgia on My Screen

Pack your summer screening calendar with these Best Bets for May, including live Game of Thrones watch parties, a Mother’s Day screening of Grey Gardens, and Georgia on My Screen, an interactive exhibition presented by the Jimmy Carter Presidential Library and Museum and the Georgia Film, Music and Digital Entertainment Office.

May 10: Screening of Even the Wind Is Afraid. PULP Atlanta presents an $8 screening of this 1968 Mexican cult classic horror film.

May 3 through December 31: Georgia on My Screen: Jimmy Carter and the Rise of the Film Industry. May 3 is the opening night of the Jimmy Carter Presidential Library and Museum’s Georgia on My Screen exhibition. The exhibit will trace the rise of the film industry in Georgia, beginning with Jimmy Carter’s creation of the first state film office, and will include artifacts from more than 60 films, blockbuster movies and hit television shows. It’ll be on display through the end of the year.

May 6: WUSSY Mag and Out on Film present Queers on Film: The Doom Generation at Plaza Theatre.

May 6: Jimi Hendrix Electric Church. This documentary screening shines a light on Jimi Hendrix’s legendary performance at the 1970 Atlanta Pop Festival before the biggest audience of his career.