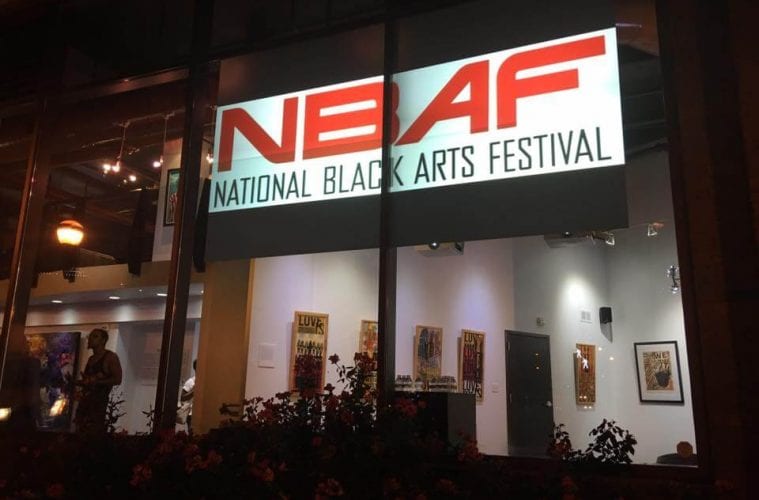 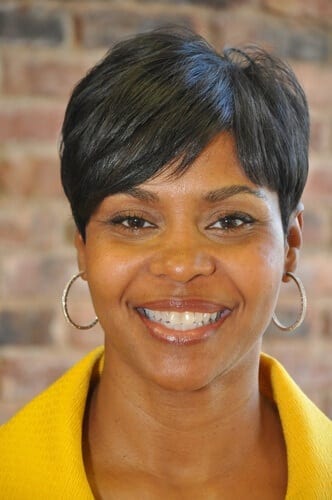 The National Black Arts Festival has named Vikki Millender-Morrow its new president and CEO. Millender-Morrow takes the helm of the organization from Grace Stanislaus, who was appointed to the position in October 2014. Stanislaus, who led the organization for three years, will be returning to San Francisco. She said, in regards to her exit, in a statement, “I am honored to have led the National Black Arts Festival and to have been part of the storied history of an organization that has long been a cornerstone of the vibrant arts and cultural community in Atlanta, and the nation. As I pass the baton to Vikki, I’m confident that she and NBAF’s dedicated board and staff will continue to build on its extraordinary cultural legacy, with support from the community. NBAF will have my ongoing support.”

“We are excited to have Vikki at the helm,” said Lolita B. Jackson, NBAF board chair. “She is a strong leader who understands how to partner with the board, motivate staff, ensure financial stability and work effectively with supporters and friends for our success. Vikki’s professional experience in both the for-profit and nonprofit sectors, her community relationships and her leadership skills make her the perfect choice to lead the organization into our 30th anniversary year and beyond.”

Most recently Millender-Morrow was the COO of Girl Scouts of Greater Atlanta, after serving as the CEO of Georgia Campaign for Adolescent Power and Potential, which was founded by Jane Fonda. Millender-Morrow, who has an engineering degree as well as a master’s in public and private management, also serves as the board chair of the Atlanta Jazz Festival and has previously served on the board of the National Black Arts Festival.

“I have been fortunate to call Atlanta home for over 27 years, and now have the distinct pleasure of leading NBAF, this amazing arts organization that I am passionate about because of what it has meant to so many over the years,” said Vikki Millender-Morrow. “I’m equally excited about our Move/Dance! and NextGen Artist programs for youth in the Atlanta Public Schools. These new initiatives are designed to help train and encourage the next generation of artists in our own community. I am indebted to all the inspiring leaders and champions of NBAF and look forward to leading us into the future and building on their legacy.”

This announcement was made in conjunction with the organization’s 2017 Program Season announcement, which will focus on world music. Their season, which will run in September through November of this year, will include the NBAF’s 20th Anniversary Gala, a celebration of world music at the Auburn Avenue Historic District on September 23, film screenings, a gallery series and panel discussions. The full list of 2017 events can be found at the organization’s website.