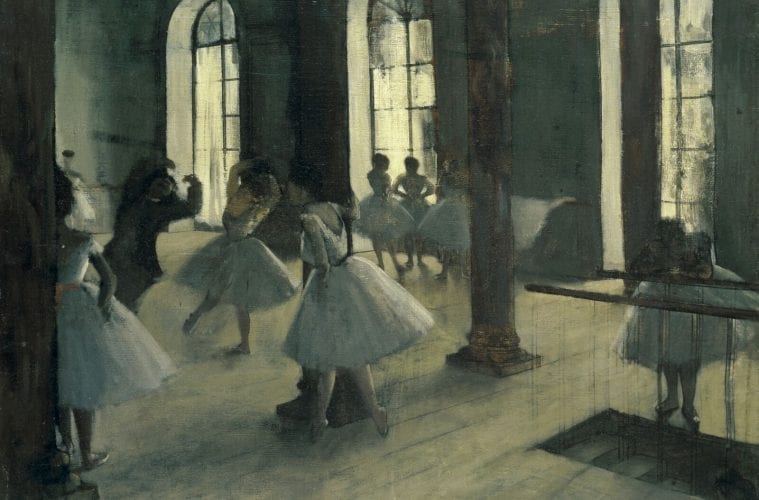 News: High Museum to host masterpieces from the Phillips Collection

Also featured are works by 20th-century artists including Pierre Bonnard, Georges Braque, Nicolas de Staël, Alberto Giacometti, Wassily Kandinsky, Henri Matisse, Amedeo Modigliani and Pablo Picasso. Many of the works in the exhibition have not traveled together in more than 20 years. 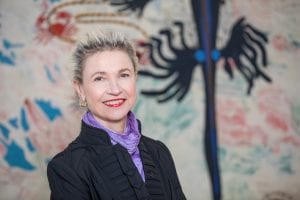 “The Phillips Collection is one of the most satisfying focused art collections I know. It is a veritable who’s who of late 19th- and early 20th-century modernism, but it is also intensely personal,” said Claudia Einecke, the High’s Frances B. Bunzl Family curator of European art. “The collection shows Duncan Phillips’ penchant for strong, expressive color and design — as in the works of van Gogh and Bonnard — as well as his affinity for artists whose independence of spirit he admired, such as Daumier and Klee. This exhibition delivers a one-two punch: the highest artistic excellence and evidence of a collector’s exceptional discernment and personal conviction.”

The grandson of a prominent Pittsburgh industrialist, Duncan Phillips (1886–1966) built this extraordinary collection over the course of his life to share it with an international audience. He believed that “the really good things of all ages and all periods could be brought together . . . with such delightful results that we recognize the special affinities of artists.”

Highlights from the show include the following:

Organized by The Phillips Collection and a team led by Joseph Holbach, director of special initiatives, and Renée Maurer, associate curator, the exhibition tour included stops at the Kimbell Art Museum in Fort Worth, Texas (May 14–August 13, 2017), and the Mitsubishi Ichigokan Museum, Tokyo, Japan (October 17, 2018–February 3, 2019). Einecke is the presenting curator for the High. 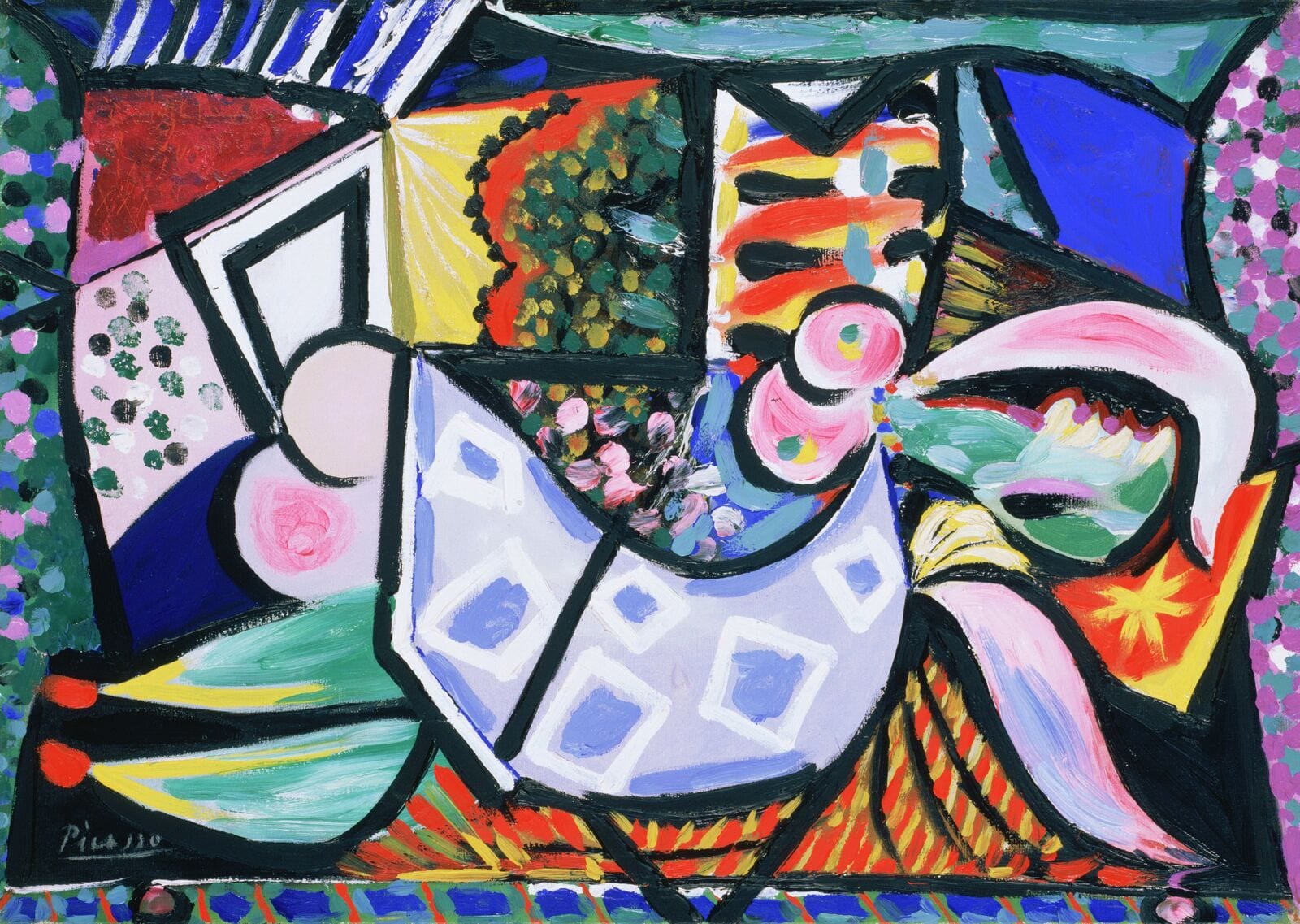