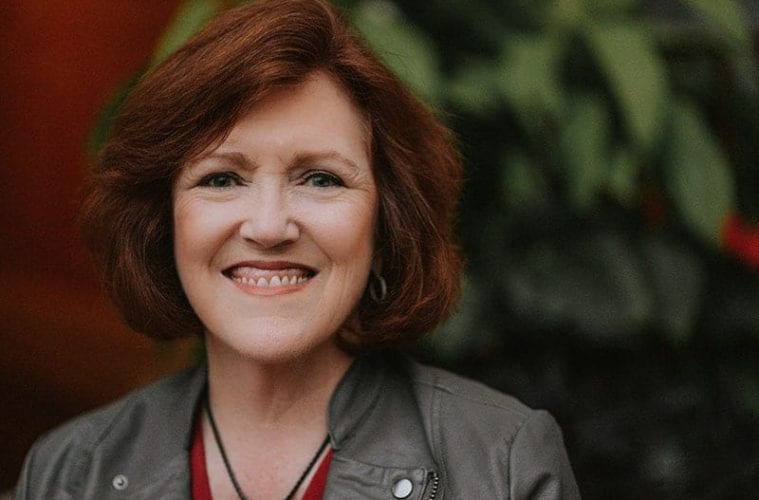 Lee Foster, who has a long history in the Atlanta arts community, will be the new executive director of the Rialto Center for the Arts. (Photo courtesy Georgia State University)

Lee Foster will be the new executive director of the Rialto Center for the Arts, Georgia State University announced.

Foster brings a wealth of arts experience to the job. She is the former assistant director of the Office of the Arts at the Georgia Institute of Technology and operational manager of the Ferst Center for the Arts. She was also the managing director of Theatrical Outfit.

“I sincerely want to thank the Georgia State search committee and the provost for giving me this incredible opportunity,” Foster said in a press release. “I’m honored and thrilled to join such a fine university and a fine team, especially as Georgia State is committed to innovation and diversity. I’m really excited about the opportunity to build community within Georgia State and the broader Atlanta community, continuing the commitment to innovation.”

The Rialto is in the heart of Atlanta’s Fairlie-Poplar District and an anchor for the arts in Downtown. The facility seats 833 and has hosted a wide range of arts performances and educational programs. Under the leadership of former executive director Leslie Gordon — who left earlier this year to lead the Breman Jewish Heritage Museum — the Rialto became a hub for national and international dance companies.

“Lee’s vast knowledge of the arts, from production and operations to performance and programming, will be an invaluable addition to Georgia State,” said Wendy Hensel, provost and senior vice president of academic affairs at Georgia State. “I am confident that under her leadership, the Rialto will play an even more prominent role in the artistic life of our university and region.”

The Rialto is celebrating its 100th year and is the oldest arts venue in Downtown. It reopened in 1996 as part of Georgia State University.